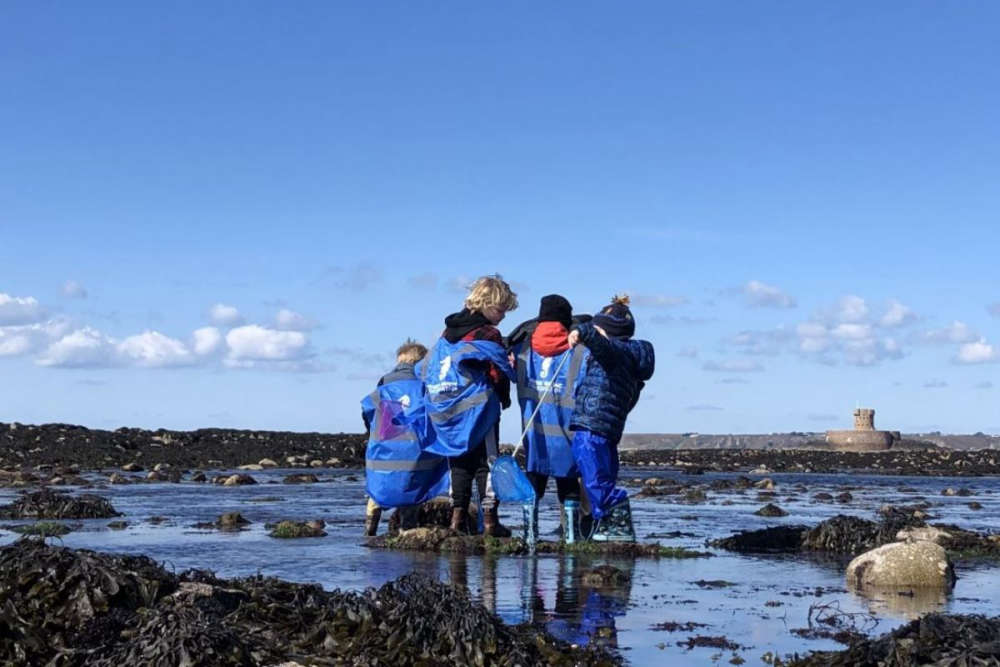 Kevin McIlwee from Jersey Marine Conservation is the winner of this year's 'Best Conservation Project' for his 70-4-70 challenge.

It involves logging 70 marine species and collecting and recording 70 pieces of litter across the island.

The platinum-jubilee-inspired challenge was launched last month with the aim of benefiting the environment.

"As an island, we are in a position where we have to take responsibility for what ends up in the ocean around us. 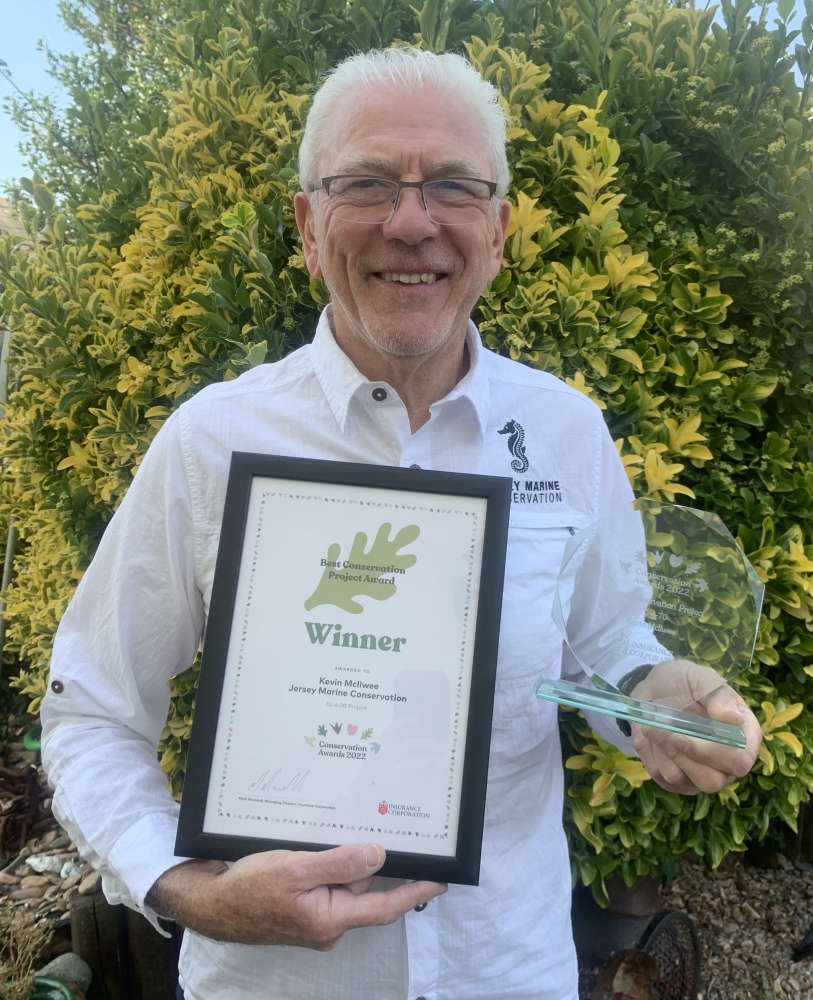 Any waste we produce has a chance of affecting the global marine environment and the Queen’s 70th anniversary is a good time to get the whole Island involved." - Kevin McIlwee.

The chairperson of the judging panel praised the project for being 'inclusive' and allowing everyone to play their part.

The runner-up prize has been given to Emily Dow for her St Catherine's seagrass project.

Ports of Jersey has started a working group with government marine officers, users of the bay, and the Blue Marine Foundation to allow the largest site of seagrass around Jersey's coastline to flourish for future generations. 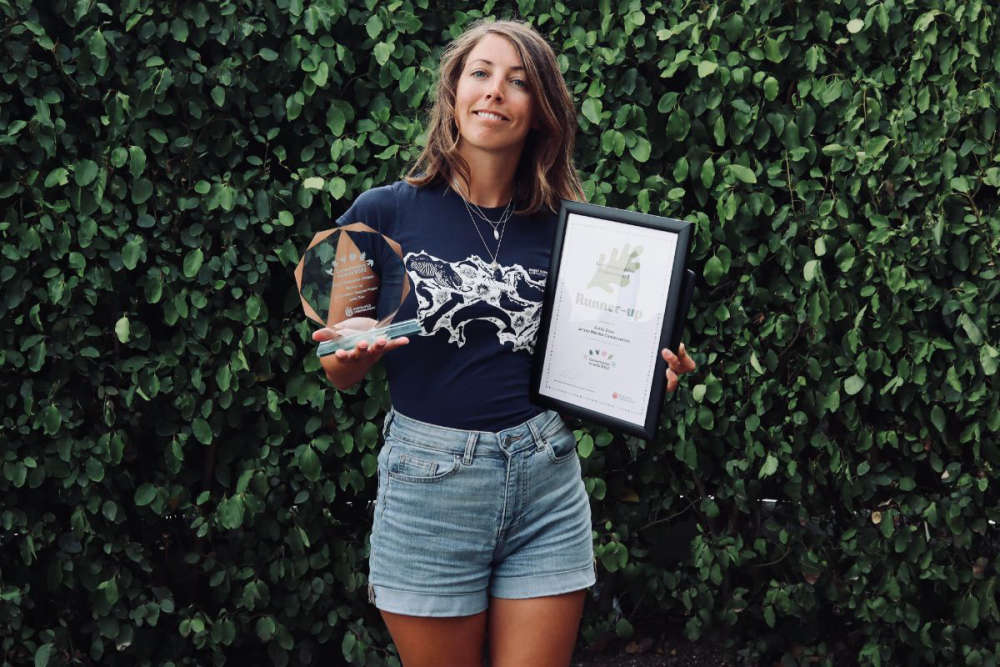 It is focused on improving the school environment for play, learning and wellbeing. 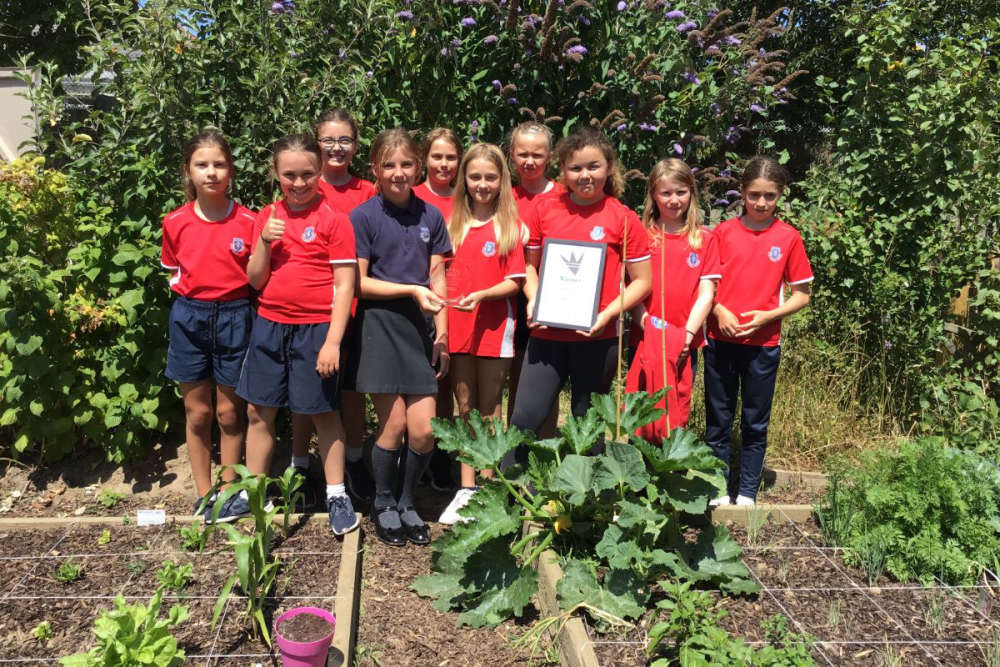 Yilin Kuo picked up the 'Peter Walpole People's Choice Awards' for a project to investigate the carbon sequestration potential of seagrass and seagrass mapping.

He'll use a waterproof camera and GPS positioning in St Catherine's Bay. 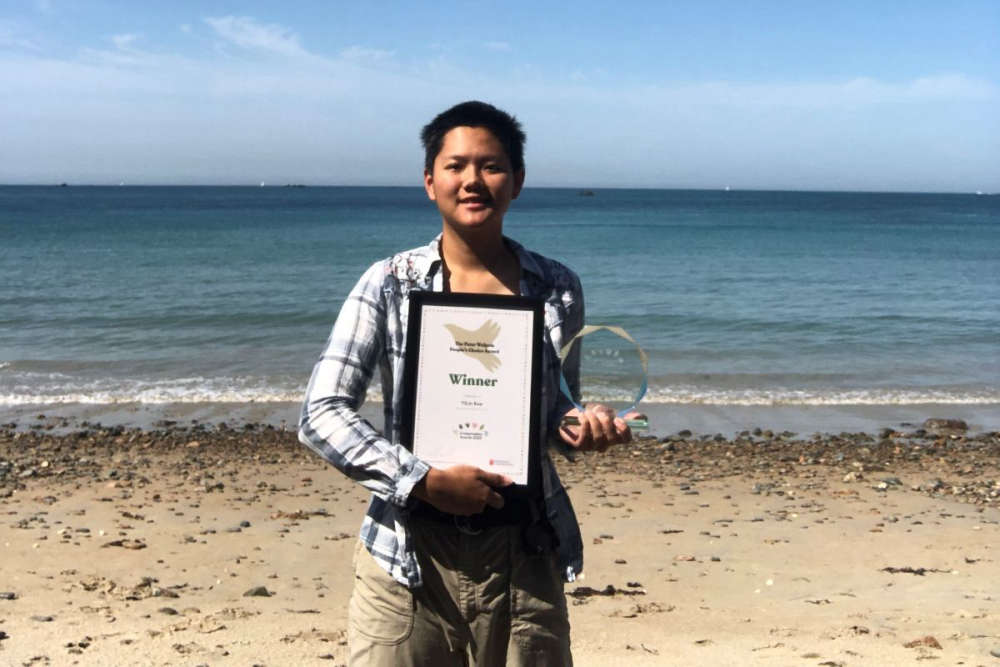