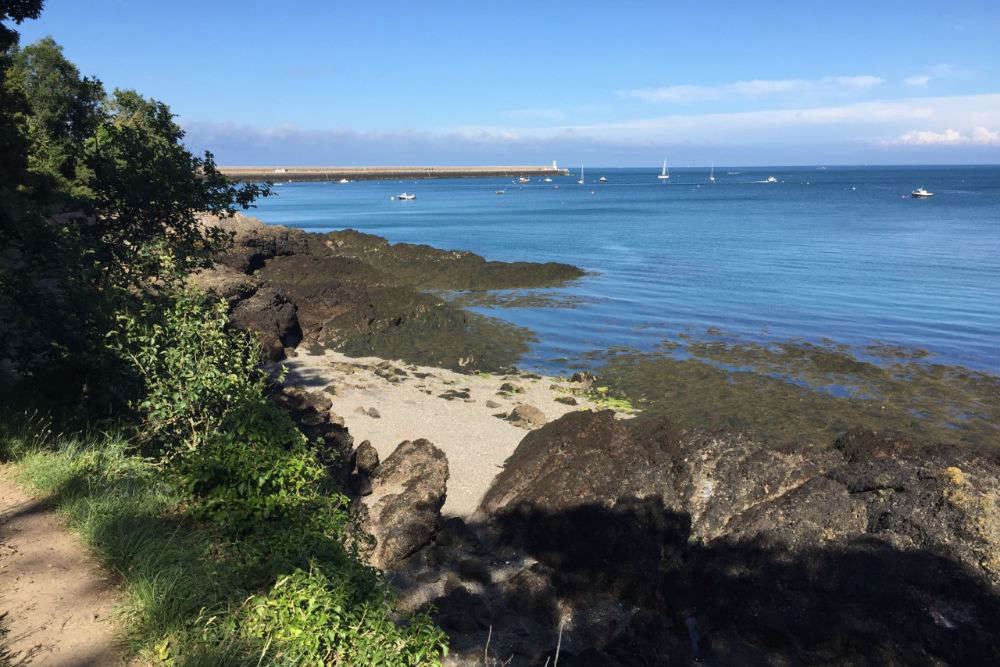 A project has been launched to protect seagrass in St Catherine's Bay.

Ports of Jersey has started a working group with government marine officers, users of the bay, and the Blue Marine Foundation to allow the largest site of seagrass around Jersey's coastline to flourish for future generations.

Seagrass is recognised for its blue carbon, calculated to absorb carbon 35 times more than tropical rainforests.

Unused moorings have been removed and Jersey Marine Conservation is looking at the extent of the damage caused.

Louise Stafford is the Projects and Environment Manager at Ports of Jersey;

" Data has been gathered on the size of the damaged seagrass areas, density of the surrounding seagrass beds, including average leaf lengths and leaf numbers per shoot.

The regrowth rate in these areas will be monitored by dive surveys and supported by aerial footage and underwater towed videos. This will demonstrate the rate of seagrass recovery we can expect to see when a mooring chain is not impacting the seabed.” - Emily Dow, Science and Education Officer for Jersey Marine Conservation.

Differing mooring designs will now be trialled to study their impact on the seabed.