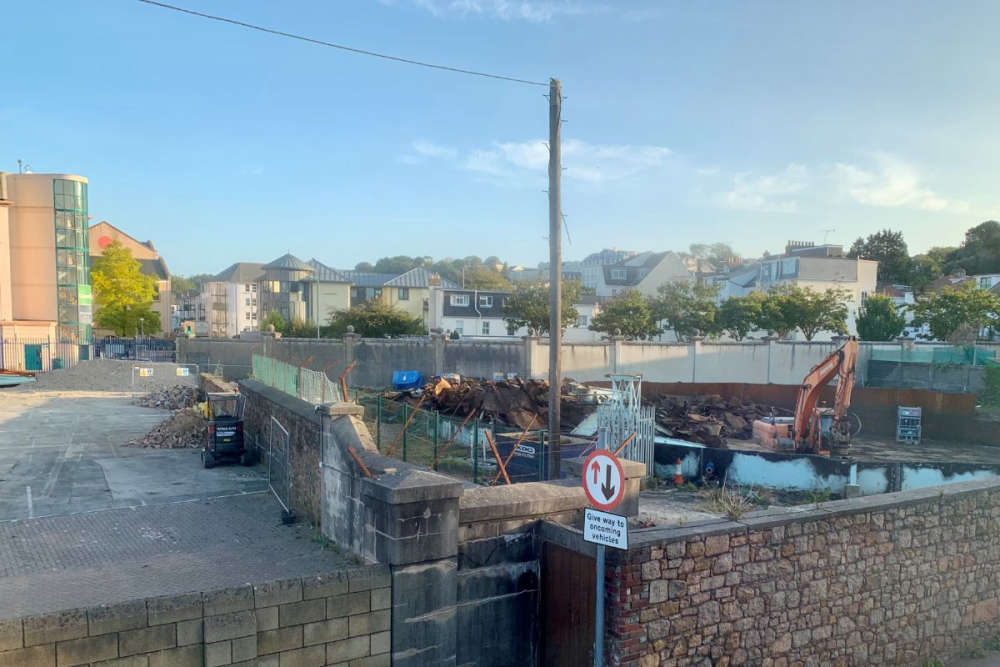 The old Jersey Gas site has been safeguarded for a new town primary school.

If a school is built on the site, the Millennium Town Park will also be extended.

The Constable of St Helier led the opposition to the plan, as he wants the park extended onto the former gas site.

The St Helier school estate review still hasn't been published. We were told to expect it in June 2021.

Deputy Rob Ward says if that review shows that other sites in the area are more appropriate for schools, the whole area can become a park, as Constable Crowcroft wants.

"What this proposition is saying is do not build homes. There is no more room for homes in that area.

I think it's vital that as an assembly, we put a line in the sand when it comes to that area of St Helier. 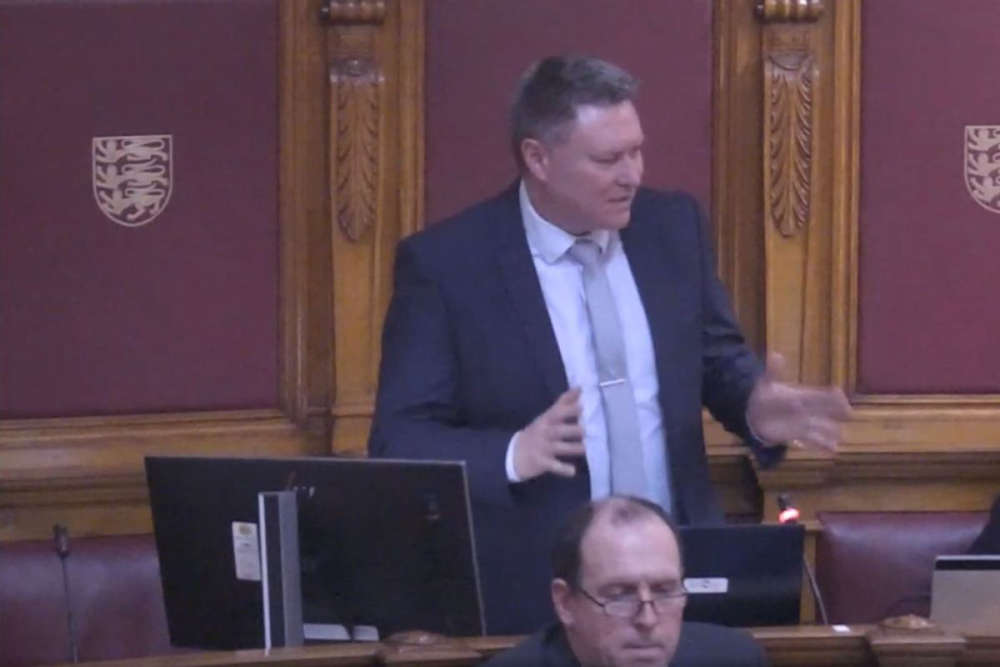 What I would suggest that we do is to look wider as to where the park space is. There's a notion of satellite parks or pocket parks and I would go as far to suggest if the school is built (on the old Gas site) and it's Springfield that's repositioned into that school because it could be a much larger school, that Springfield area isn't just more housing crammed in there, but we create a pocket park for that area of town and change the nature of it with creativity so the people in the estates around there have a green space right next to them to go to.

That's the way to create green space in the centre of town. Not just concentrate in one area of the park, but to actually pocket it around town."

The St Helier school review is set to include a decision on what to do with the old police site next to Rouge Bouillon School.

The school will be allowed to expand onto that site 'unless a specific alternative site is identified'.

The Home Affairs department wants the site for a new joint fire and ambulance station. That station - wherever it's built - will be named after former Minister Constable Len Norman, who passed away last year.

Constable Crowcroft lodged a proposition to double the size of the park.

He says the current park is really small and he will still campaign to double its size.

"This regeneration project is simply too important to be buried in this long Island Plan debate. Members will know that I'm passionate about parks, open space and green space and that's why I opposed so vigorously building on People's Park, even though the new hospital had a good claim to be that important. 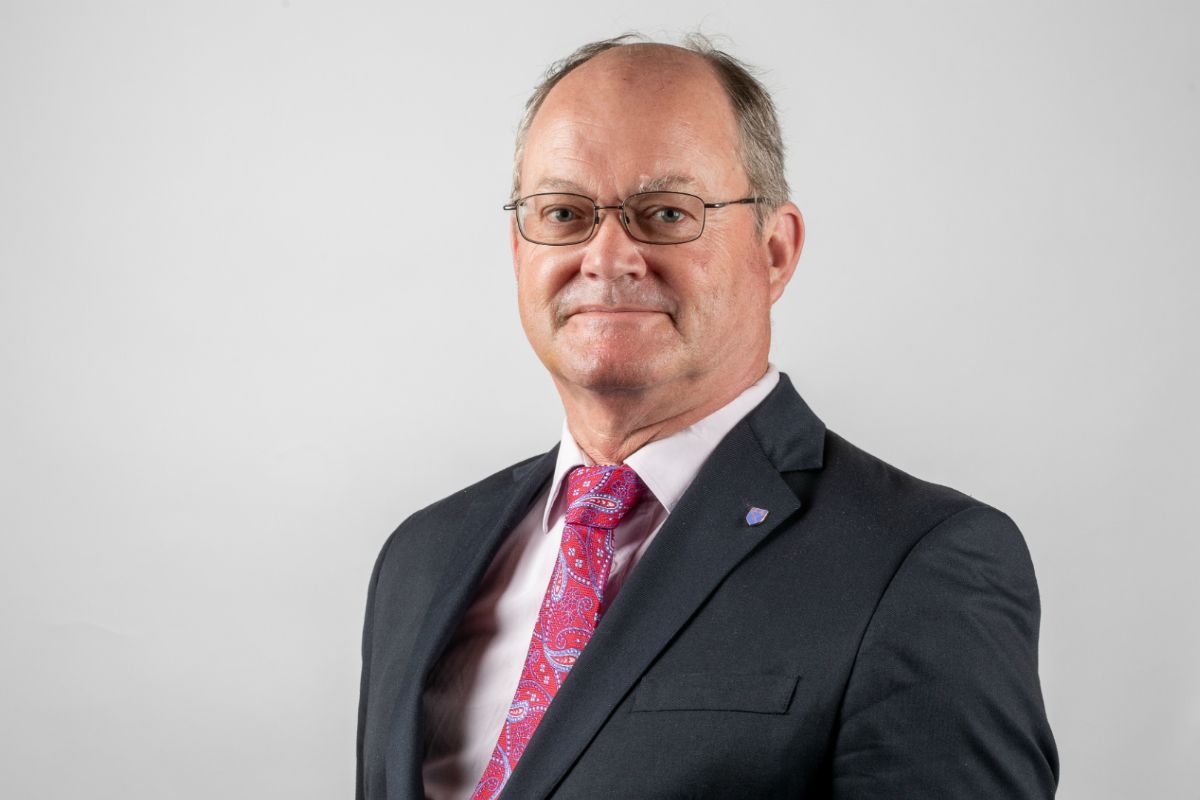 I will continue to seek to protect St Helier's parks as long as I'm in the (States) assembly and not only to protect the green spaces that we have and to improve their quality, but to increase the quantity of parkland in Jersey's capital as that's the only way it will keep pace with the growing population.

I will, if re-elected, come back to the next assembly with a rescindment motion and I will have that debate (on extending the park onto the old gas site)."

He also accused Constable Crowcroft of being negative and looking for the perfect plan to ruin the good plan.

"Time and time again. We can't have that because this is not perfect. 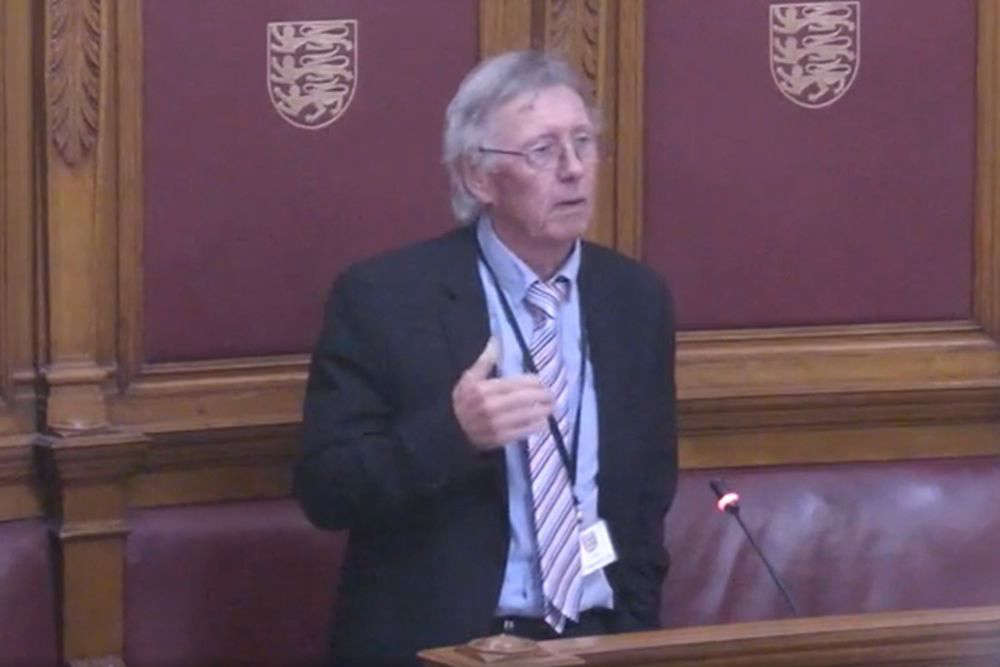 We can. We have that opportunity. We can do it and we can still have both.

Environment Minister Deputy John Young says safeguarding the site for a school does not formally decide that a school will definitely be built there.

"That's the advice I've got from the officers. Safeguarding does not prevent a decision being taken to do something else if there is a case and the need is justified. The planning system provides for that."

Deputy Scott Wickenden defended the time being taken to publish the St Helier school estate review and revealed that he wants this site for a new school.

"Building a new school, we'll be able to help look at maybe freeing up some of the smaller schools but building better facilities and using a clean site is the best way to go to get the best outcomes for the children of the island.

I've been going through the school review. Unfortunately, there are a lot of stakeholders that need to be informed before it suddenly goes out public, we're working with those stakeholders, the people that have to make decisions, it has to go through different groups before I can bring it forward.

Those groups that I have been talking to have been raising such issues, seeing this is one of the preferred sites for the first school and what the second site would be, is that they're not happy and there's been more information requested.

I would have liked to have come out months ago to say what's going on, but there has been stakeholders, we don't want to shock anyone by making broad statements where we haven't consulted with the right people and causing distress and upset for people. We've got to make sure we do it in the right way.

It will create a new, modern, purpose-built school on a clean site that will really really provide for the children of St Helier and the island."

The Housing Minister opposed the plan.

Deputy Russell Labey says other places can be found for this new school and called for the park size to be doubled. 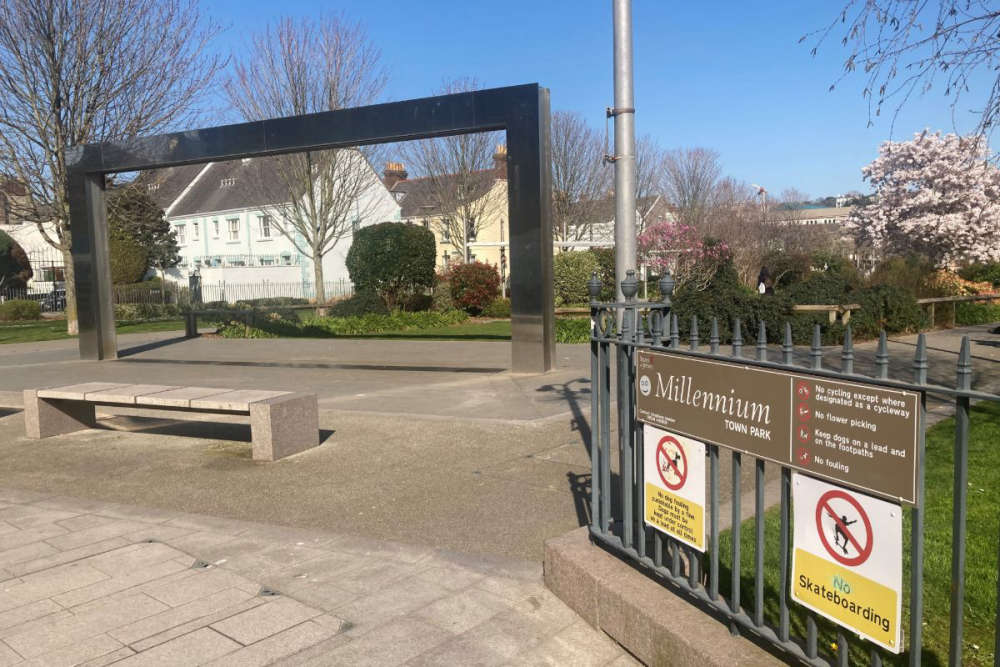 Senator Sam Mezec raised the issue of many children living in town who are not able to go to the school they live closest to, because they're full.

I know people who live literally a few doors down from me who send their children to Grouville Primary School and have to drive them out there and back every day.

I know someone who lives in Le Breton Lane whose child was in the catchment area for Springfield School and that's where she applied for her daughter to go to, but couldn't get a space so has to go to D'Auvergne instead. D'Auvergne is a fantastic school. 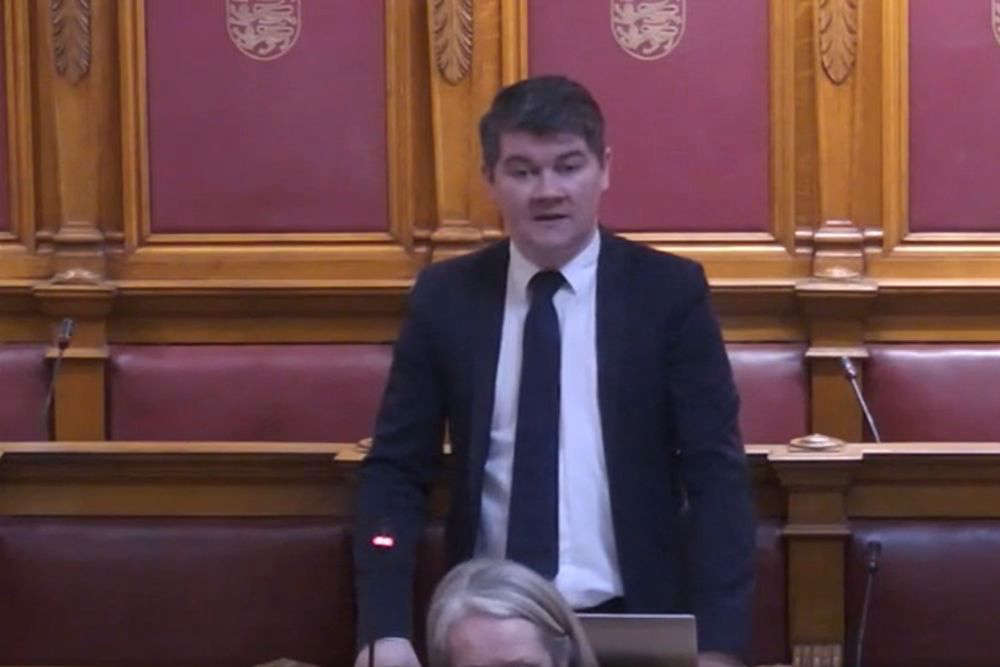 She spends 45 minutes in the car in traffic every morning and she drives past three schools to get her daughter up that hill to D'Auvergne and she spends the whole journey absolutely paranoid that she's going to run into a traffic jam she couldn't have predicted and end up being late for work.

That's not a good quality of life when an alternative would be to provide a decent, multi-form entry school in town that those parents can walk their children to, we can provide some urban regeneration for pathways to that school.

Deputy Doublet talked about how important it is for children to have access to nature and she's absolutely right, but do you think that they'll be able to enjoy this open green space more or less if they're spending 45 minutes in the car there and back every day or if their school opens out onto green space within walking distance where their parents, instead of spending all that time in the car to drive them back afterwards, could take them to the park immediately right by the school to calm down and relax before then taking them home?"

Deputy Ward's amendment to the Bridging Island Plan was approved by 38 votes to 8.