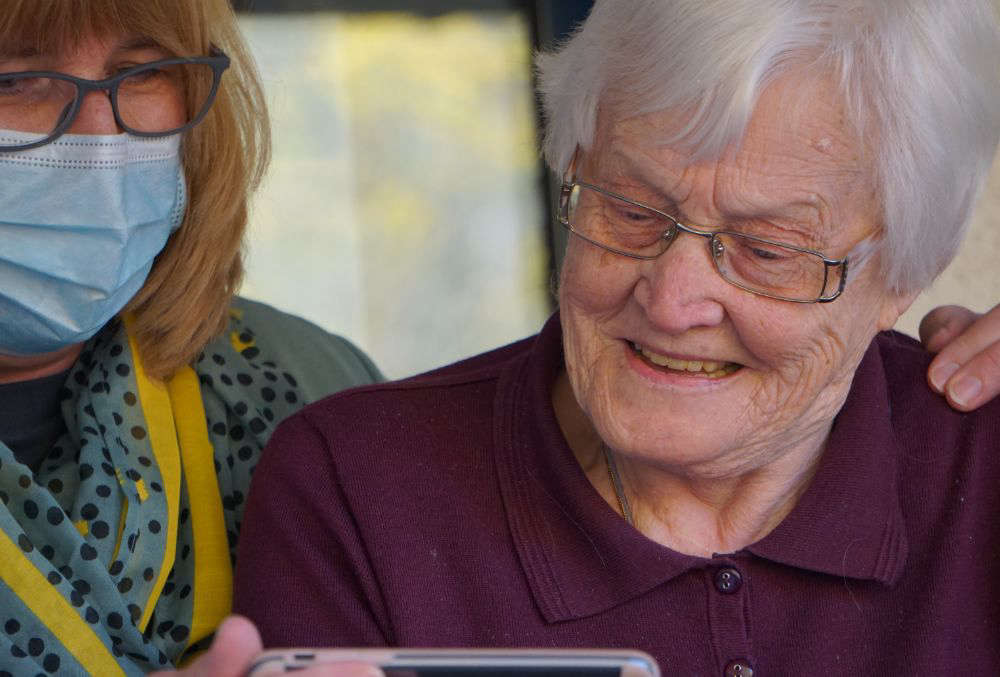 The Jersey Care Federation is calling for more financial support for providers, saying a recent report exposing the risk to services 'confirms and validates' issues it's been raising for the past three years.

The regulator says staff shortages and rising demand from an ageing population are combining to create a 'potentially catastrophic risk' to services.

It says, without intervention, the 'significant challenges' currently being faced by the sector will compromise safety and the quality of care.

The JCF has responded on behalf of the care industry.

"While we have been raising all of  these issues for the last three years, it is good to now have them officially confirmed and validated."

The organisation recently met with Health Minister Deputy Karen Wilson to discuss the challenges and suggest some immediate solutions to ease the pressure on the care sector:

JCF Chair Cheryl Kenealy says it does not want to be in the same position next year.

We are already experiencing an awful lot of bed-blocking in hospital, where people have been waiting for months to get out of hospital and can't because there is no availability in the community to provide that care."

The JCF describes the need for an uplift in LTC pricing as the 'single biggest issue impacting our industry right now'.

It says providers are reluctant to take LTC clients because of the potential loss to their business.  That is adding to delays and bed-blocking, which the JCF estimates is hosting the hospital more than £15m.

It is warning several care providers will fold early next year if the issue is not addressed urgently.

"We are quite amazed that we have not yet even been consulted on the LTC cap level - if it is set too low, our industry will implode, if it is set too high, it will also have a negative impact on recruitment and retention."

The JCF says rates for care have had to increase because of the higher cost of recruiting staff from overseas.

It wants the government to provide grants for overseas recruitment, and for those workers to have access to heathcare from the day the start work in the island.

"It also frankly does not seem ethical that we are asking overseas workers to risk their health on the frontline in order to care for the health of our citizens, with no protection for them during their first 6 months."

It also wants an accommodation strategy, and financial support.

"We will be putting in a funding application for the JCF in early December, after our next member meeting on the 30th November.

We hope that if we are being funded that perhaps our contribution will be more valued, and that we may finally be listened to."