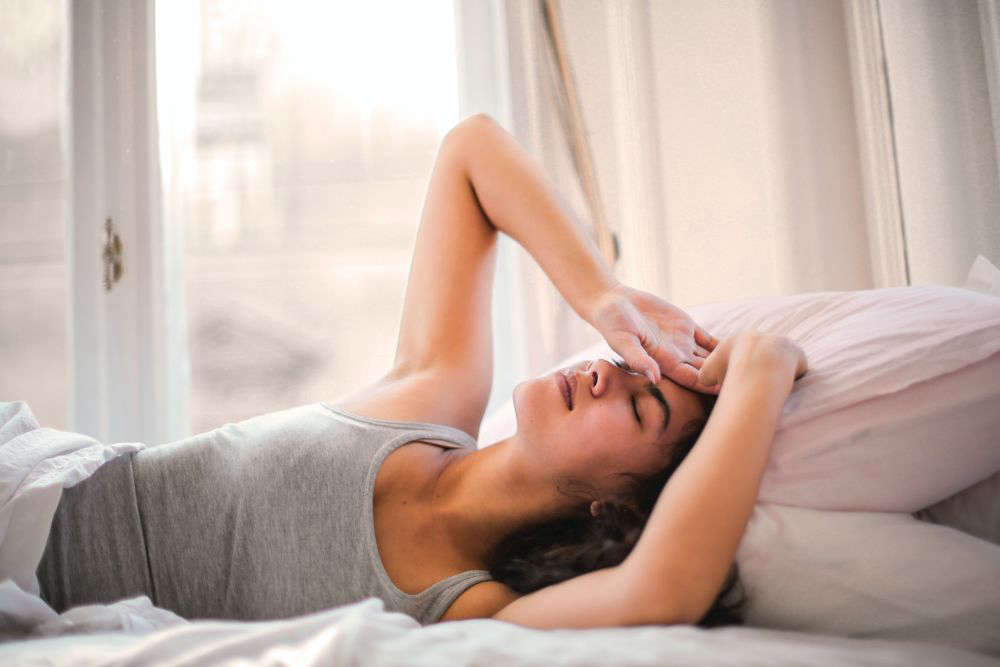 If you had trouble sleeping, it's because it was Jersey's warmest night on record.

After the record breaking heat yesterday, it’s been an exceptionally warm night at Maison St. Louis Observatory, with the temperature not dropping below 27°C so far. To put this into context, that’s 5°C above the average max daytime temperature we would expect in mid-July. pic.twitter.com/mL86mexmcl

As of 10am, the temperature had not dipped below 25.5°C in the previous 24 hour period.  That means the minimum temperature is a record too:

Paul Aked from Jersey Met says the effect of climate change means we can expect to see these extremely high temperatures again:

"Each of these events is weather.  But if you put on top of that the climate change warming that we are seeing of 1 -1.5°it is going to make those extremes higher, and the climate science would say that we are expecting to see more extreme weather as we move into the future.

We work with the data that is recorded locally, and it is the data that drives images like the Climate Stripes (mural) that we see on the Waterfront, and it confirms that we are getting warmer."

Jersey's new Environment Minister Deputy Jonathan Renouf says he is committed to doing everything the government can to tackle climate change. 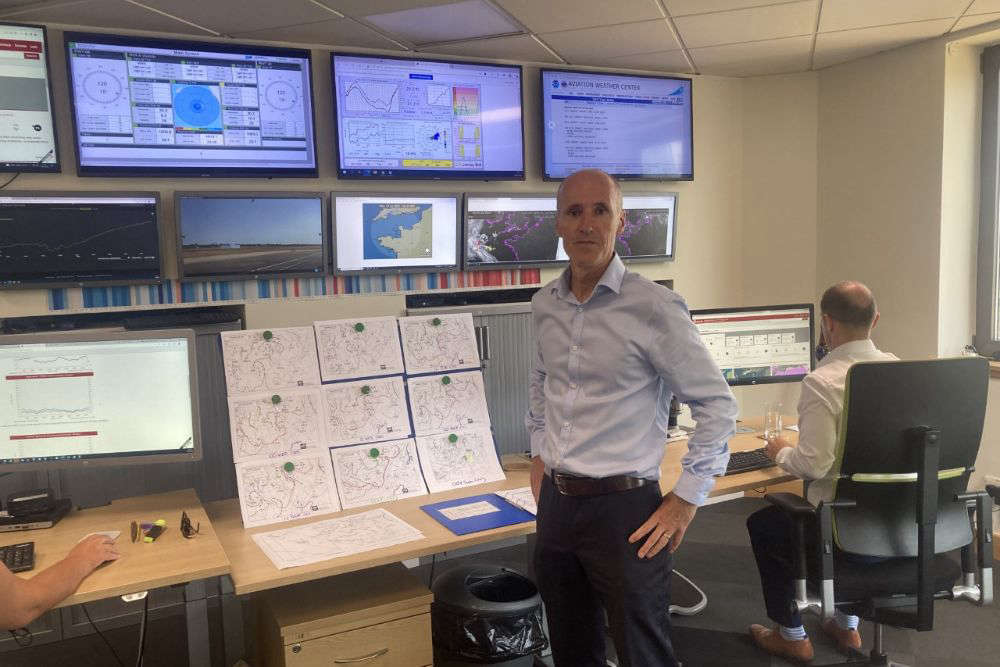 He says the increase in the record temperature is extraordinary:

"That is not what you expect in a stable climate system.  What you have here is a system that is being forced.  It is unstable because we are forcing it with carbon, putting carbon into the atmosphere.

I think you absolutely have to see this as a manifestation of what has long been predicted."

The States Assembly declared a climate emergency and agreed on a Carbon Neutral roadmap.

"We have to do out bit to make sure that we are reducing emissions to bring the situation as much under control as we can.  I see it like voting.  When one person votes it hardly makes any difference at all, but when everyone votes it makes a big difference.  We need to be part of a global movement for change.