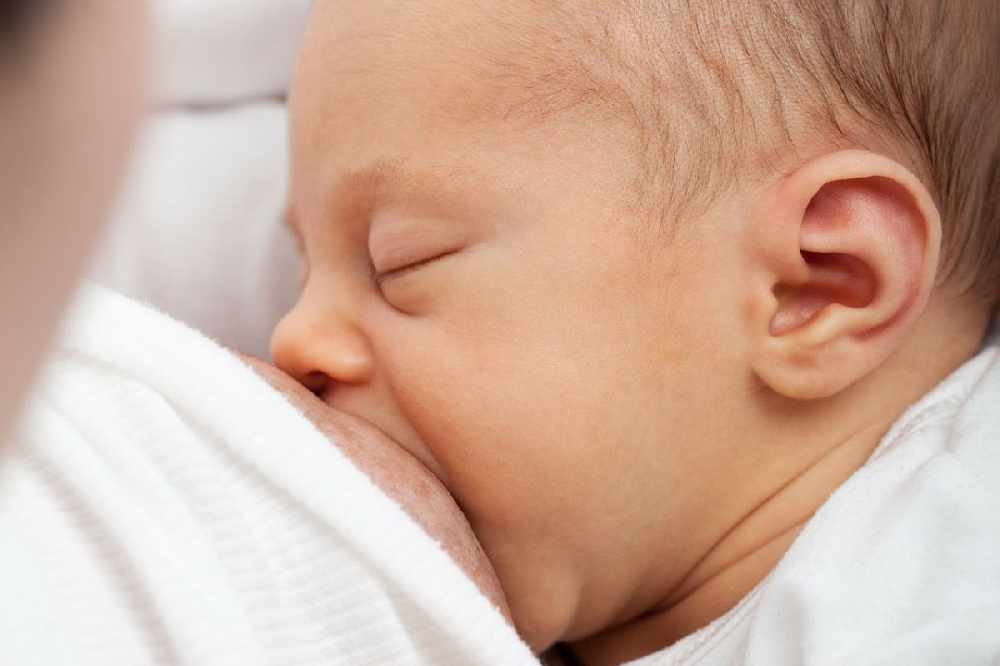 New mums who work for the States will get paid breaks to breastfeed for a year after the birth of their child from next month.

The government has changed its maternity policy following pressure from Deputy Louise Doublet.

The St Saviour politician said some public sector employees have had their pay docked or been forced to use holiday entitlement to breastfeed or express milk.

She said the approach amongst government departments was inconsistent and was calling for a States vote on the matter, adding that the government should set an example to other employers that they can introduce the rights without waiting for new legislation.

It appears to have prompted a swift policy change, which will take effect next month.

It will apply to mums who return to work within 52 weeks of birth. They'll be paid for any breastfeeding breaks at their normal rate of pay.

"These changes to the Maternity Policy will take effect from 1st September, and all managers will be reminded that facilities for breastfeeding/expressing milk must be provided and accommodated when requested by a returning mother."  - Constable Richard Buchanan, SEB Deputy Chair.

A delayed proposition on family-friendly employment rights includes plans to ask all employers to provide paid breaks.  A revised version is expected to be lodged in the autumn.

The government says it receives fewer than tens such requests a year from mothers returning to work.