States Members Pay Their Tributes to The Queen 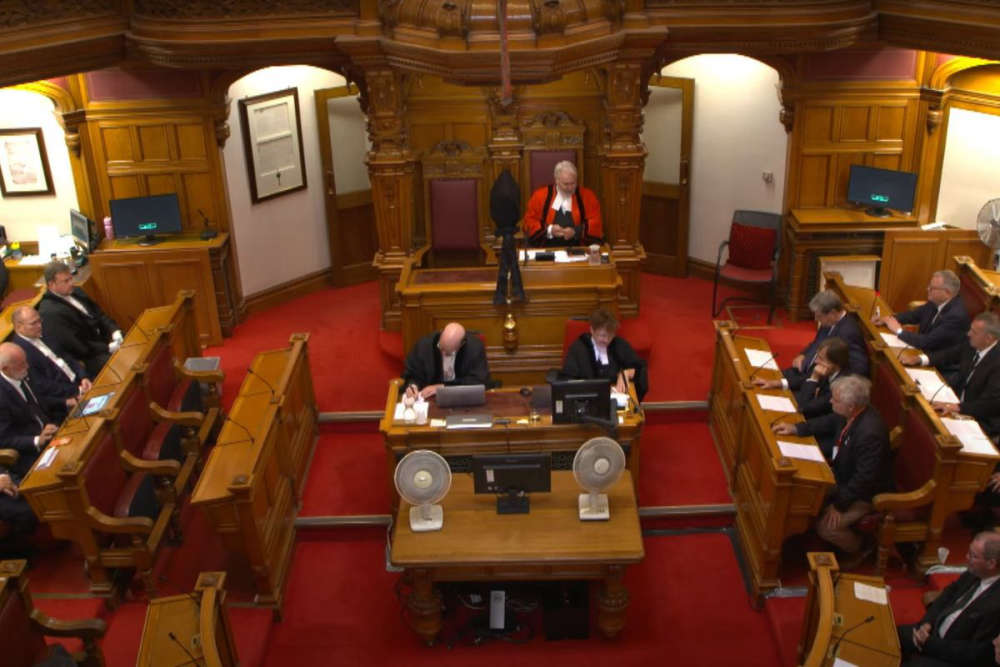 Jersey’s States Members have gathered to pay their respect to Her Majesty. 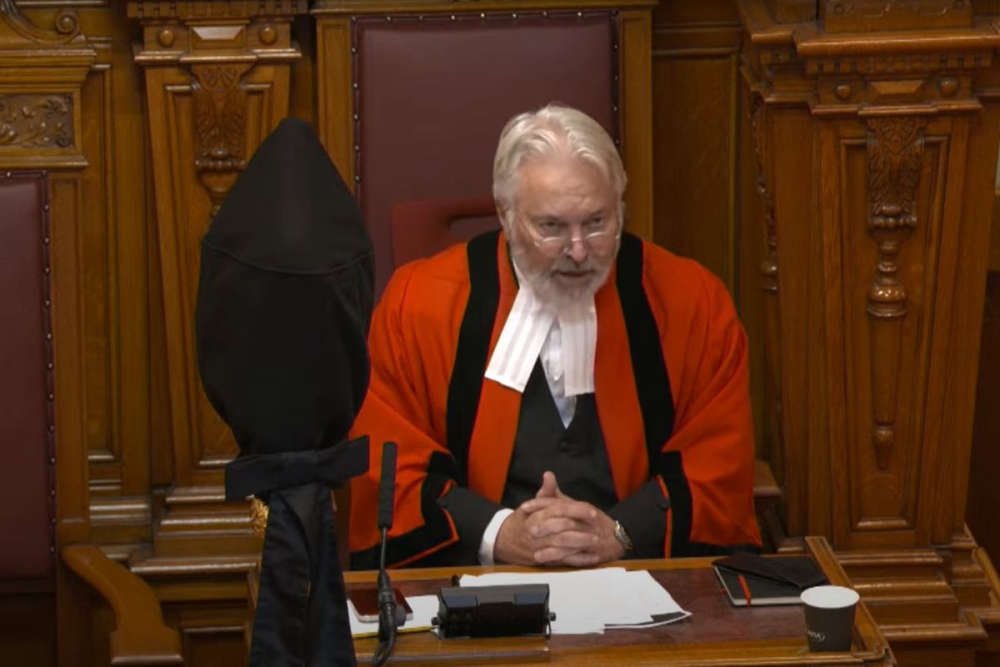 The Chief Minister joined with words of the immense changes in her time on the throne.

"The majority of islanders have never known a time without Her Majesty. During her reign she presided over many exceptional moments and challenges.

Seeing 15 British Prime Ministers, the evolution of the Commonwealth of Nations and Britain's entry into and out of the European Union to name but a few.

Throughout her time the Queen was the embodiment of stability and continuity." 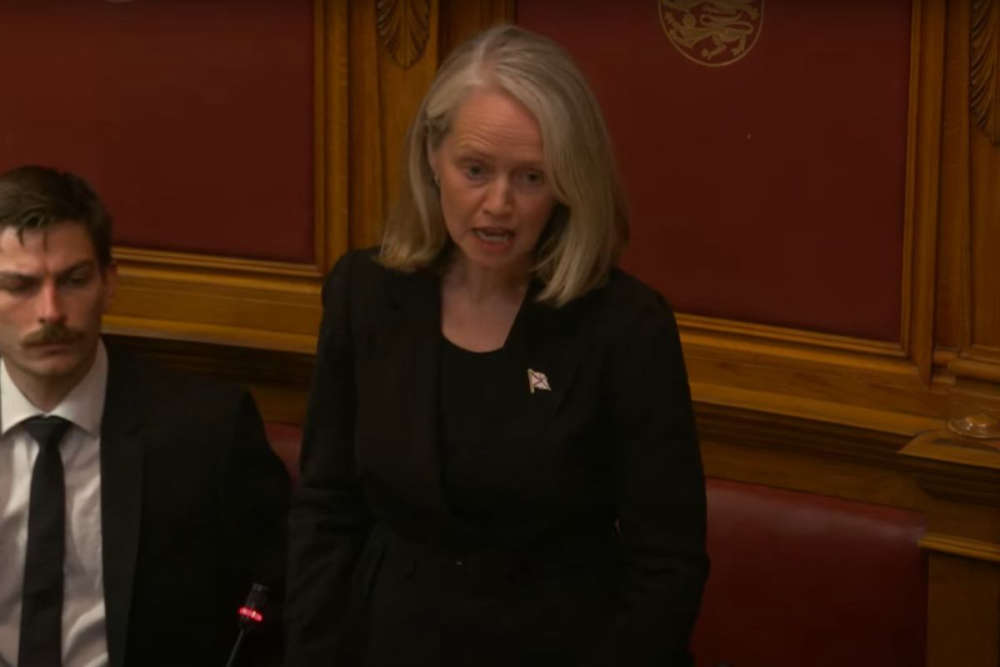 "Many thousands of our fellow islanders will be feeling a great sense of sorrow right now. She was a constant presence while so much changed around her.

It's impossible not admire the way in which the Queen carried out her duties over her long life, with grace and dignity. Serving as an example to all.

From her wartime service, where she served full-time in the fight against fascism, to the leadership and comfort she provided during the COVID pandemic.

All of this above partisan politics as a unifying figure through difficult times." 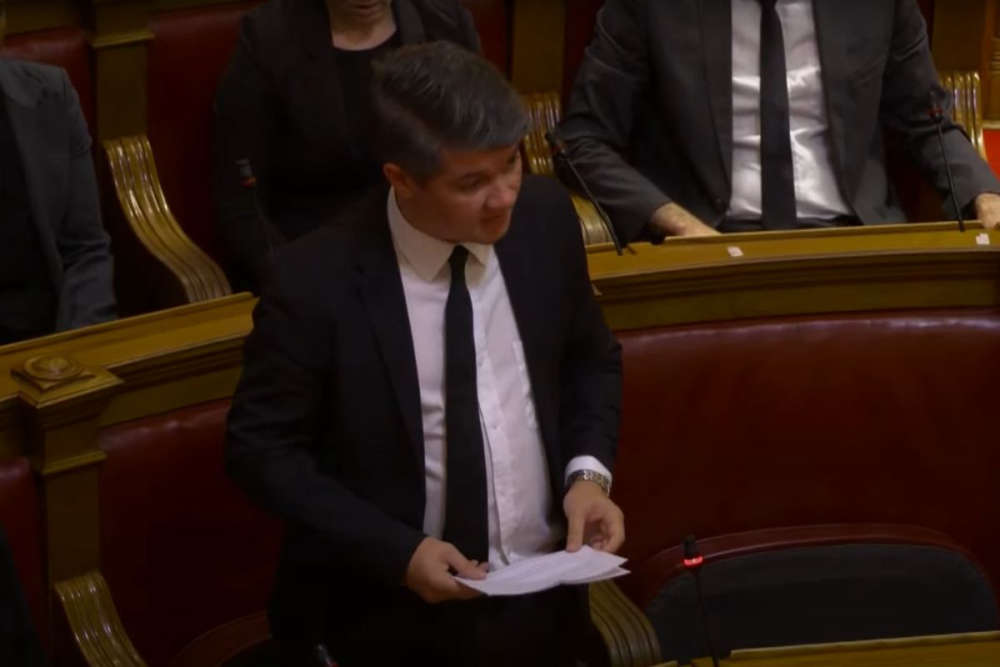 "Her Majesty leaves the most extraordinary legacy of faith, of selfless service, of courage, resilience, duty - and her acting abilities, with 007 and more recently Paddington Bear."

Thank you Ma’am, for everything.

"She will be remembered with great affection by the faith communities of Jersey and we join with many other by expressing our thankfulness to God for her life. 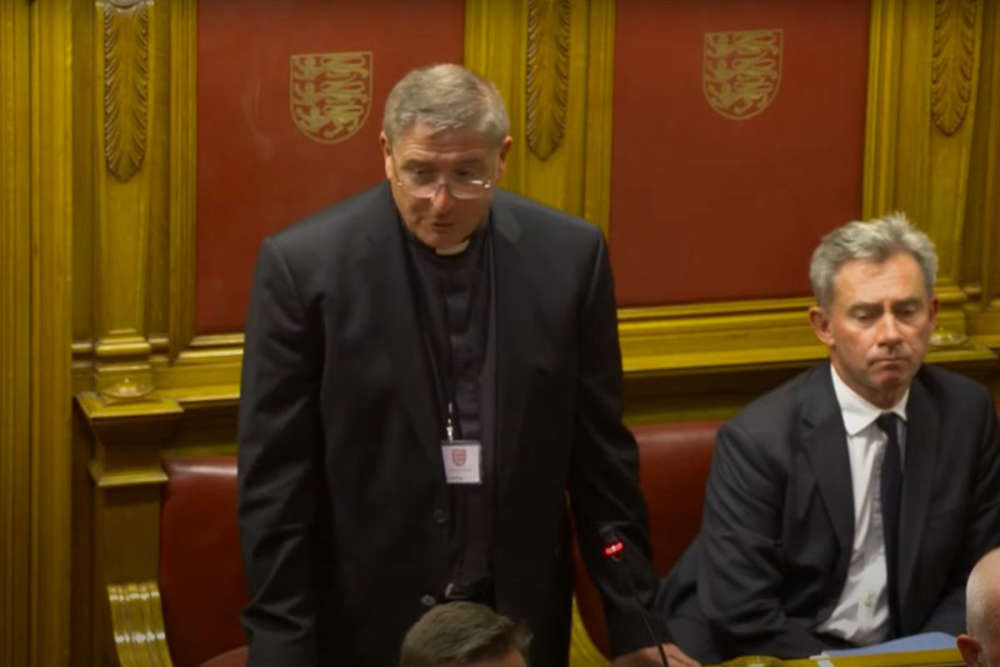 In his first address to the nation, the new King Charles III also remembered his 'darling Mama'

"Throughout her life, Her Majesty The Queen - my beloved mother - was an inspiration and example to me and to all my family, and we owe her the most heartfelt debt any family can owe to their mother.

" As you begin your last great journey to join my dear late Papa, I want simply to say this: thank you.

May flights of Angels sing thee to thy rest."