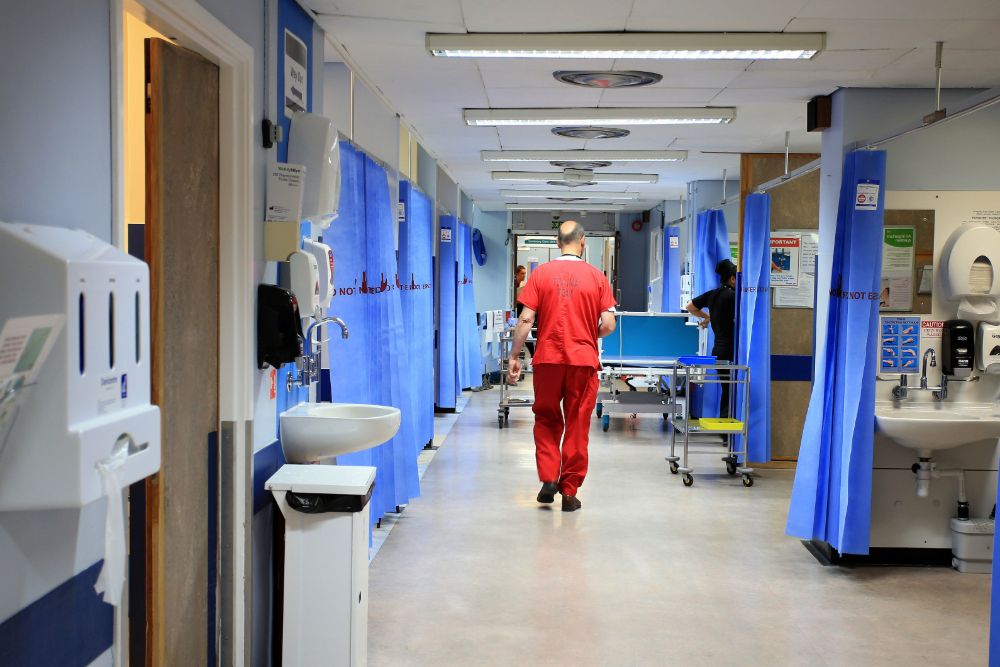 The scrutiny panel set up to review the government's plans for Jersey's new hospital is appointing its own expert advisors to help them check on the project as it goes on.

Scrutiny chairwoman, Senator Kristina Moore, says they will help evaluate the process, public engagement, and how the Citizen's Panel was appointed.

"We've chosen people with a very strong background in building hospitals around the world - in both large and small jurisdictions - and we hope that with their expert insights we'll be able to critically assess the process."

"They will look at the project management in terms of affordability, achievability and the sensibility in building a hospital on either of those sites."

Ministers have defended including Overdale as a final choice for 'most viable' hospital sites, even though it was previously ruled out. 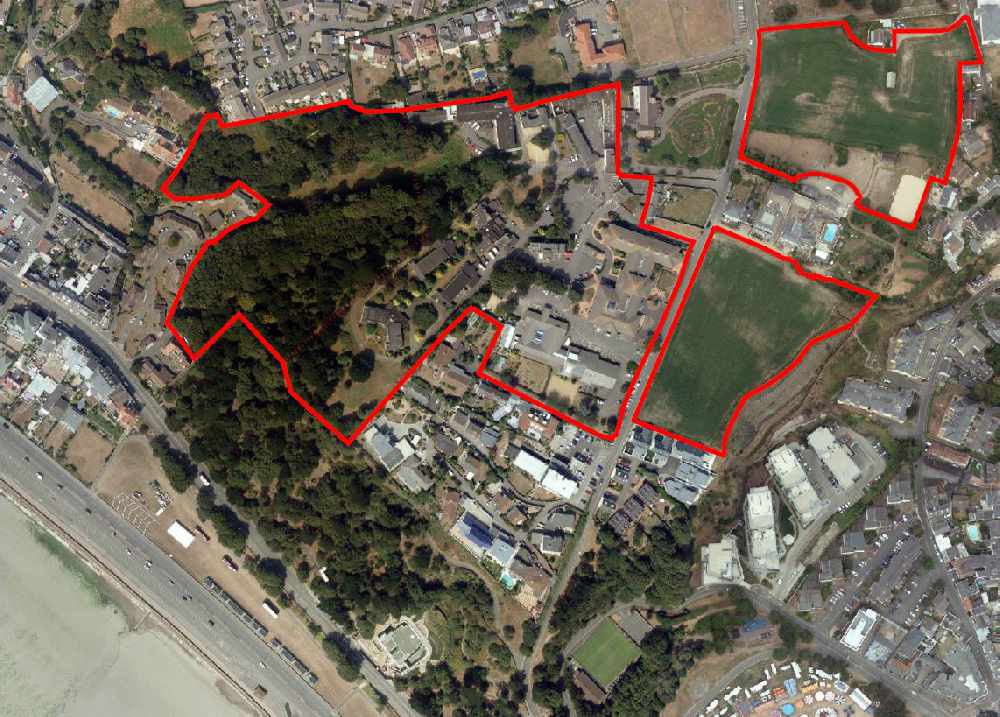 The Overdale site at Westmount

In his 2018 report on the previous selection process, planning inspector, Philip Staddon, raised concerns about the location at Westmount.

He said while it's an existing hospital location, the hilltop location presents issues for development:

"Whilst [Overdale] is an existing hospital location and within the built-up area, it is physically separated from the main town and the topography makes it inaccessible, particularly by walking and cycling modes of travel.

"The intensification of development required to accommodate the hospital, combined with the elevated ridge location within the Green Backdrop Zone, would result in very significant adverse visual impacts.

"There could also be adverse residential amenity and biodiversity impacts. This option would create significant challenges with the Island Plan." 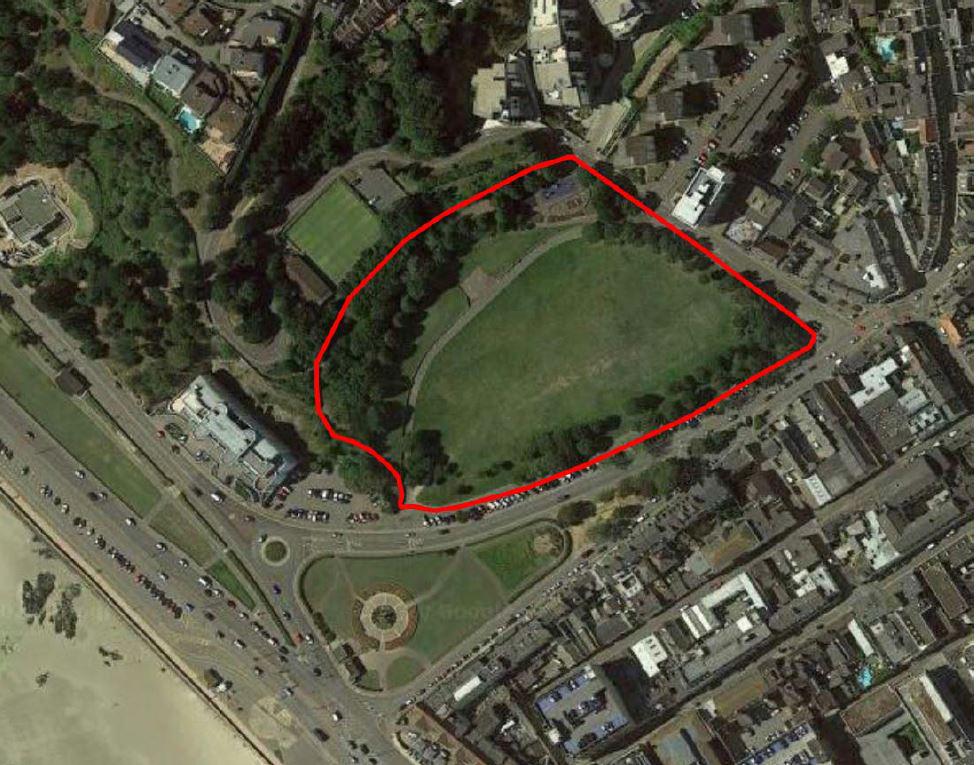 Mr Stadden went on to add that there is no single 'stand out' alternative site that would be 'clearly superior' in Planning terms. However, there was a number of 'realistic alternatives' which could accommodate a hospital.

Senator Moore added that the scope of Scrutiny's review could also update that work - examining locations which may have already been discounted prematurely:

"We can perhaps expand that slightly to consider whether if the criteria were tweaked, would that change the complexity and find a location that's more acceptable to a greater number of people in the community."