Parents Urged To Look Out For Scarlet Fever Symptoms 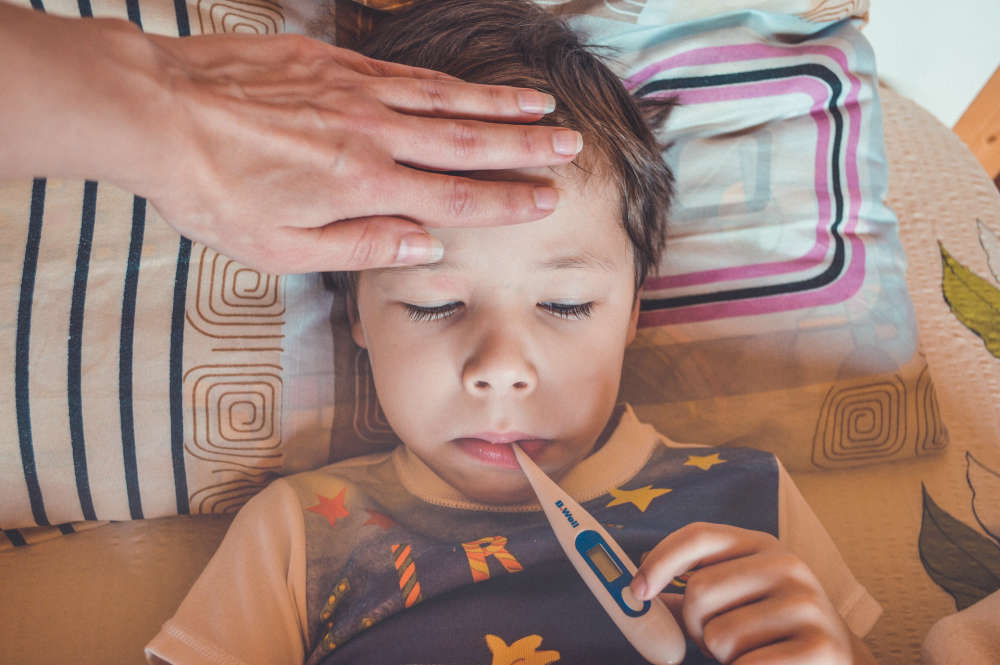 Parents in Jersey are being advised to be aware of scarlet fever symptoms, as cases rise in Britain.

“There has been an increase in scarlet fever over the last few weeks in the UK and the bacteria that cause this are currently circulating in Jersey too.

If your child is unwell with symptoms of scarlet fever, you should seek medical advice from your GP. Early treatment of scarlet fever with antibiotics is important to reduce the risk of complications such as pneumonia or a bloodstream infection."

The bacteria that causes scarlet fever can also cause Group A Streptococcal.

Public Health has released their advice after a primary school in Belfast confirmed a five year child there has died from invasive Strep A infection.

That brings the total number of deaths to nine in recent weeks.

"Children with scarlet fever should stay at home for at least 24 hours after the start of antibiotic treatment to avoid spreading the infection to others."

There is a greater risk of severe infection in children who have recently had flu or chicken pox.

Dr Ivan Muscat says the lower uptake of the flu vaccine this year, and the risk of flu and scarlet fever infections coming together, presents a real cause for concern:

"I would urge parents who are yet to vaccinate their child from flu to make this a priority. Child vaccinations are free from GPs.”

You should take your child to A&E if they are having difficulty breathing, their skin, tongue or lips turn blue or they are floppy and/or won't stay awake.