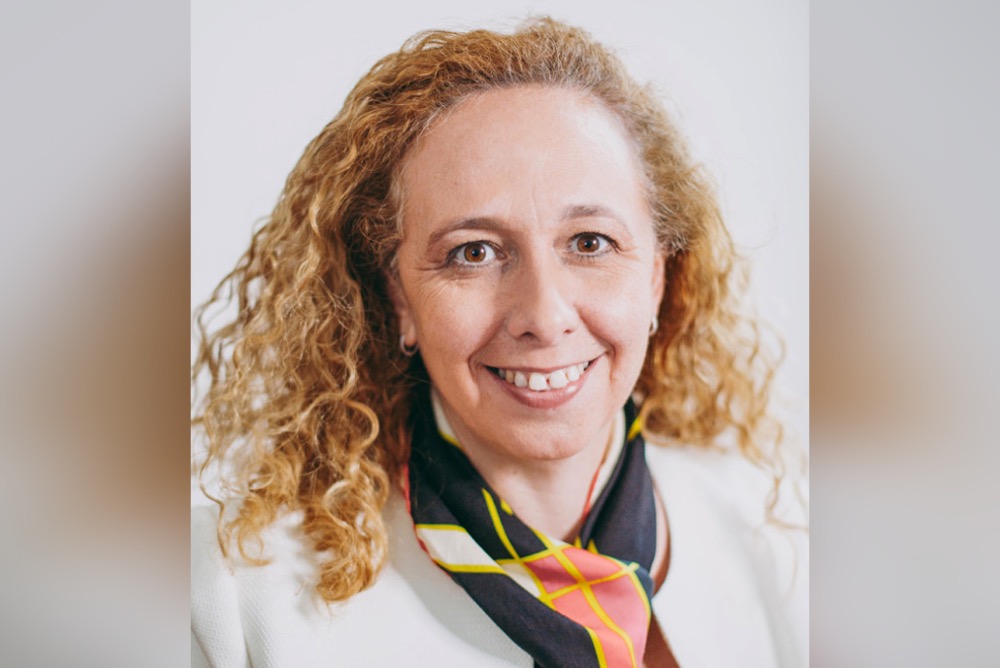 The newly elected chair of Jersey's Public Accounts Committee says it will 'look fully' into States CEO, Charlie Parker, taking on a second job as a non-executive director.

"I was surprised to see the Chief Executive Officer take on this demanding role in a time of crisis for the Island of Jersey when we need committed leadership more than ever. Although it appears there are no direct conflicts of interest between Mr Parker's non-executive directorship and his Chief Executive role, there are many questions raised by his appointment.

"For example, we are told he can undertake the non-executive directorship in his own time, and that it will inform Jersey's economic recovery from COVID-19 through access to a wide range of research into international developments in the retail sector, but I will be keen to learn how that works in practice."

She added that some of the claims on Mr Parker's biography on NewRiver's website raise concerns:

"I was also surprised to see reference to Mr Parker's 'development of a major infrastructure vehicle for funding the Island's infrastructure and regeneration plans' because the Chief Minister stated earlier this year that although the Chief Executive has developed proposals for the future funding of our Island's infrastructure, details about these proposals have been delayed as a result of the Pandemic. The Chief Executive also told the PAC that this work is not finalised and of course the States Assembly has not seen any such proposals."

Deputy Gardiner says 'It will be interesting to hear from the Chief Executive' at the panel's next public hearing with him.

It's due to take place on the 30th November.