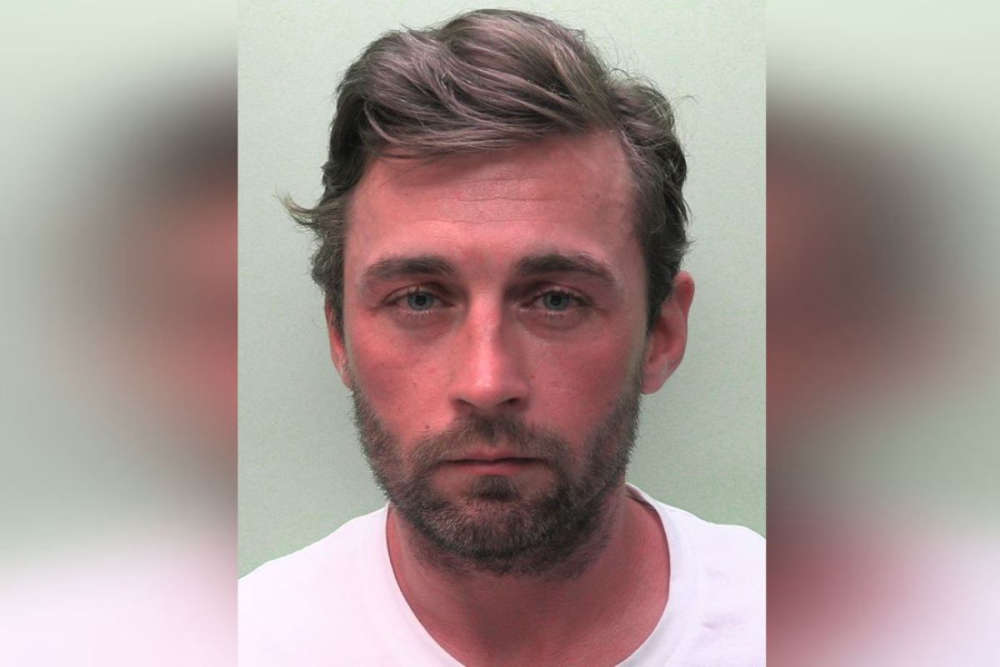 A 35-year-old man who stabbed a man he knew several times outside the Ambassadeur Hotel in St Clement has been jailed for ten and a half years.

Jersey Police say Liam Carmody, who is from Doncaster in Yorkshire, travelled to the island with the sole intention of harming his victim.

Carmody fled the scene on Thursday 24 March 2022 after stabbing the man, who is in his 30s, multiple times.

He was left with serious injuries and spent more than a week in hospital.

Carmody was arrested a short time later at the hotel he was staying at in St Helier and he pleaded guilty to attempted murder and possessing an offensive weapon.

Investigating Officer, Detective Constable Jodie Botterill, says this was a serious and premeditated offence in which the victim sustained life-changing injuries.

"Today’s sentencing is welcomed and will hopefully provide comfort to the victim as he recovers."

Victims and witnesses of crime in Jersey can contact Victims First Jersey on 0800 735 1612 and [email protected].