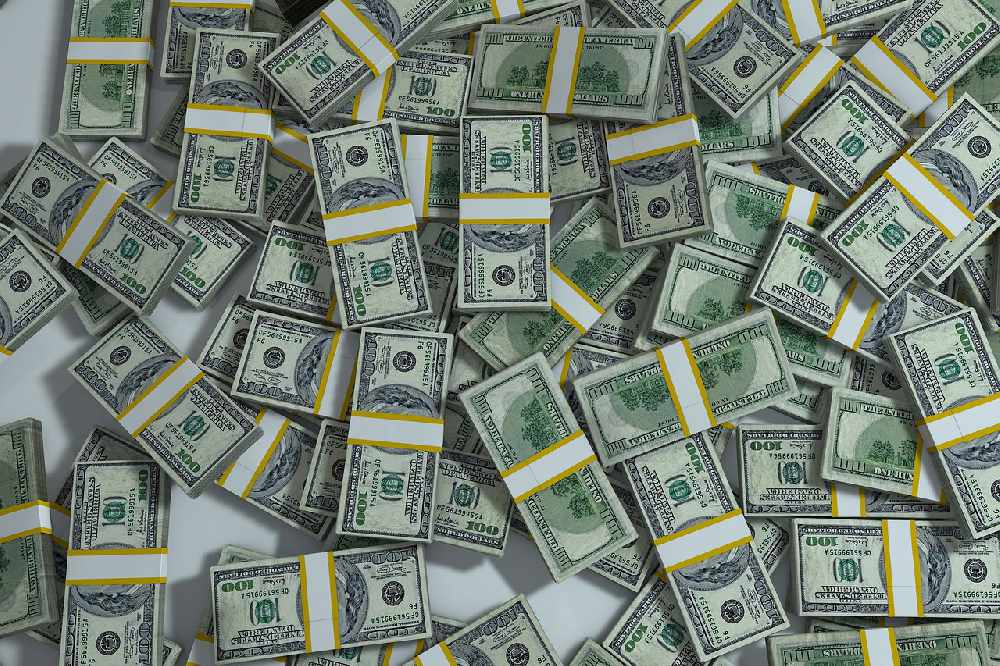 $267 million laundered through the USA and funnelled to Jersey has been paid into the island's Civil Asset Recovery Fund.

The cash was taken from Nigeria during the corrupt military regime of General Sani Abacha, laundered through the American banking system and hidden in Jersey accounts.

A restraining order was put on the assets held here in the name of Doraville Properties Corporation in 2014 at the request of US authorities.

The Royal Court and Court of Appeal both rejected legal challenges, before a last attempt to the Privy Council also failed.

The huge sum will be held here while an asset-sharing deal is struck between Nigeria, the USA and Jersey.

It's likely more money held by Doraville will be paid into the Civil Asset Recovery Fund in the future.

"In restraining the funds at the request of the Unites States of America, through whose banking system the funds were laundered prior to arriving here, and in achieving the payment of the bulk of the funds into the Civil Asset Recovery Fund, Jersey has once again demonstrated its commitment to tackling international financial crime and money laundering."