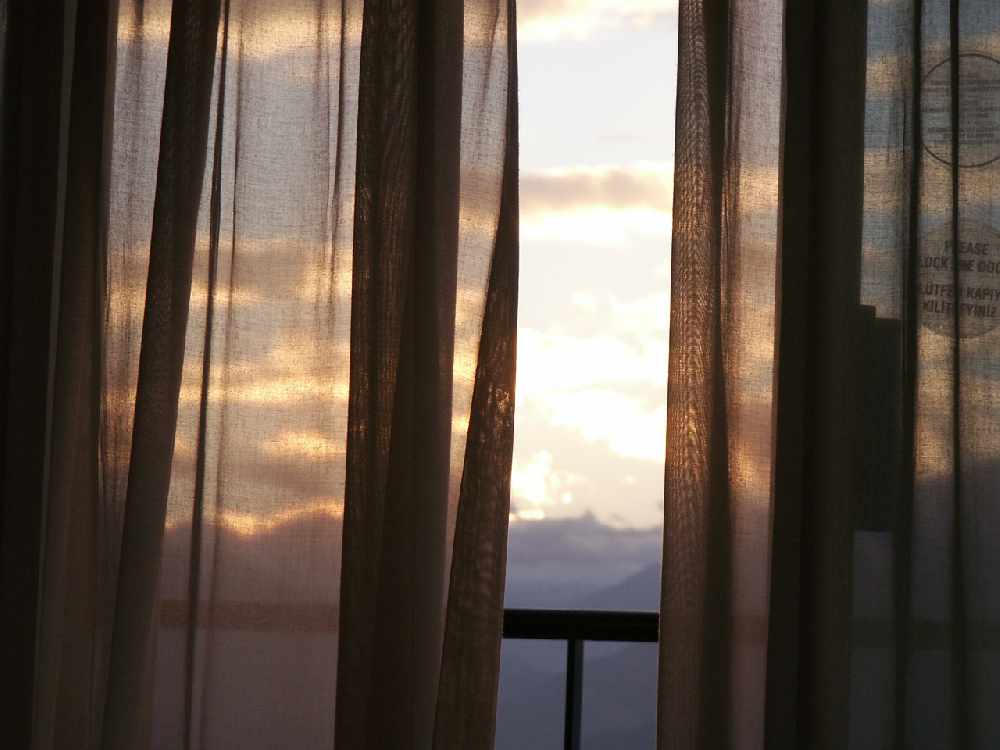 Many Jersey hotels are failing to take the necessary steps to prevent the risk of people falling out of windows.

The Health and Safety Inspectorate has released the findings of an assessment of window safety at 21 hotels, guesthouses and hostels across the island.

A man died in December 2018 after falling out of his window at the Revere Hotel. An awareness-raising campaign was then launched last year followed by visits.

38% of those visited hadn't prepared an adequate risk assessment, 54% didn't take suitable measures to prevent the risk of falls, with 57% having balconies with barriers that didn't meet the correct safety requirements.

There were two cases of guests being able to sign a disclaimer to have window restrictors removed or unblocked so they could be fully opened, which isn't allowed under the Health and Safety at Work law.

An 'Improvement Notice' was served on two duty holders who had no written health and safety policy or risk assessments as required by the Health and Safety at Work (Jersey) Law.

The Inspectorate says while the majority of those contacted had taken positive steps to minimise any risk of falls, the number of places where action was needed was 'surprising'.