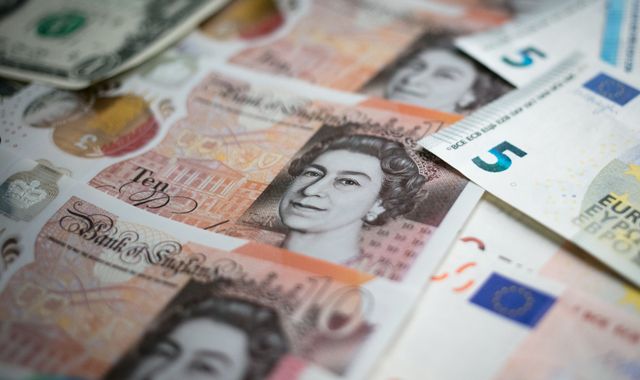 The Health consultant hired on a 12-week £45,000 contract didn't face any competition for the role.

It wasn't advertised locally or abroad - but the Health Minister insists the application process was 'standard'.

A Scrutiny hearing revealed that Senior Nurse Charlotte Hall was signed up on the recommendation of the Health Director General, who worked with Ms. Hall at a number of NHS hospitals in the UK.

Caroline Landon told the panel she's the best person for the job. 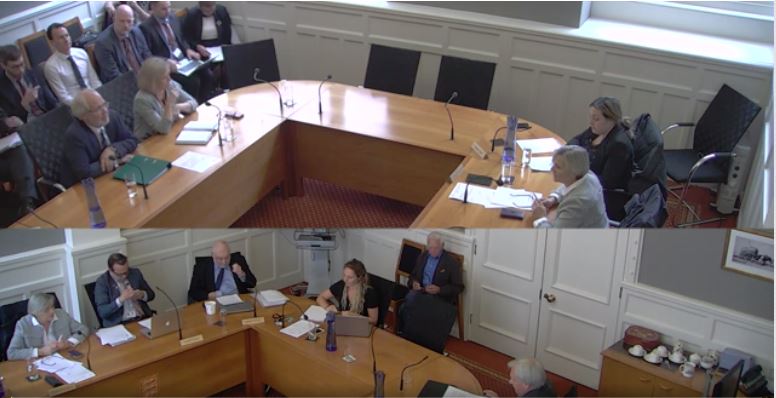 Deputy Richard Renouf and Director General Caroline Landon were grilled on the topic in a Scrutiny hearing this week.

The recruitment was made to help reform the department's governance following stinging criticism by the Comptroller and Auditor General last September.

Scrutiny panel chair Deputy Mary Le Hegarat raised major concerns over the decision, saying she's worried that the government may not be considering what the public perception would be.

Deputy Richard Renouf insists he did - but it was a decision that needed to be made.

"We have significant need in the Health service and in vast areas of the public service in Jersey which has not developed over the last decade or more in the way it should have done to provide a modernised public service and we need to catch up.

"Risk and governance is one area in which we are not at an optimal position and we need to get that there quickly."

Deputy Kirsten Morel has lodged a proposition to ask the Chief Minister to reveal details of consultants hired by the government.