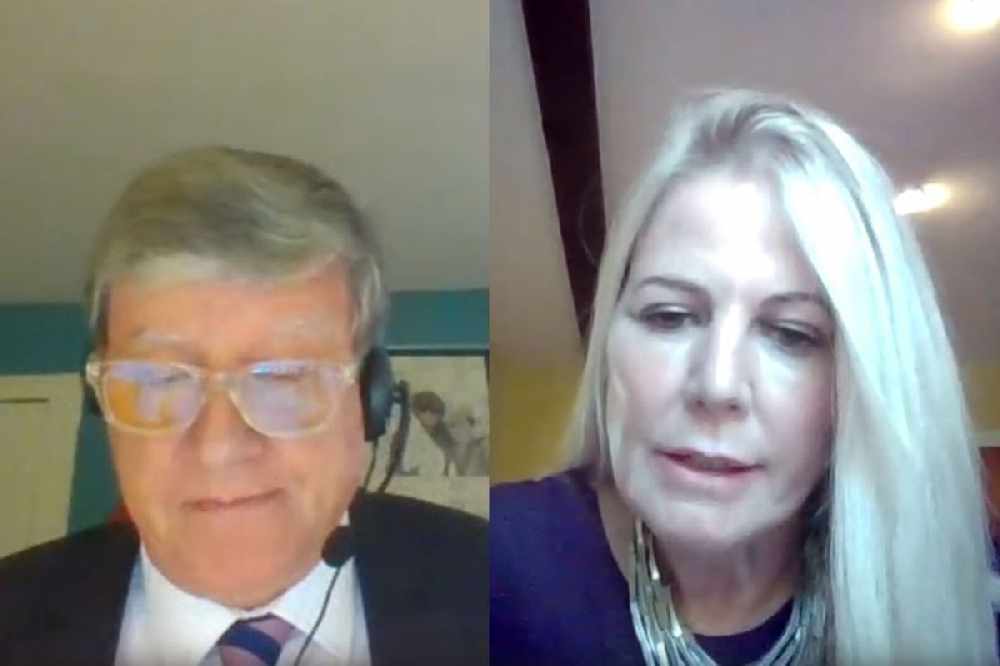 There will be no transactions on land encroaching onto the foreshore until a new policy has been debated.

Deputy Carolyn Labey called for Jersey Property Holdings to stop charging for alleged encroachments until that new policy is in place after two of her constituents were told to pay tens of thousands of pounds for trying to sell their properties.

Alan Luce and Julian Mallinson's complaints were upheld by the States Complaints Board, who called the actions of JPH and the former Infrastructure Minister 'unjust and oppressive'.

However the current Infrastructure Minister said because there are several foreshore boundary cases currently being negotiated, it's unacceptable to stop those being completed pending the approval of a revised policy, which will be debated later this year.

Deputy Labey also wanted any money paid to be returned to the complainants as recommended by the States Complaints Board - but that will now only be considered, again, when the new policy comes forward.

Deputy Kevin Lewis says it's something he's committed to sorting out.

"We have to safeguard the public's land. I am not talking about starting up a bulldozer and driving down the foreshore. We want a pragmatic, sensible resolution to this."

He also called a request for a map showing the boundaries used to establish land ownership 'irrelevant and unworkable.'

Deputy Lewis says a project has just been completed which shows comprehensive information on the encroachments which exist - and trying to show a map showing private encroachments would be 'grossly unfair' to those people.

The Minister has lodged his revised policy which is due to be debated on 3 November. Among his proposals are introducing a sliding scale of payment based on the length of time a property has encroached onto the foreshore.

Deputy Labey says she's planning to lodge challenges of her own to that policy.

"I think we've made progress. Not all my points were accepted and obviously on certain elements of them, I will be making amendments to the revised policy because I think a map setting out the borders is essential. Otherwise, how will we know what the amendments are?"