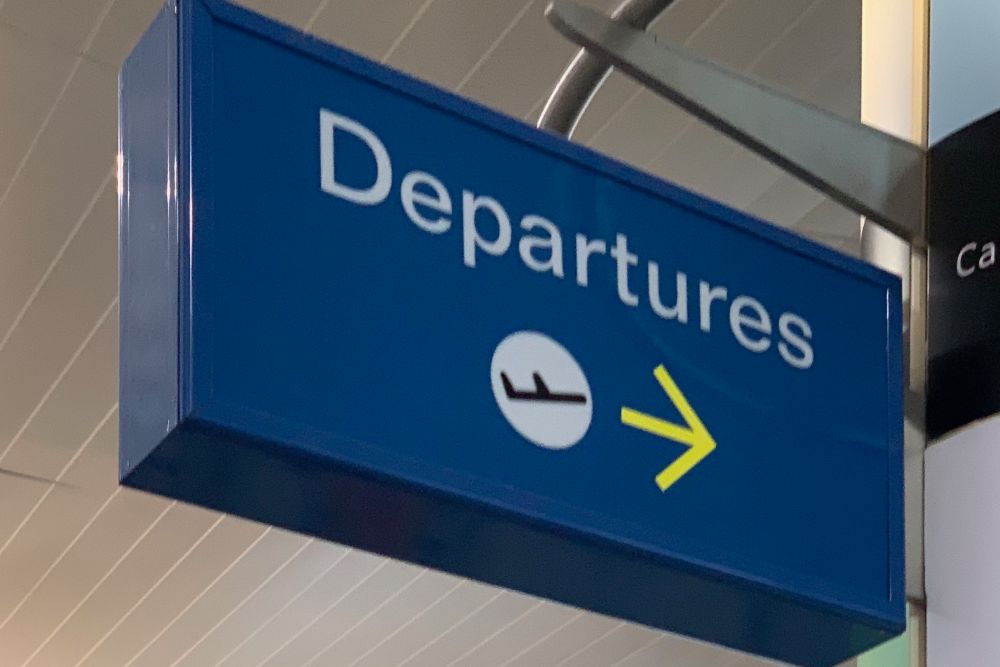 EasyJet's announced plans to cut almost a third of its UK-based staff - and close three of its bases.

Stansted, Southend, and Newcastle are affected, but the airline says they will remain part of its route network, though - meaning Jersey's routes likely won't be affected.

Easyjet had previously announced last month that it was cutting up to 4,500 jobs, or 30% of its workforce, as a result of the pandemic.

On Tuesday, the carrier said that as part of this it had begun formal consultations with trade unions Unite and Balpa relating to all UK pilots and crew.

That number totals 1900 but the airline said it would seek to work with unions to try to minimise job losses. 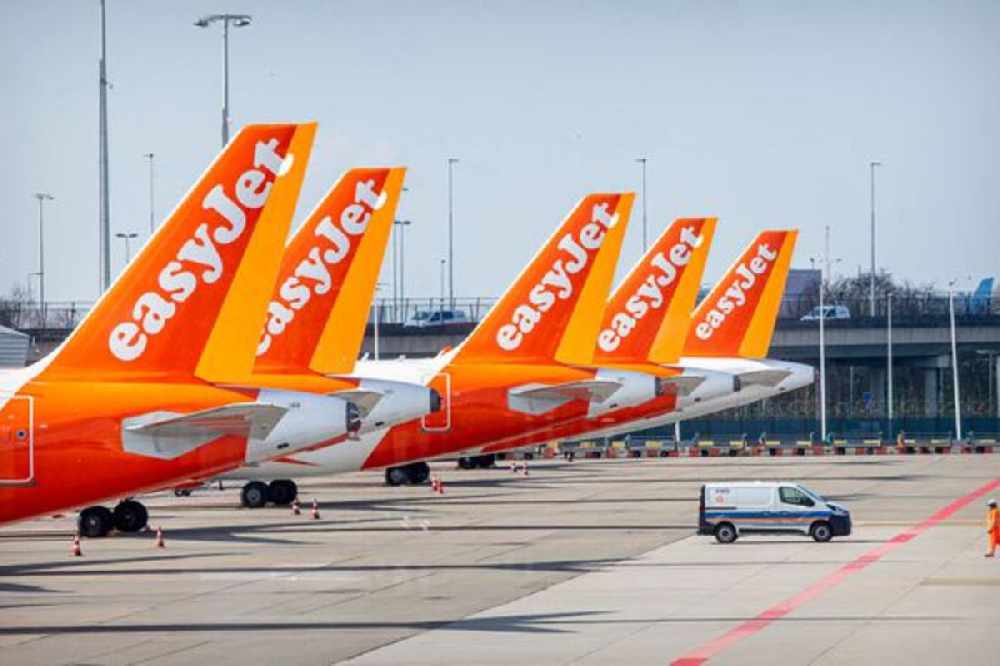 EasyJet said it had already taken "decisive action" to cut spending since the crisis began but said that it faced a subdued market in which demand was not likely to return to 2019 levels until 2023.

Chief Executive Johan Lundgren said: "These are very difficult proposals to put forward in what is an unprecedented and difficult time for the airline and the industry as a whole.

"We are focused on doing what is right for the company and its long term health and success so we can protect jobs going forward.

"Unfortunately the lower demand environment means we need fewer aircraft and have less opportunity for work for our people - we are committed to working constructively with our employee representatives across the network with the aim of minimising job losses as far as possible.

"These proposals are no reflection on our people at Stansted, Southend, and Newcastle, who have all worked tirelessly and have been fully committed to providing great service for our customers."