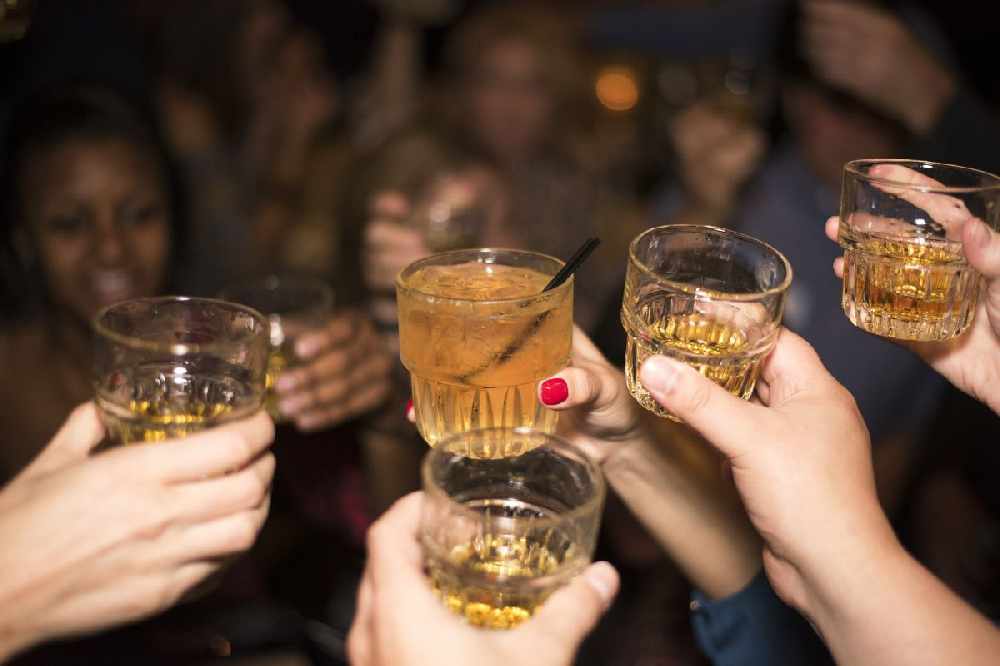 The final set of Covid restrictions have been delayed by an extra ten days.

It means nightclubs can't reopen, stand-up drinking won't be allowed, and private gatherings of more than 20 people remain banned until at least 15 July.

These restrictions were due to be lifted on Monday 5 July.

This is the third time the easing of these restrictions has been pushed back.

The government says it's because of the rise in case rates and the need to only ease these restrictions when they're confident they won't be reimposed.

The case rate in Jersey is expected to rise above 500 in the coming days and weeks, but Ministers will instead focus on hospitalisations and vaccine figures when deciding whether to lift these restrictions in two weeks' time.

The government says it's expecting low numbers of hospitalisations - given that cases are focused on younger age groups who are much less likely to become seriously ill. 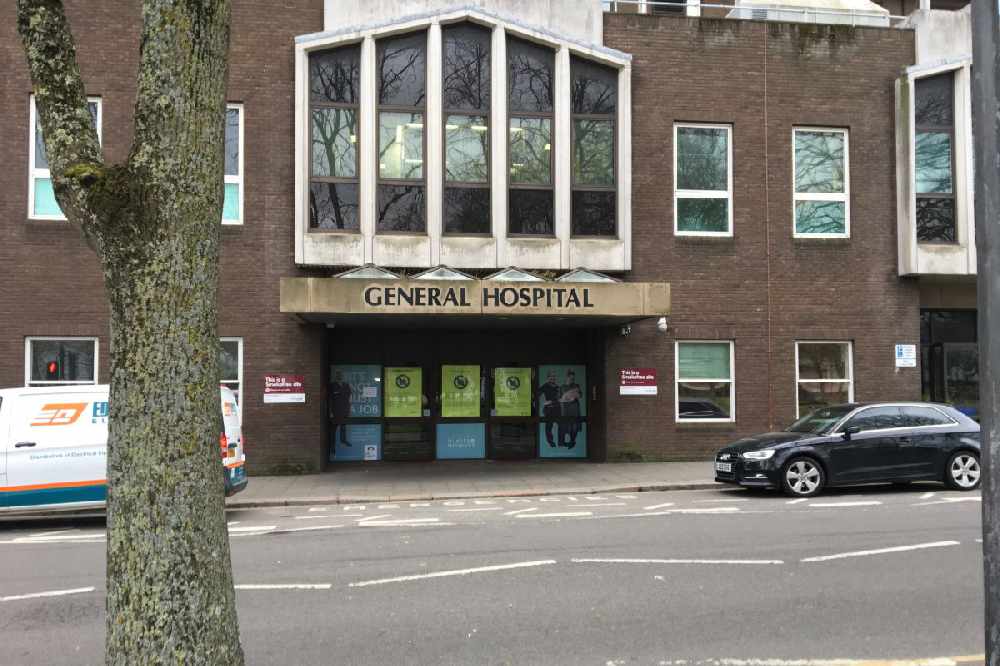 "That is going to allow for the schools to safely finish their summer term and it is also the date by which a significant majority of 18 to 24-year-olds will have had their second dose.

"What we're really starting to do is to really shape the approach.

"Our objectives are the same which is, for example, is to make sure the health service isn't overwhelmed and securing the eduication of children, but there will be less focus on absolute actual numbers, and more on things like hospitalisation rates, illness rates, and vaccination rates." - Senator John Le Fondre, Chief Minister.

One person is currently in hospital with Covid-19. As of Wednesday 30 June, 250 people are known to have the virus in Jersey.

More than half of 18 to 29-year-olds have also had their first jab.

The government is urging islanders yet to get their first dose to get it booked before 11 July, if they want to be fully vaccinated by the middle of August.

When asked by Channel 103 whether he is confident that Jersey can open up on 15 July, Senator Le Fondre said he is 'as clear as he possibly can be, subject to considerations like hospitalisation rates'

"That will be confirmed earlier in that week, I think the 12 or 13 July. That is the intention, but we're signalling that it is certainly our very clear intention at this stage that's what we want to do.

"Now we are in a far better place with vaccination levels. Our expectation at this stage, particularly with good contact tracing still happening, is that hospitalisation rates should remain low. That will be one of the focuses that we look at over the next couple of weeks."

Business support schemes have also been extended under the current terms, as a result of the delays.

"We felt it important to at least signal that the present schemes are going to be extended and to give some certainty there, we have also asked officers to go away and to give us some better data, as to whether it's appropriate to slightly amend the schemes in the context of some of the feedback we're getting from certain businesses."

Last month, the owner of Jersey Kitchen called for 'a rescue package with criterion that we were actually eligible to apply for.'