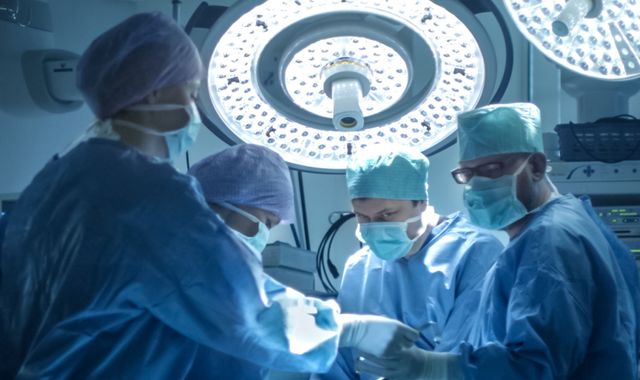 18 people in Jersey have been chosen to form the Our Hospital Citizen's panel.

More than 170 people applied to be on it.  The panel will act as the 'voice of the public' to contribute thoughts on government plans for the facility.

19 extra young people applied following an appeal for more 16 to 25 year olds to get involved. Two of those are among the 18 eventually selected.

The government previously released details of the criteria for the panel, saying it was looking for 17-18 people:

Selection opened in November.  The government said it would be an 'impartial and representative group' that would be asked to reach a consensus on what the criteria should be for picking a location.

But they won't decide the location of the hospital, or be involved in determining the size or cost of the building.

They will consider patient needs, design and sustainable development issues.

Applicants who had previously campaigned or taken a public position on the project were not eligible for selection.  The government will not be making the names of the panel members public.

Islanders can now make written submissions to the panel.

The government says they 'should not be about a particular site', and must not be more than 2,000 words.  Submissions can be emailed to [email protected] before 23.59 on Thursday 5th March.