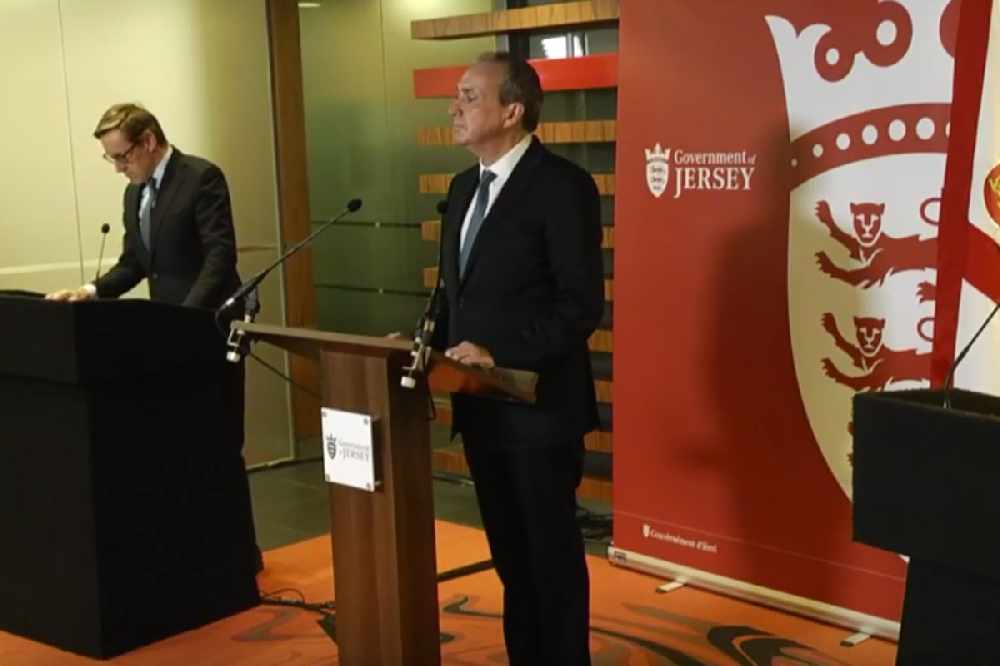 The government will pay 80% of workers salary up to a maxiumum of £1600 a month.

Jersey's government has announced what it has called the biggest ever support package in the island's history. It will be available from 1 April.

Economic Development Minister Senator Lyndon Farnham has announced another £100 million of public funding to save businesses and keep people in their jobs through the coronavirus pandemic.

He says it will benefit half the island's workforce  - some 28,000 people, including the self-employed.

"This is the most comprehensive package that the government has ever put in place to support our economy.

"It is an economic recovery package for Jersey like no other, aimed at giving islanders security and it is one the Council of Ministers has supported unanimously."

Today's announcement is in addition to the £180m of measures previously agreed which included:

Up to £400m has been taken out of the so-called Rainy Day Fund - the Strategic Reserve - and transferred ready to be allocated to the support measures.

Details of the sectors that are eligible and how to apply cane be found at JerseyBusiness.je

Money will also be released from the Channel Islands Lottery Fund and Jersey Reclaim Fund to support charities.

An independent organisation will be appointed to give payment in blocks of up to £250,000. That will stay in place until the coronavirus crisis over or new arrangements are put in place.

The Social Security Minister has also announced a new scheme for workers who have lost their jobs and have lived in Jersey for between 6 months and just under 5 years residency. They will get a weekly payment of:

Workers who have been in Jersey for less than 6 months and have lost their jobs due to the coronavirus pandemic will get £70 per person, per week.

"No support is being offered for rent payments. We're encouraging employers to allow them to stay in their accommodation or for landlords to provide a rent holiday and many landlords are being very fair. I hope that continues.

"On both schemes, we'll also support these people moving back to their home countries and their families as soon as can be made available." - Deputy Judy Martin, Social Security Minister.

The Minister also said that workers  aged under 25 who've lost their jobs or working fewer hours, and who are already renting, could have their rent paid for them.