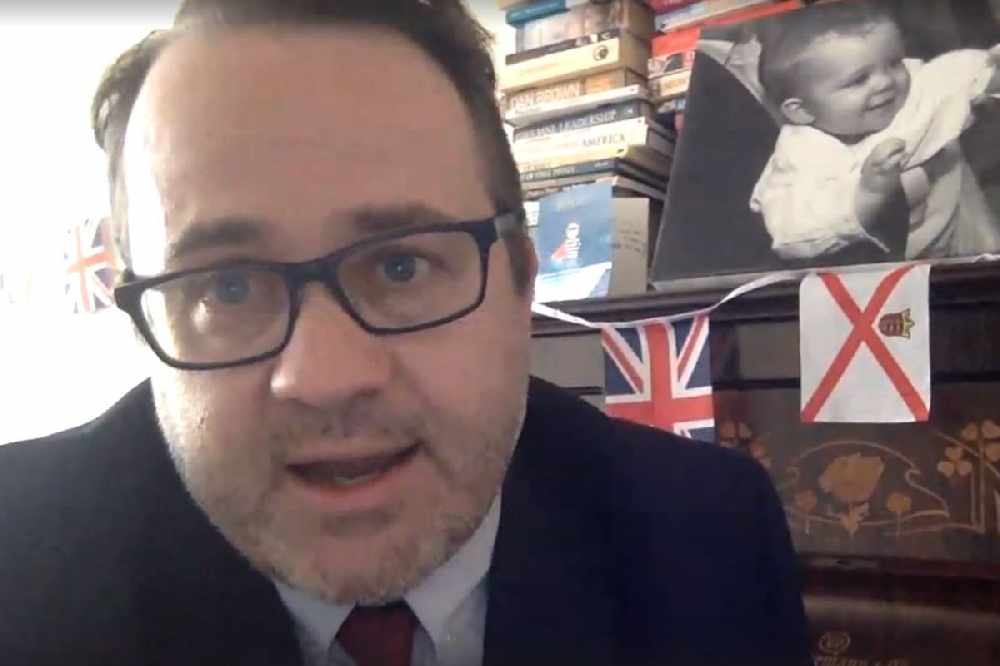 The States Assembly has voted to make sure Jersey's mental health provision is enhanced and forms part of each stage of the government's strategy for dealing with the coronavirus crisis, despite the government's own Assistant Minister for Mental Health voting against Deputy Kevin Pamplin's amendment.

Deputy Pamplin said it would help services make decisions on the level and type of support needed to help all islanders who are struggling through the impact of the pandemic.

The States has voted to back the government's 'delay, contain, shield' strategy over an elimination approach. Ministers now have until 3 June to publish an updated strategy for suppressing and controlling the virus, which has to include plans to support mental health services.

Deputy Pamplin says this will help services to make decisions on the level and type of support needed to help all islanders who are struggling through the impact of the pandemic.

"The reality is that as we go forward for the next year or so, we will be supporting more people - so why wouldn't you want to enhance and just get more to your belt to make sure the increasing avalanche of mental health need, when it comes, can be enhanced."

It was approved by 35 votes to 3 but the Assistant Minister with responsibility for mental health, Senator Steve Pallett, voted against it.

He argued that what was being proposed was already being worked on and that it's up to the Associate Medical Director in charge to decide what resources are required to make sure islanders get the services they need.

"It's easy to say let's just go ahead and do this, but we're doing this anyhow.

"Let the Associate Medical Director decide what's the appropriate services to put on with his hugely experienced care team without putting further pressure on them.

An additional £3.93million was set in the government plan for mental health improvements in 2020.

"I'd be amazed if this government, the Chief Minister, the Council of Ministers and this assembly did not support 100% the investment within the government plan moving forward.

"In fact if it didn't I would leave. I would resign because it's an absolute key element moving forward."

That plea didn't convince members though after Deputy Pamplin said that more support shouldn't be turned down.

"We have many professional, private counsellors on this island - we can tap into them. We can reconfigurate and create a people's hub of all the charities in the island, there are many more things that we can do.

"I just don't want to hear one more story about one more islander who has sat back on their own. We can do better than that."