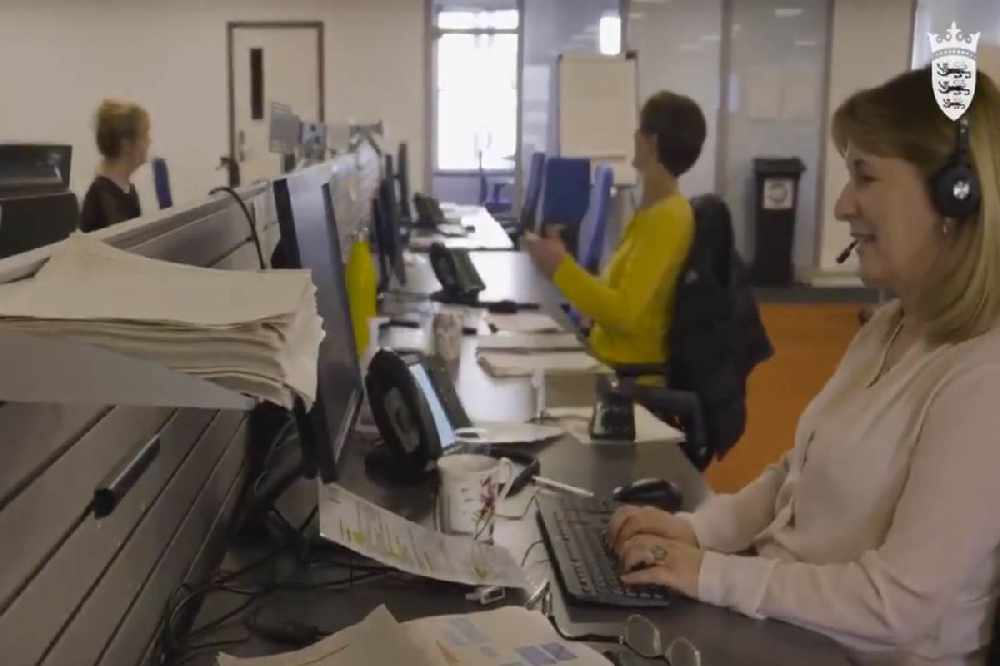 The opening hours for the government's coronavirus helpline have been reduced following a fall in demand.

* 10am-4pm on weekends and Bank Holidays.

There have been nearly 24,500 calls to the helpline since it opened in early March.

The peak was nearly 6,500 during one week in mid-March - just after the testing centre at Five Oaks was opened, when it was announced that schools will close, the hospital closed to visitors and financial support for businesses was announced.

It's slowly declined since then apart from a couple of spikes, which happened when antibody testing started and the private testing centre at Tamba opened.

923 calls have been made so far this week, which is the fewest so far.

Around 30 emails a day are being sent to [email protected]