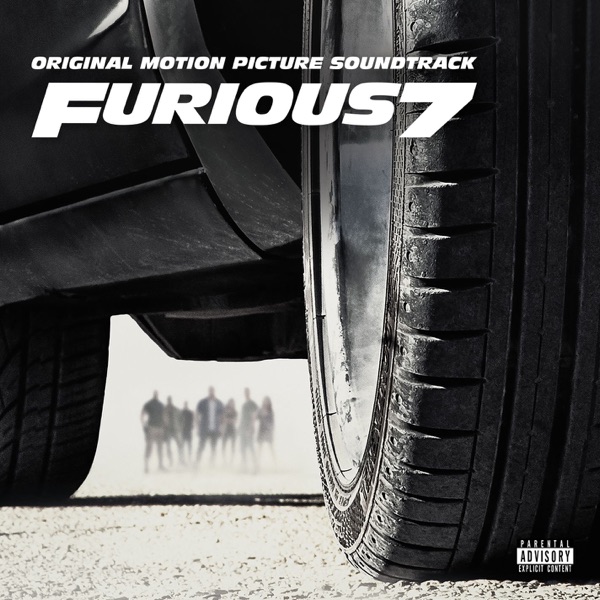 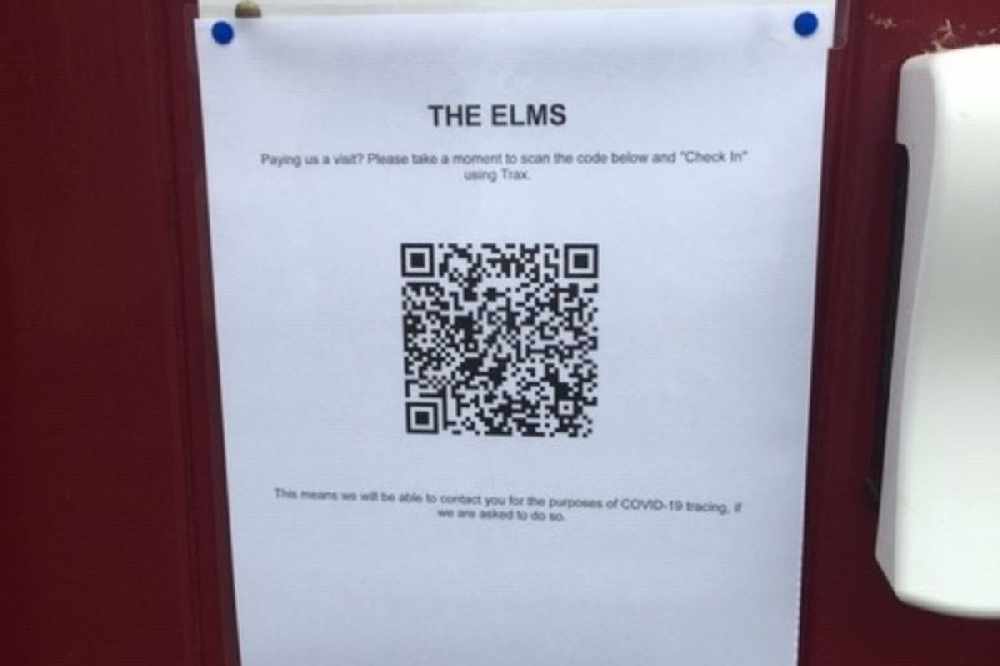 All local charities across Jersey have been offered a free track and trace app to use.

'Trax' allows visitors to check in their details electronically for contact tracing purposes.

65 local establishments have taken up the app, including the National Trust.

"The idea of offering it free of charge to local charities really came as something we could do relatively easily, at a time when charities have probably found it tougher than ever in terms of getting open and operating with fundraising.

"We felt it was the least we could do to help out in our community." - Matt Chatterley, owner of Code.je.

Trax is a QR code that is scanned with a phone camera that takes you to an online form to fill in your details.

"We are very genuinely just wanting to help out local charities and not for profits in terms of managing the difficulties that are presented by either the extra cost in terms of time of taking everyone's details or the worried and concerns over data protection that arise from it."

£240,000 was signed off by the government last month to create an app, with the Economic Development Minister saying in a press briefing nearly a fortnight ago that the track and trace team were 'close to a solution'.

Currently, a team of government employees works to find contacts of anyone who tests positive.