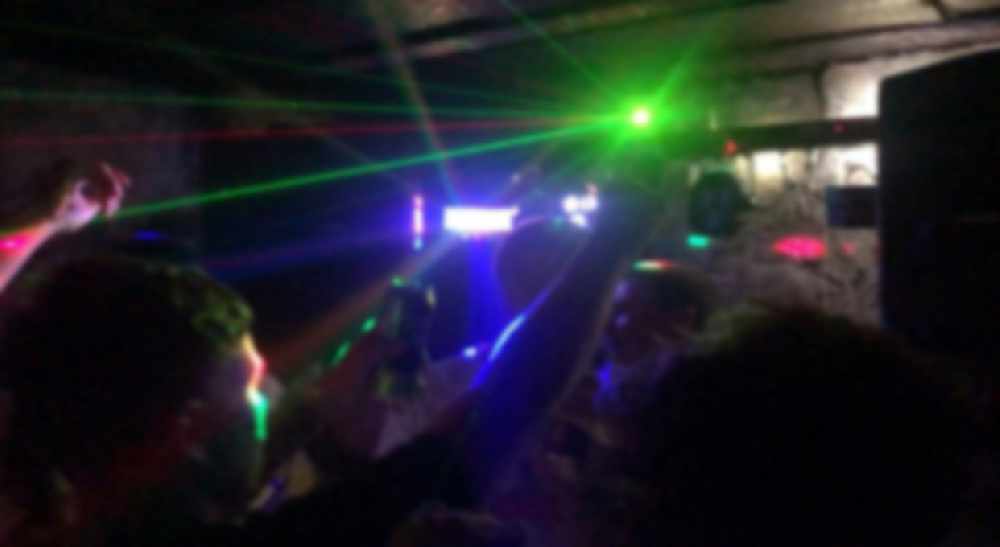 With local nightclubs still closed because of the coronavirus pandemic, young people in Jersey have been replacing clubbing with illegal bunker raves.

For the past few months, hundreds of young islanders have been spending their Saturday nights partying in some of the island's underground German fortifications.

Details of the raves are spread by word of mouth. They attract hundreds of people who cram into the confined spaces. The parties have been known to go on until 9am on Sunday mornings.

They have been going on in at least three locations around the island, not including Portelet Common which Police imposed a closure order on earlier this summer following reports of young people using it for gatherings.

For the foreseeable future Portelet Common will be closed between 9pm – 5am to try and curb some of the antisocial behaviour we’ve seen there recently. pic.twitter.com/IYHGZVDm1P

Video taken before Portelet Common was closed show the aftermath of a party  - with rubbish strewn inside the bunker and across the surrounding area.

The footage has been supplied exclusively to Channel 103.

Adam (not his real name), who has attended some bunker parties, says organisers hire equipment including decks, lights, and a generator.

"For the first few hours it was a small amount of people, close friends, and it was so much fun.

"After midnight, a load of people rocked up and it became too much to handle so they cut the music and pretended to close up until everyone had left.

"I was super worried about people hurting themselves or youngsters turning up and being stupid, but it all went to plan and the music was shut off when it got too much." 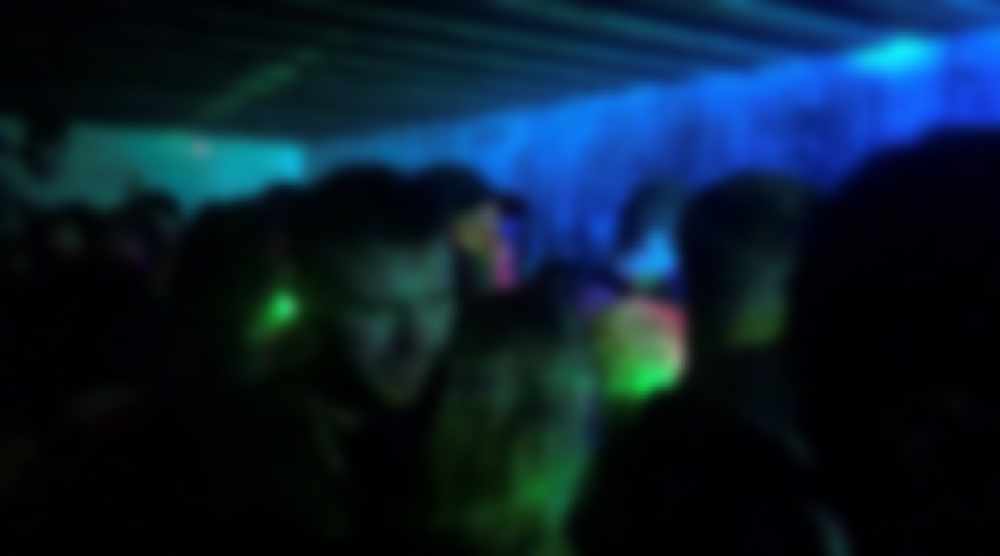 This past Bank Holiday weekend, Police moved in to shut down a bunker party at La Pulente, amid concerns young people are putting their health at risk by flouting social distancing rules in an enclosed space.

It is believed around 100 were in attendance.

The police have only closed down two bunker parties over the summer.

No arrests have been made to date, but police say there are ongoing enquiries and details were recorded and passed to Environmental Health.

"States of Jersey Police has committed resources to investigating the recent bunker parties in the west of the island, alongside Environmental Health. From a policing perspective, we will be looking for evidence of organisation of unlawful entertainment. Should the investigation identify evidence of illegal behaviour, then we will look to proceed accordingly.'

Organisers of an unlawful public gathering are liable to imprisonment for a term to 6 months and to a fine.

Nightclubs in Jersey are still not allowed to open under Level 1 of the Lockdown exit rule.

"It's most unfortunate for nightclubs that because of their characteristics, they tick all the high risk boxes for Covid.

Channel 103 has contacted Environmental Health for comment and is awaiting a response.