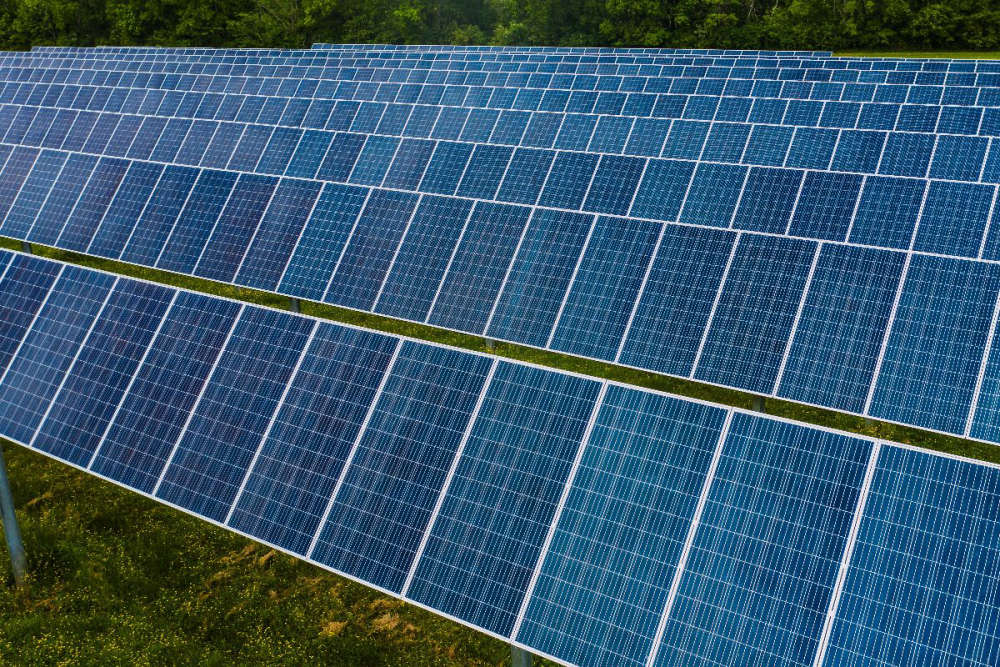 Jersey Electricity wants to build a solar farm on land at Sorel Point, near Ronez Quarry

If planning consent is given, the solar farm would generate 3.3 million kWhs a year, enough to power around 450 homes.

JE announced plans for as similar array in St Clement earlier this year. 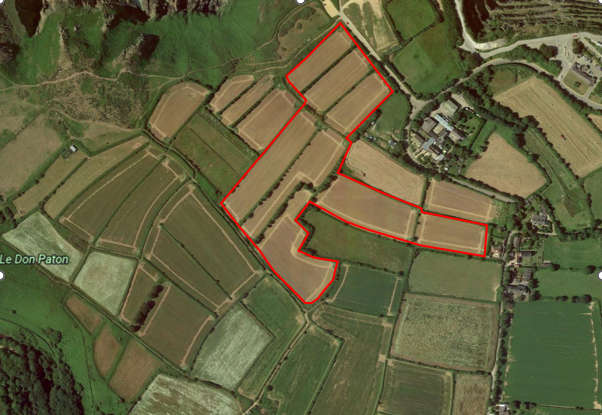 "‘There is a clear desire for Jersey to be more energy independent and we believe that ground-mounted solar PV, which is the most cost effective of all the solar projects, can now play an increasing and valuable role" -Chris Ambler, CEO Jersey Electricity.

If approved, the farm will form part of Jersey Electricity's plan to install a series of 'strategically placed ground-based solar PV projects on carefully selected sites'.

The plan would generate enough electricity to power over 1,500 homes on the island (11 million kWhs a year).

It's hoped it will make the island 'more energy independent', amid the energy crisis gripping the continent.

Four roof-mounted solar farms have been installed - at the Power Station, Queen’s Road Solar Hub, Woodside Farm - and are generating a combined one million units a year.

A fifth is planned on the Albert Bartlett potato processing plant in St Helier to produce a further half a million units, making it the largest in the Channel Islands.