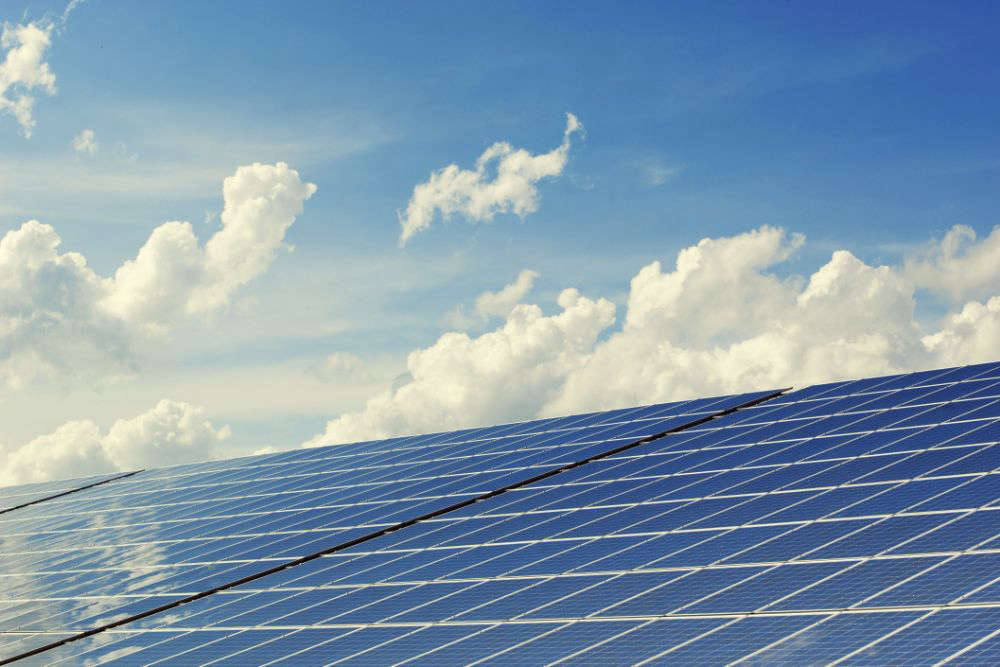 If approved, it would be on land south of Rue du Moulin a Vent in St Clement.

It's a 12-acre site that will stay in agricultural use.

There would be additional planting around the site, including more than 900 new native hedgerow plants to improve screening.

The utility company says the solar PV panels typically take up less than 15% of the site area, which would leave plenty of scope to protect and improve existing wildlife habitats and benefit biodiversity. 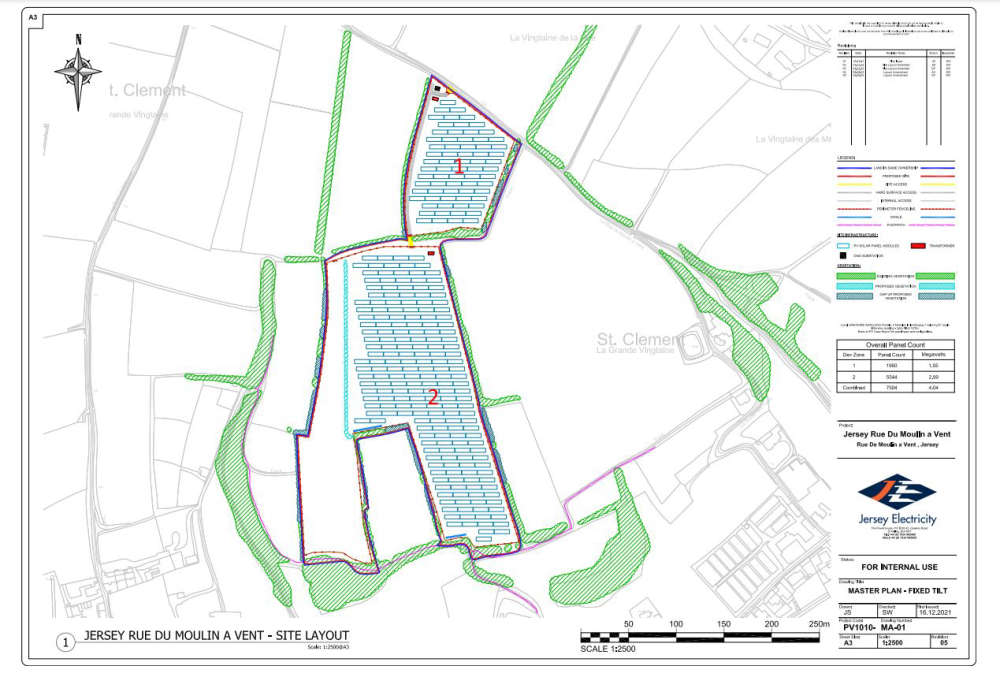 Four roof-mounted solar farms have been installed to generate around one million units a year, with a fifth planned on the Albert Bartlett potato processing plant in St Helier.

The company is now looking at installing ground-based solar on 'carefully selected sites' to power more than 1500 Jersey homes a year.

The aim is to bring the on-island generation of solar power to above 100MWp 'within a few years' to generate 11 million kWh a year.

"Advances in solar panel technology mean that higher energy outputs can be achieved using significantly less land than previously possible. This greatly improves the viability of ground-mounted solar, and our aim has always been to make local renewables affordable.

There is a desire for Jersey to be more energy independent and we believe that ground-mounted solar PV can now play an increasing and valuable role as part of Jersey’s energy mix and sovereignty." - Chris Ambler, JE CEO.

Parishioners have been invited to discuss the plans with the JE project team on Tuesday 19 July between 10am and 6pm at Caldwell Hall, which is opposite the parish church.