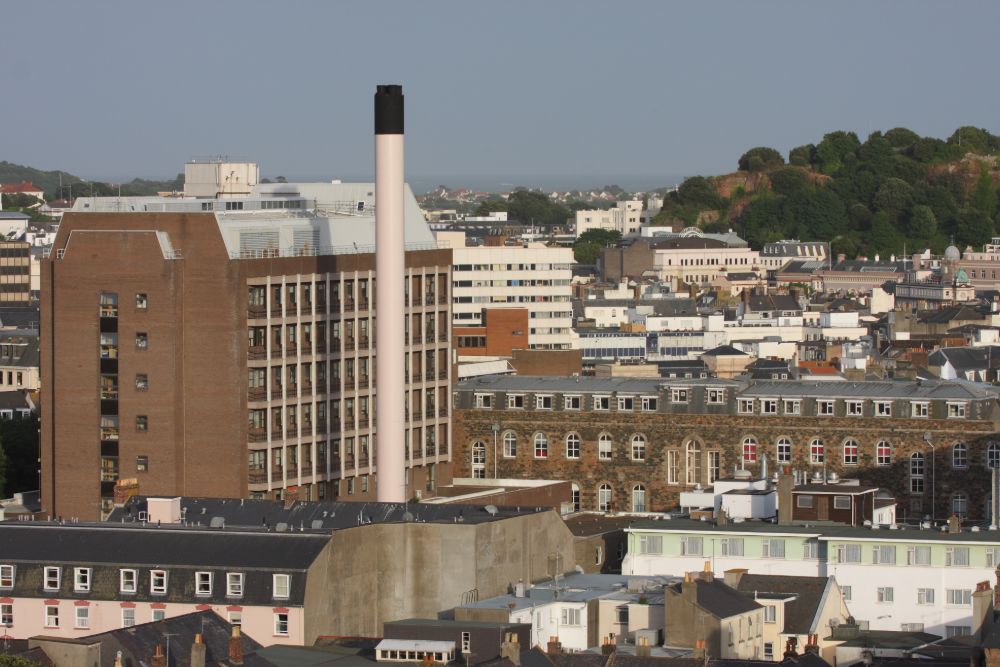 A panel of ministers will be taking questions from islanders on the Our Hospital Project Review.

The government has released more details of its planned Q&A event.

The former head of the project, Deputy Lyndon Farnham had asked Chief Minister Deputy Kristina Moore for a head-to-head debate on the outcomes of the review.

Led by Infrastructure Minister Deputy Tom Binet, the review recommended abandoning the current plans for Overdae  in favour of a phased, multi-site approach which it says will be cheaper and less of a financial risk.

Healthcare workers, clinicians and interest groups are being invited to the event at the government's studio on The Parade.

The Q&A is being held next Tuesday (November 15).

Places in the audience are limited.

The discussion is being streamed online so those who can't make it can still ask their questions using #OHReview.