No Plans For Jersey Bereavement Leave 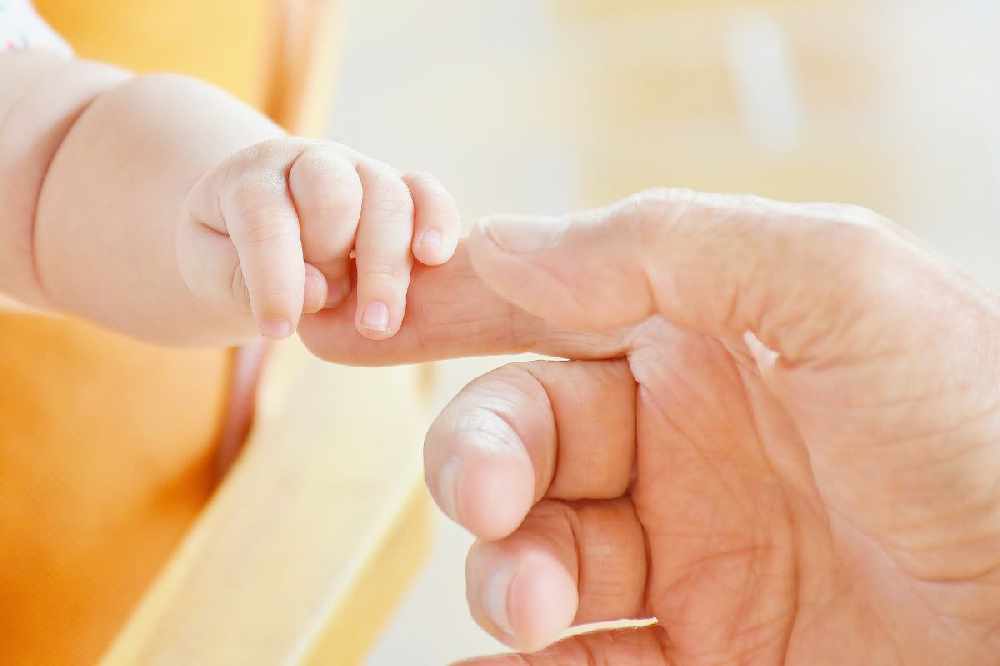 The UK voted through 'Jack's Law' last month following a campaign from Lucy Herd, whose 23-month old son Jack drowned in a pond in 2010.

It means working parents who suffer the loss of a child in the UK will be entitled to two weeks of paid leave.

Deputy Judy Martin says practical help is already available here and that Jersey's system of support is very different from the UK.

She adds that new family-friendly legislation will support islanders who face a tragic loss.

"Since the law was headline news in the UK about three weeks ago, I've contacted JACS. I'm trying to find out if it's been a problem ever in Jersey, they've never so far had one.

"On all interviews, I've said if anybody knows where we could improve or if it is affecting because I find that employers in Jersey are much more compassionate than these events that took place in the UK."

The new family-friendly legislation rights will apply to parents of a child who is stillborn after 24 weeks of pregnancy, or if a child dies before the age of 2.

Despite that explanation, the Minister was asked by Deputy Geoff Southern whether she will take a precautionary process and introduce the equivalent of the Jack's Law in Jersey 'to be safe and sure'.

"We have completely two different systems. I think we're doing a lot better (than the UK) and when we pass the final part of family-friendly (legislation) we will have a much better system of six weeks and six weeks and then a year and a year.

"If the Deputy (Southern) wants me to introduce this, I need evidence and I need to be targeting it to the right people." - Deputy Judy Martin.

Deputy Steve Ahier, who asked whether the bereavement law would be incorporated into new family-friendly legislation, intimated that he would bring forward a proposition on the issue. He says 'this should be a priority'.