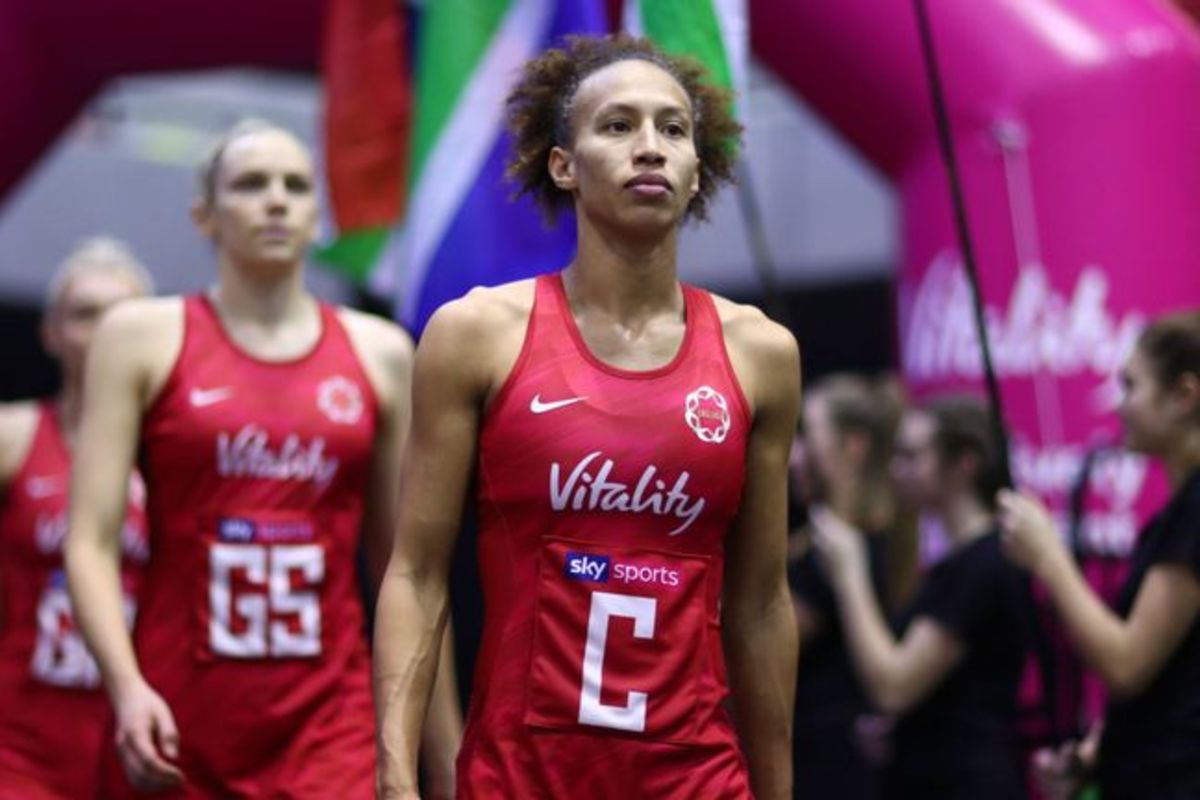 The 29 year old will lead a 12-strong Roses squad into the tournament, which gets underway on 12th July.

"Being selected and asked to be captain is a proud moment for me. It’s going to be a real honour for us all to step out in front of the nation.

"After our triumph at the Commonwealth Games last year the pressure is on to try and secure gold on a global stage again.

"The competition is tighter than ever but it is a huge comfort to be playing on home soil and to have the nation behind us. I can’t wait!"

The islander, who plays her club netball for Team Bath, will be supported by experienced vice-captain Jade Clarke.

In life, you write your own story.

"There were some really tough decisions to make in selection. The World Cup is a challenging competition due to its format and the potential opposition we could come up against. All of the players selected are at their physical peak and have shown through the international and Vitality Netball Superleague season that they are able to consistently perform well under extreme pressure, which is crucial leading into July.

"It is fantastic to see the versatility we have amongst the final 12, plus the emergence of two outstanding leaders in Serena Guthrie as captain and Jade Clarke as vice-captain. Not only are they world class players but together they have set the standard within our Roses programme both on and off the court.

"Our final 12 have shown that they’re ready to perform and want to win. I’m excited to see these players compete in a home World Cup!"

It's the first time the World Cup will be held in England since 1995.