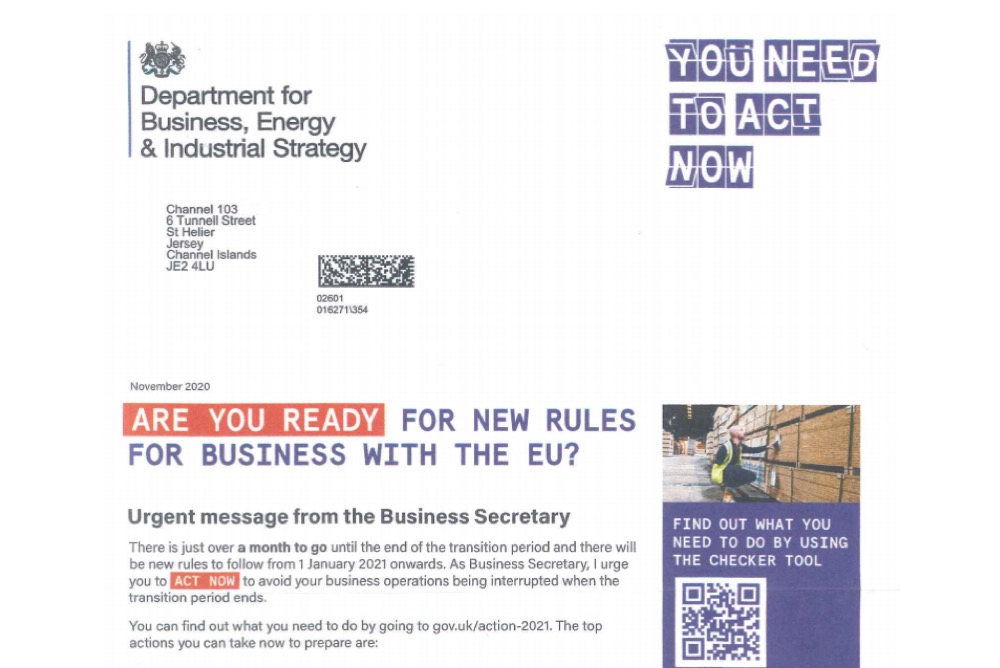 Jersey's External Relations Department says it 'was not aware' of communications being sent out by the UK Government to local businesses.

It's after firms across the Crown Dependencies reported receiving the letters from the Department for Business, Energy and Industrial Strategy in recent weeks, advising them how to be 'ready for Brexit'.

"These are challenging times, but the transition period is ending on 31 December 2020 and there will be NO EXTENSION. Unless you take action, there is a risk your business operations will be interrupted. The Government will be there to help you to take advantage of the many new opportunities that being an independent trading nation will bring." 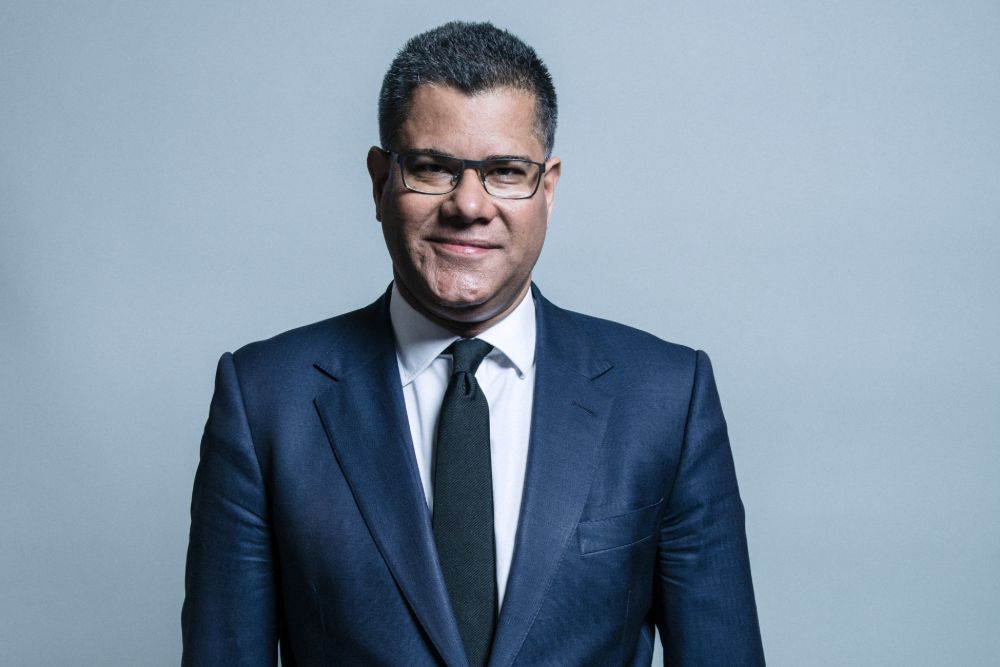 A spokesman for the Government of Jersey said while the department hadn't been informed the UK Government would be engaging with local businesses, it welcomes the message:

“External Relations was not aware of these letters being sent by the Department for Business, Energy and Industrial Strategy. However, the theme of the letters, to be “Brexit Ready”, is one that the Government of Jersey has been actively promoting to all Island businesses for many months.

“The Government is encouraging any businesses in receipt of this letter to use it as a further reminder that they ensure they have taken all the necessary actions to prepare for the end of the Brexit Transition Period and the changes that will take effect from 1st January 2021.”

Questions remain unanswered as to how the UK Government compiled its mailing list of businesses here without Jersey's government being aware.

The UK's Department for Business, Energy and Industrial Strategy has told Channel 103 the letters complement local advice being given out by Jersey's External Relations Department:

“We have had, and will continue to have, exceptionally high levels of engagement with UK businesses and the governments of the Crown Dependencies.

“We have launched a public information campaign which tells businesses and citizens the actions they need to take to prepare for the end of the transition period and to capitalise on the new opportunities available to a fully independent UK.

“Most of the actions businesses are being asked to take will need to be completed regardless of the outcome of negotiations, which is why businesses should act now to ensure they are ready.”

A statement from the Department for Business, Energy and Industrial Strategy added that more guidance will be given by both the UK and Jersey's governments once negotiations with the EU are concluded.

It goes on to say the UK remains 'in regular contact' with the Crown Dependencies' governments to update them on trade negotiations with the EU and the rest of the world, in order to support local preparations for the end of the Transition Period on the 31st December 2020.

You can read the full letter received by some Jersey businesses here: