Electricity Prices To Rise By 4% 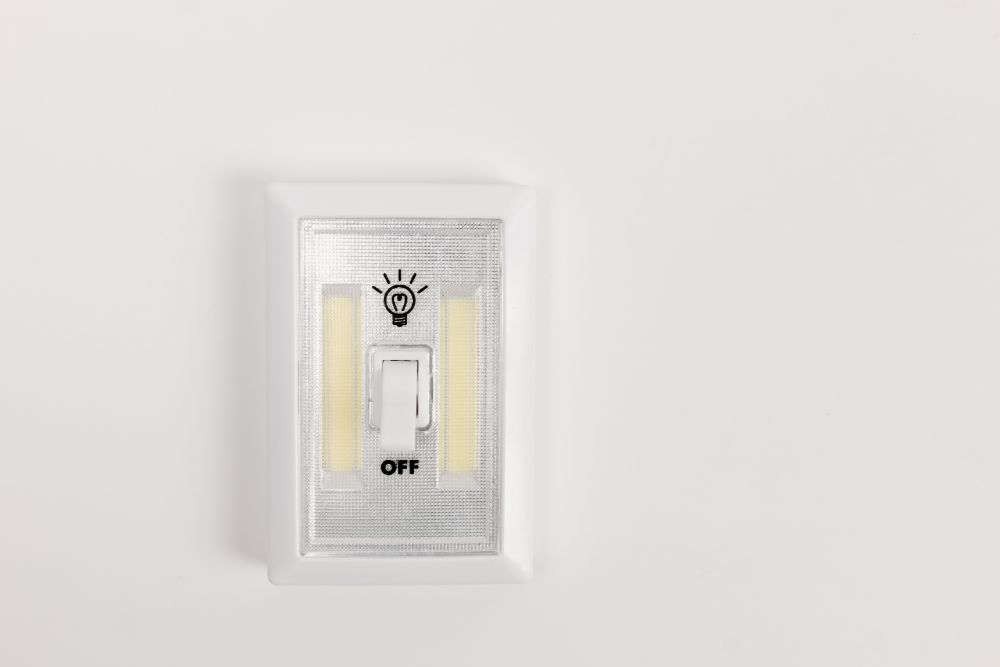 Islanders will be paying 4% more for electricity from January.

Jersey Electricity is putting up its prices.

The utility firm says it will add around 80 pence a week to the average bill.

The increase will take effect on 1 January 2022.

It is the fourth rise in seven years, and the first in 15 months.  A 2.5% percent increase planned for April 2020 was deferred by six months because of the impact of the pandemic on households.

Mr Ambler says electricity prices in Jersey are still around 50% lower than in the UK, where further hikes are expected.

"We always strive to minimise the impact of any tariff rise on our customers, and we seek to maintain stable pricing over the longer-term. Islanders have been greatly shielded from the worst effects of this current period of unprecedented energy market volatility due to Jersey Electricity’s hedging policy whereby we fix the price of portions of our power and foreign exchange requirements up to three years in advance.

This affords Jersey important shorter-term protection so the impact on our customers is not as pronounced as seen elsewhere. Any tariff rise is unfortunate, but this 4% rise is far lower than would have been the case if this contract and our hedging policies had not been in place. In
addition, our strategy to import electricity that is already virtually completely decarbonised means prices in Jersey are not subject to the green tax levies imposed in the UK as it strives to decarbonise its electricity supply to meet carbon neutrality targets."

Jersey Gas announced last month that it would be putting its prices up by 13.2% in mid-October.

The Social Security Minister later announced a 'one-off payment' to help struggling households turn on the heating during the winter.

Further details are yet to be confirmed.