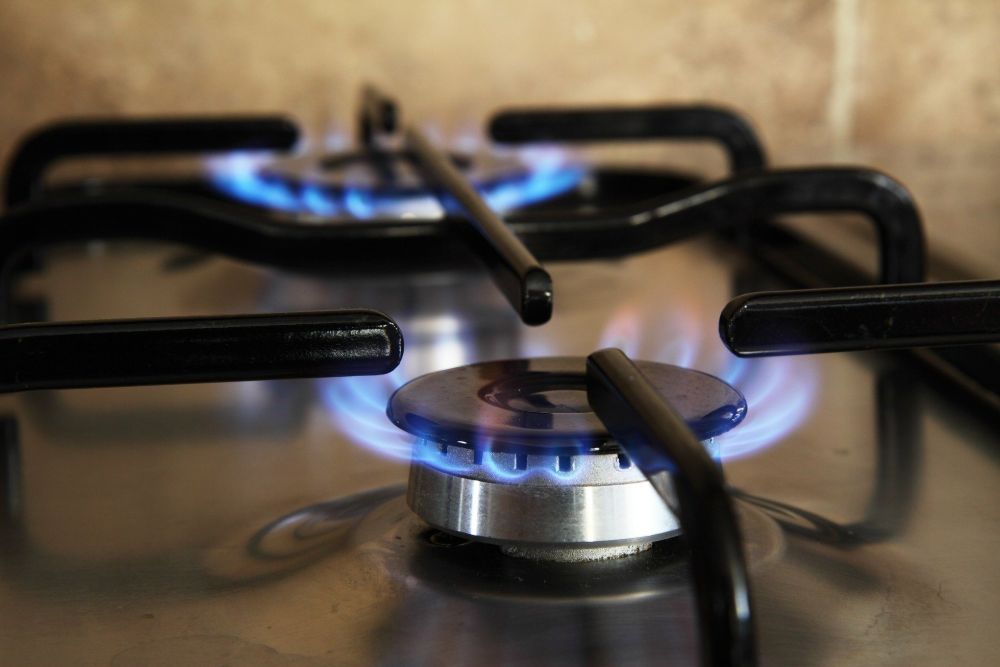 The Social Security Minister says her officers are looking at giving 'an appropriate extra payment to any households who depend on gas to keep their homes warm'.

The Islands Energy Group, which is the parent company of Jersey Gas, said it was because of the significant increase in wholesale gas costs across the world.

The energy provider said the increase may be reduced in six months 'if market conditions allow'.

The chairman of the Jersey Consumer Council and the leader of Reform Jersey are among those who have called on the government to step in to help low-income households through the winter.

This is an absolute disgrace, and the government must act.@GovJersey put aside your dogma and intervene to protect vulnerable people who are about to be forced into fuel poverty this winter. https://t.co/zwZ7UISc9B

158 homes in social housing use gas, with work ongoing to find people in the private sector who'll also need help with paying their bills.

Deputy Geoff Southern asked Deputy Judy Martin what plans she has to alleviate any hardship.

She said a one-off payment will be given 'soon' to low-income households to make sure they can turn on heating during the colder months.

"Although I can't give the Deputy details of these extra payments, we will make sure that people know how they can expect to receive this extra help so they won't have to worry about using their heating this winter.

"If you either get a monthly bill, that will be at the end of October or if you get three-monthly you'll be getting a bill by December. I want it (the payment) well in by then.

"We don't want people if it's really cold, not feeling comfortable putting their gas heating on."

The Minister also said gas heating 'was a thing of the past, or should be'.

Gas customers in Jersey had prices go up by 6.5% in May last year. That 'temporary' rise has been turned into a permanent 4.5% increase.