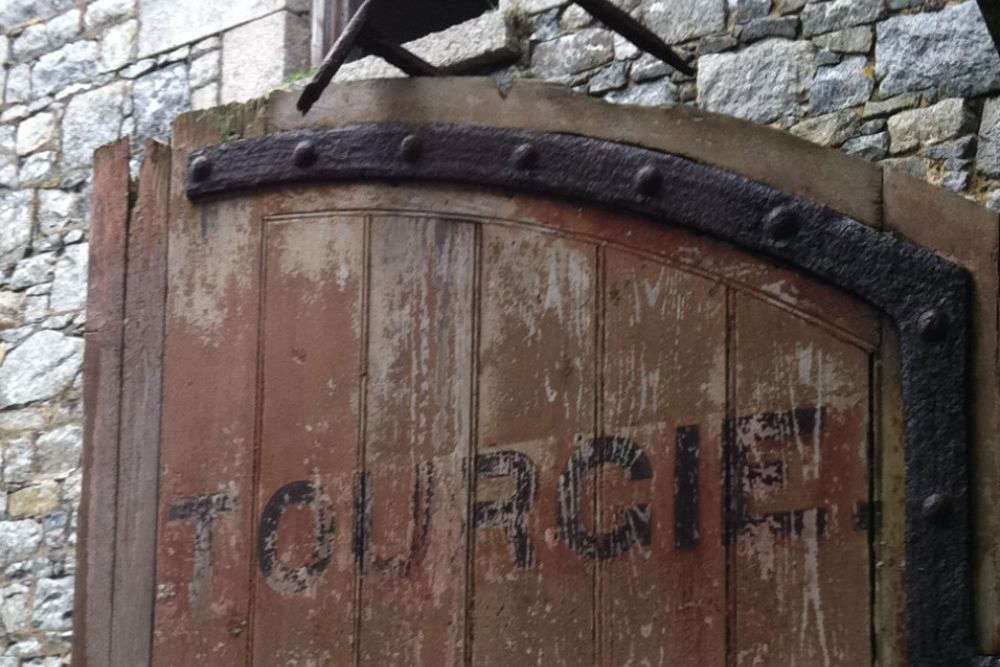 Plans to turn Alderney's Fort Tourgis into a luxury hotel are abandoned.

The Dutch architecture and development company MOVE says it's talking to lawyers after it was dropped by the States of Alderney.

MOVE Development says it was brought in a number of years ago to draw up plans to turn Fort Tourgis into a luxury hotel.

It's one of many plans for the Victorian Fort over the years. In the 1990s there was an idea to turn it into a campus specialising in marine studies.

But the fall out between MOVE and the States of Alderney means the Fort will remain undeveloped and crumbling. 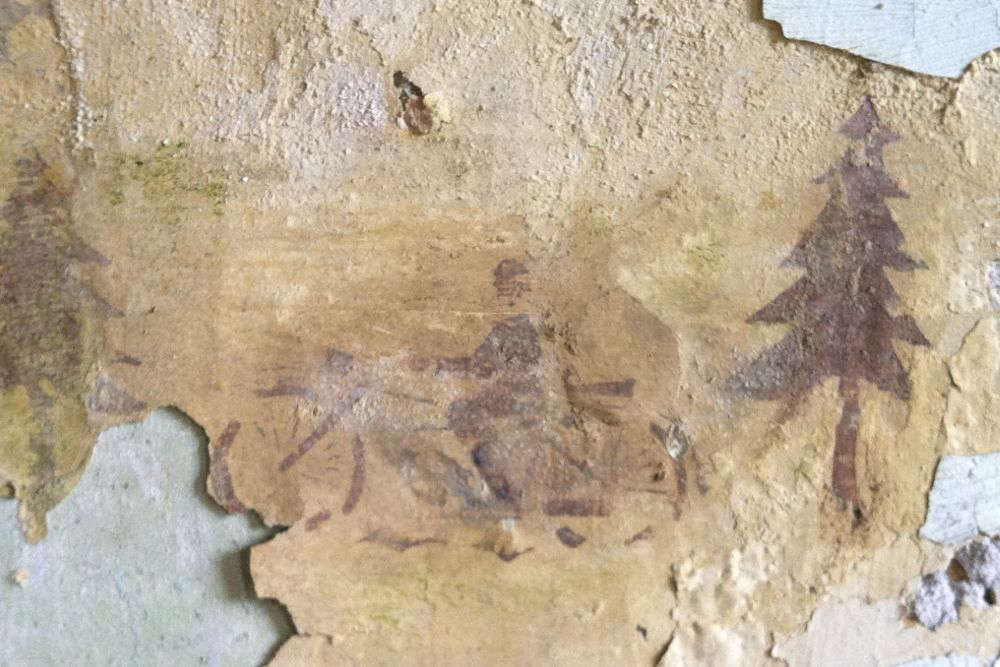 In an open letter, MOVE says communication between it and the States ended when the new Chief Executive took over.

It says it had plans for a luxury hotel ready and an agreement was in place with a UK operator.

It also says it backed a request from the States of Alderney to support its favoured runway lengthening option.

But now MOVE says its relationship has been ended:

'A letter was recently received from the States of Alderney in which they terminated the years of cooperation with MOVE on this project. MOVE cannot understand this action.'

'The termination of the project by the States of Alderney disregards the efforts and investments made by MOVE in recent years. To treat partners in a development in such a way shows an extremely unprofessional attitude.'

Responding to MOVE's letter, the States of Alderney says that it has been clear for some time that the project had lost impetus:

'It was evident through recent consideration by the Policy and Finance Committee that there wasn’t an appetite to keep the Fort Tourgis project on the current States agenda.'

'The project required financial guarantees and contributions from the States of Alderney and States of Guernsey as well as assurances on enhanced air connectivity.'

'The Committee’s decision was not to proceed. The States has a duty to demonstrate that it is acting in the best interests of the local taxpayer in financial and commercial matters.'

But the door to redeveloping Fort Tourgis hasn't entirely closed, as the States says it may consider its options again in the future.