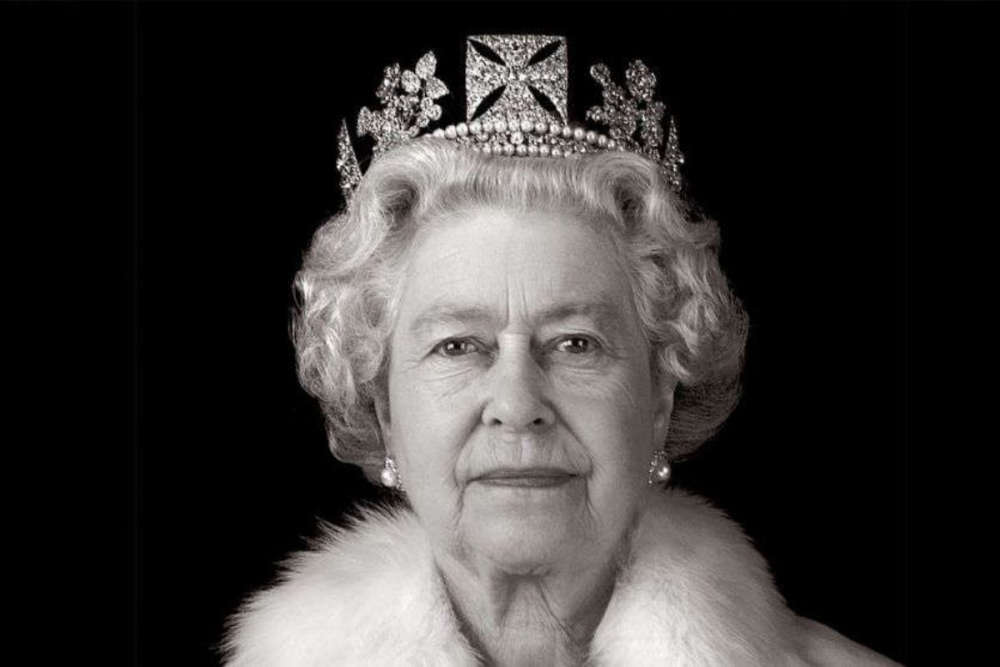 The Queen has died aged 96, Buckingham Palace has announced.

Queen Elizabeth II was the longest-reigning monarch in British history and the world's oldest head of state.

On her death, the Queen's eldest son and heir, Charles, the former Prince of Wales, has become King of the United Kingdom and 14 Commonwealth realms.

No official details have been released about what will happen over the coming days, but it is anticipated that the Queen will be given a full state funeral, as is traditional to mark the death of a monarch.

It is also expected that her body will lie in state to allow the public to pay tribute.

The King will sign off the final plans in the coming days.

Reaction to the death of the Queen - latest updates

A life of service

Princess Elizabeth Alexandra Mary was born in London on 21 April 1926.

At the time, no one expected her to be Queen as she was third in line to the throne behind her uncle and father.

During her record-breaking reign, she dedicated her life to serving her country and Commonwealth.

In a radio address in 1947 on her 21st birthday, she said: "I declare before you all that my whole life, whether it be long or short, shall be devoted to your service and the service of our great imperial family to which we all belong."

Princess Elizabeth became Queen in 1952 at the age of 25, when her father, King George VI, died.

The Queen held a number of other titles, which will now automatically pass to her son and heir.

She was head of the Commonwealth, commander-in-chief of the British Armed Forces, and supreme governor of the Church of England. She was also patron of more than 600 charities and organisations.

Away from her official duties, she was a devoted wife and mother to four children, and dedicated grandmother to eight grandchildren and 12 great-grandchildren.

In 1947, she married her wartime sweetheart Prince Philip at Westminster Abbey, with a relatively simple ceremony as the country was still recovering from the war.

King George VI wrote to her about his feelings about giving her away: "I was so proud of you and thrilled at having you so close to me on our long walk in Westminster Abbey, but when I handed your hand to the Archbishop I felt that I had lost something very precious."

The Queen gave birth to Prince Charles in 1948 and to Princess Anne two years later. Prince Andrew and Prince Edward - who were born in 1960 and 1964 respectively - were the first children to be born to a reigning monarch since Queen Victoria had her family.

Until his death in 2021, the Duke of Edinburgh, "her beloved husband", was always by the Queen's side.

She described the Duke as her "constant strength and stay" and in 2017 the couple celebrated their 70th wedding anniversary, the only royal couple to ever reach their platinum anniversary.

She was more widely travelled than any other international leader and the world's oldest head of state, always using her own distinctive form of quiet diplomacy to represent the United Kingdom around the world.

In 2015, she also became the longest-serving British monarch in history, passing the record set by her great-great-grandmother Queen Victoria.

As head of state and head of nation, Queen Elizabeth II was widely regarded as a symbol of stability, working tirelessly to make sure the monarchy remained relevant during a period of immense social, technological, and economic change.

She was a monarch without equal who will now be mourned across the globe.

Upon the Queen's death, Prince Charles has immediately become the new monarch.

A period of national mourning has begun and is set to last until the funeral, which is expected to take place in 10 days time.

Her body will be moved to Buckingham Palace, where it will likely remain for five days.

The government is not expected to announce any other business, unless urgent, to allow focus to fall completely on the Queen.

Major sporting events, including football and cricket matches, could now to be postponed as a mark of respect.