CI Collaboration Could Be The Future 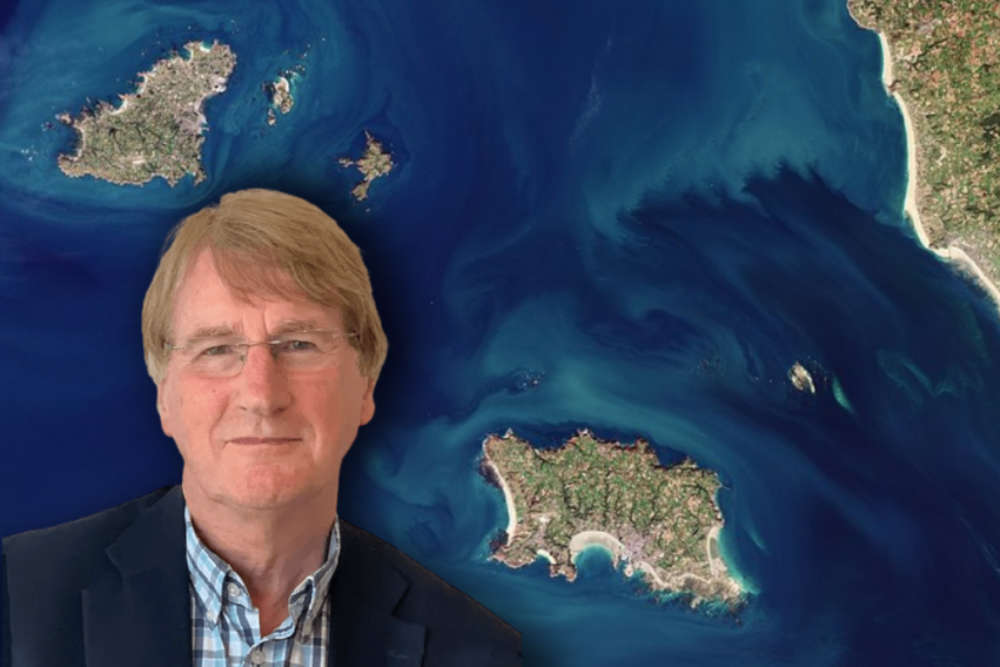 Research from Critical Economics suggests the Channel Islands would be more resilient and save public money with closer collaboration.

The advisory service has published a paper outlining how other island communities share essential services.

'Vision CI: Realising the potential' outlines the challenges and opportunities for unification in some key areas where the Channel Islands face 'common challenges'.

It suggests the islands could be inspired by the Canaries, which share a health model, and the Azores which have a single education system and university..

The report urges that combining on public services would increase resilience, avoid duplication of scarce resources, and lead to significant savings in public expenditure.

Critical Economics previously reported on the subject in 2020, and the work was put on hold because of the Covid-19 pandemic.

It says it's now time to 'move the project forward', with a back-drop of long term international and national tensions meaning 'there will ever be a better opportunity than now to review a pan-CI approach'. 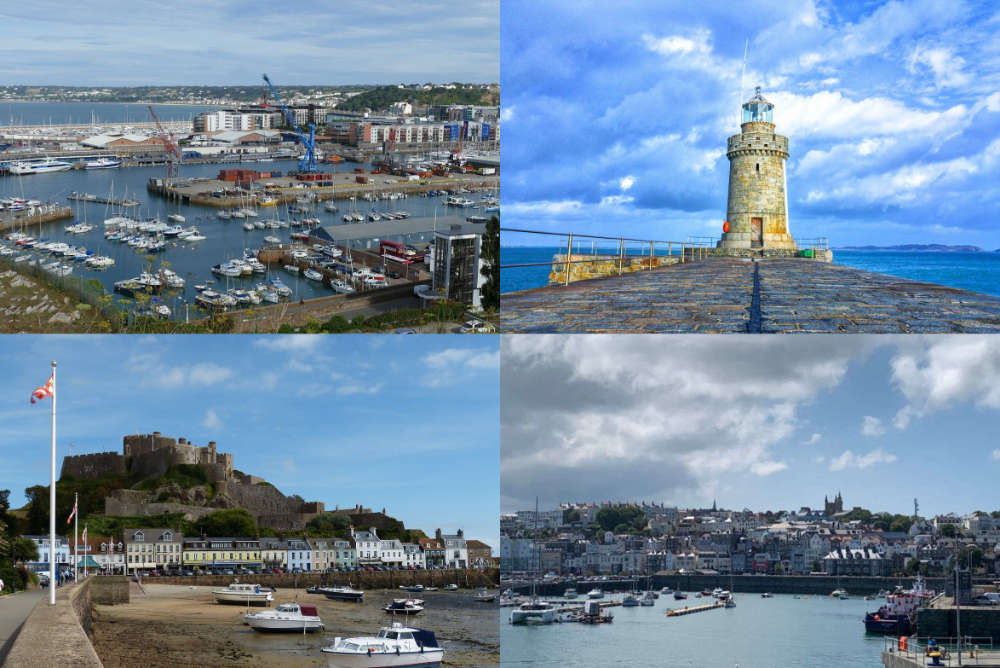 “The whole purpose of the review case study is to look at the potential benefits of perhaps merging certain services across the Channel Islands rather than separately in Jersey and Guernsey.

The concept has been touched upon many times over the years, but we set out an outline plan in the second half of 2020 and got a tremendous response on social media that gave us the confidence to develop it.

Now the pandemic emergency is over we are delighted to have produced a written copy for further discussion and innovation."

The paper refers to a number of cases studies for inspiration, where clusters of islands successfully work together:

"A number of islands work under a central administration, so we've highlighted for instance the Canary Islands where there is one health authority covering the various islands, and there is another example in terms of education being shared.

It’s not unusual that a group of islands - even though they may be different and be competitive with each other - to have one authority for some of the services.

We can draw on best practices from around the world. That’s another strength of this paper, to say, that there is nothing new under the sun." 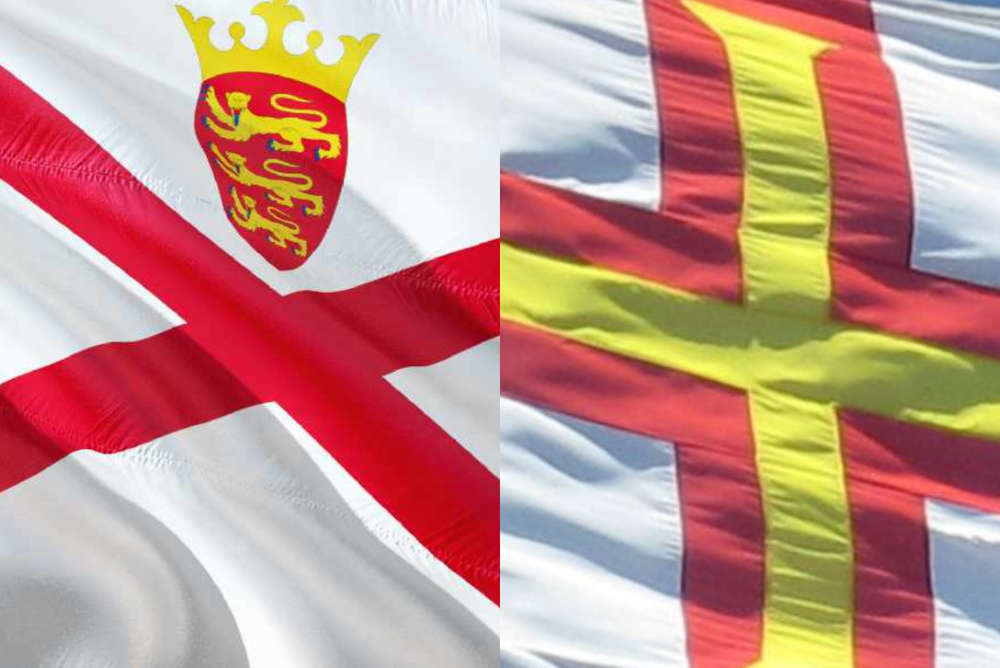 He says as global social, political and environmental issues intensify, small communities would be stronger together:

"In the past, the islands have been a little bit detached from world issues. That’s a good thing, but as the world pressures are now so great we’re going to find it much tougher to move forward.

So if the islands could work together it makes that strength so much better when dealing with these external pressures."

He lists the issues which could be managed better with inter-island cooperation:

"Firstly, there’s Covid everyone’s had to deal with that. Then there’s the war in Ukraine, which has impacted inflation, and there is a shortage of labour staff which has been a real challenge for the whole world."

He says the initiative hopes to reduce the costs for essential services:

"The cost of health is going to escalate a lot in the next few years, particularly with the ageing population on both islands. Therefore a common service between the islands might be able to reduce costs that will inevitably increase."

A tunnel between Jersey and Guernsey is touched upon in the document. 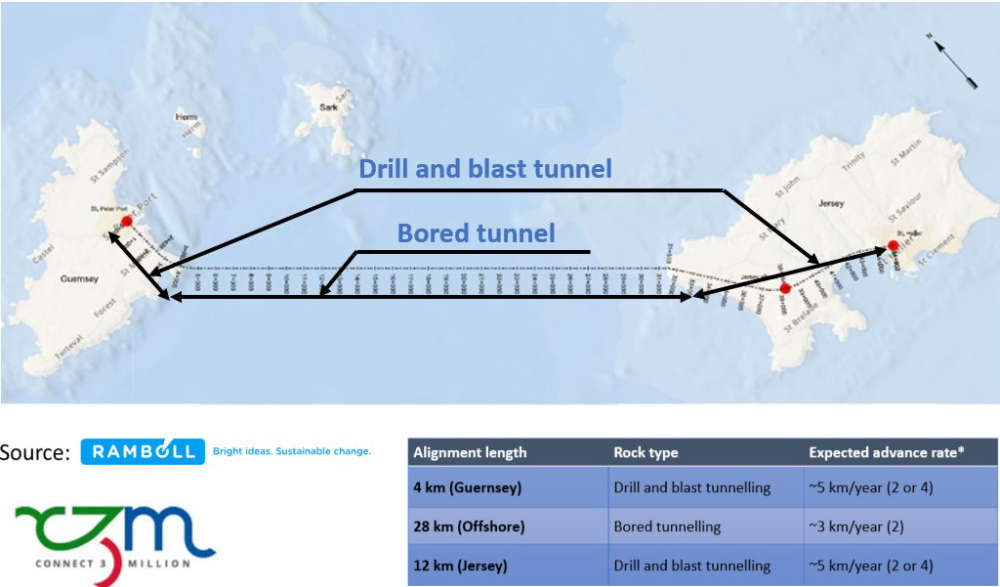 Mr Brock says although this seems drastic and perhaps unrealistic - there are islands that have followed through on this concept:

"Looking at case studies, other islands have done a good job connecting using tunnel networks. The Faroe islands, for example, have done an immense job connecting the islands through a tunnel network. Their community has taken steps to improve integration and communication. Working together could improve the viability of this idea."

Going forward, he says a lot of details need to be ironed out, but both islands approaching the topic with an open mind would be a good start:

"We will start looking at funding now and see what options there'll be. How would a combined service be administered? Would it be on one island or the other? But importantly island rivalry shouldn't oversee the whole operation. It is meant to be much more innovative and thinking positively about how it could be done.

We need to sit around a clean piece of paper, and see how we would do it if we had to start from scratch again - what system would you apply across the islands?"

The report suggests the next step should be the creation of a 'pan-CI ‘non-political’ and independent Strategic Forum comprising representatives drawn from each island'.