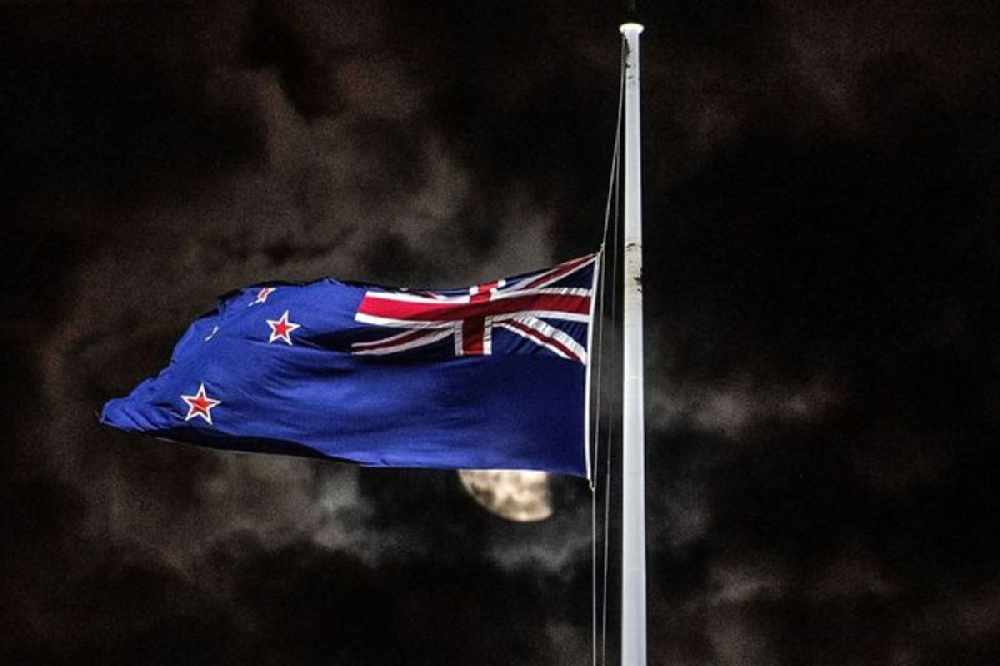 A vigil is being held in the Royal Square in memory of the victims of the Christchurch mosque attacks.

The Bailiff, Lieutenant Governor and Chief Minister will join islanders at 5.15pm to show solidarity with the people of New Zealand.

50 white roses will be laid on the steps of the Royal Court building in tribute to those killed in the shootings a week ago.

Doctor Jamali, on behalf of the Muslim community, and human rights campaigner Natalie Strecker will speak those gathered.

A book of condolence will open afterwards at the Royal Court House until 6pm, before it is then sent to the High Commissioner for New Zealand in London.

Bailiff Sir William Bailhache says it's an opportunity for the island community to come together and reflect on this most tragic loss.

“It is with sadness that the Island once again will hold a vigil to remember those who have fallen at the hands of extremists, this time in New Zealand.

The 50 people who died last week have been taken away from families when exercising their freedom to worship. They have suffered and died from hatred in a place that should be considered safe and secure and a haven for peace. This is not from war, or terrorism, but from domestic extremism.

I would like to commend the dedication and commitment of the emergency and security services who have had to give their skills in difficult circumstances to save or treat the injured.

On Friday 22nd March there will be an opportunity for the island community to come together and reflect on this most tragic loss and I would like to encourage all who are available to attend.”