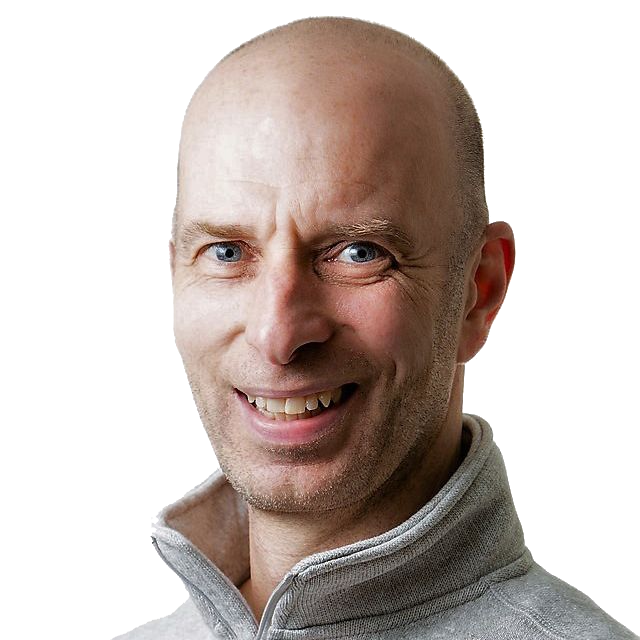 Showaddywaddy Greatest Hits 76-78 (They were also the first band I saw live at Fort Regent when I was little).

During one of my Saturday shows years ago I was Interviewing Peter Mac live on the phone. He was doing a charity Island walk - the problem was that I could hear him and he could hear me but because I’d forgotten to push a button in the studio, the listeners could only hear me asking questions:

“So Peter, are your feet sore ?” Followed by a gap of silence for about 30 seconds as Peter answered before I’d say something like “ooh, sounds painful” More silence. “Maybe a long hot bath will sort that out tonight” ....followed by more silence. This went on for about 4 minutes with just the odd line from me followed by nothing. Now that was embarrassing.

Channel 4’s No Offense created by Paul Abbott (so well written).  Either that or Humans with Katherine Parkinson & Tom Goodman-Hill.

What’s one of your bad habits?

The black cassock I wear on a Sunday. It’s not a good fit.