Hotels Will Be Turned Into Homes 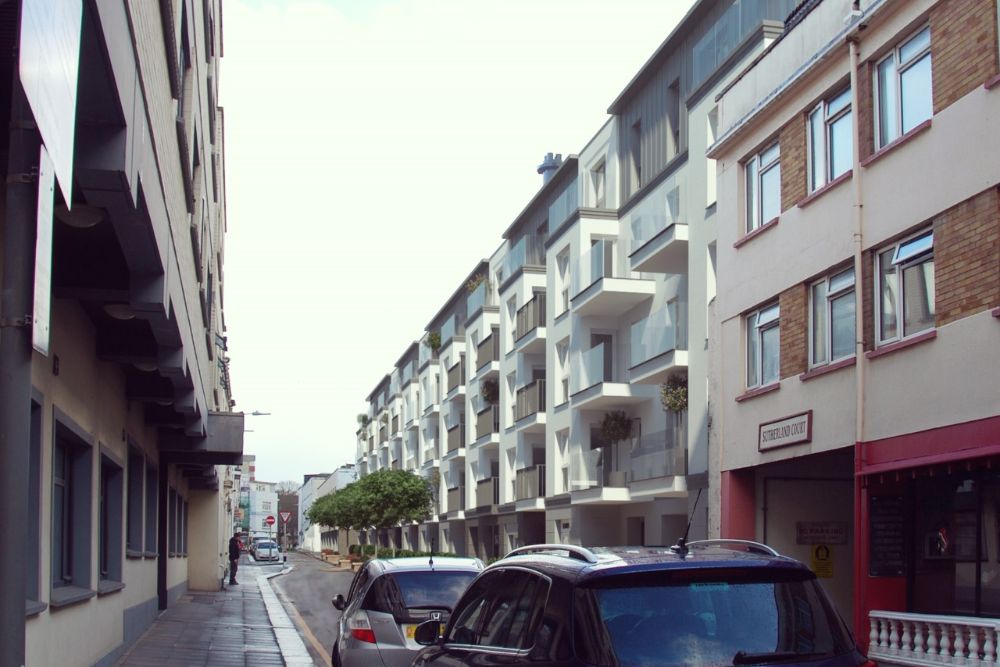 Two St Helier hotels will be demolished to make way for flats.

The Revere and neighbouring the Stafford in Kensington Place will be replaced by 106 apartments with parking.

The Planning Committee has given consent for the development.

It consists of 72 one-bedroom, 27 two-bedroom, and seven three-bedroom flats.

It forms part of a partnership between Andium and Dandara.

Last month the social housing provider announced a £130 million project to also build homes on the sites of the Mayfair and Apollo hotels.

It said the deal would provide homes for islanders in the greatest need. 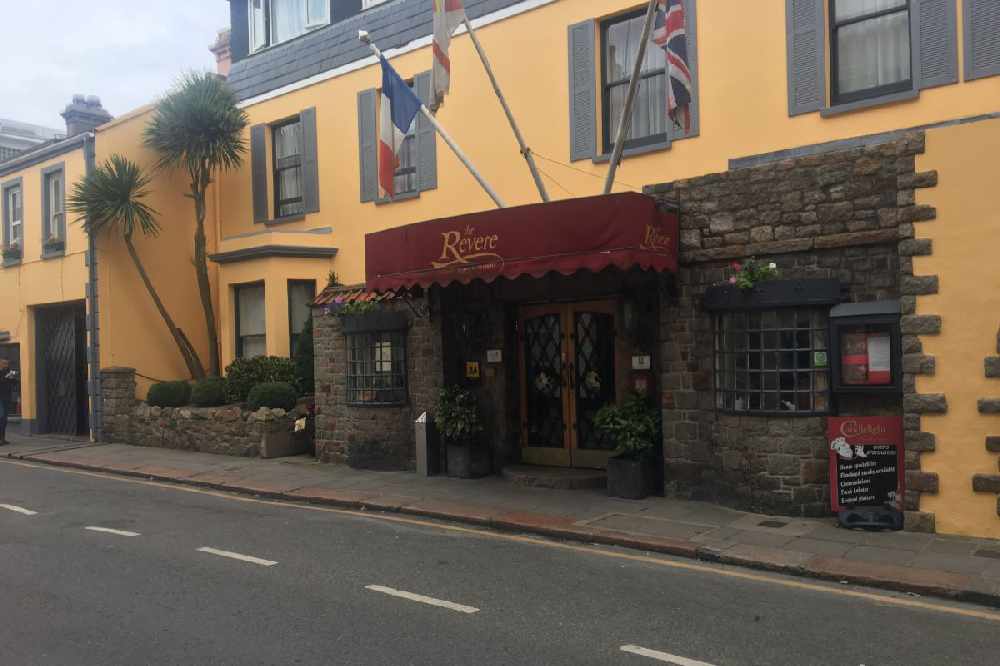 The Planning Committee has also approved an application from the Portelet Bay cafe.

It has got permission to build a new raised deck.

The beachside restaurant asked to put in a decked seating area behind the building, and at the same time stabilise the bank with a retaining wall. 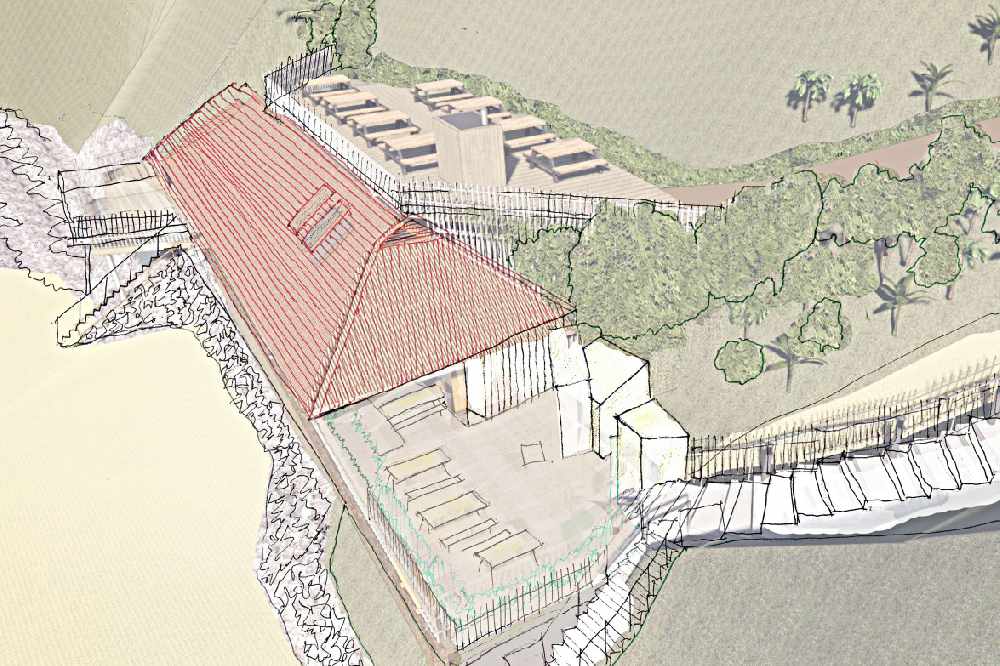 The application drew 163 public comments  - including objections and letters of support.

The cafe's owners say they are grateful for the Planning Committee's decision and 'look forward to progressing in due course, to carry out the much needed works for the benefit of the public'.