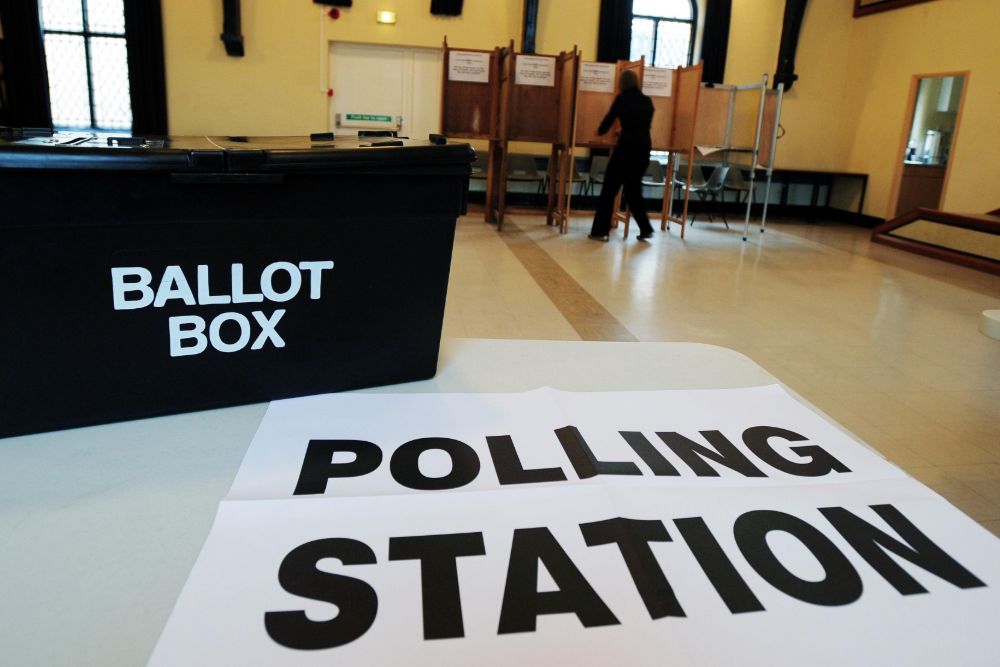 We now know the full list of who is standing for election in Jersey next month.

A total of 92 candidates are hoping to form the next States Assembly.

Voters go to the polls on Wednesday 22 June to choose 37 Deputies across nine constituencies and 12 parish Constables.

The electoral system has been overhauled and the role of Senator has been scrapped.

It means none of the next tranche of politicians will be elected with an island-wide mandate.

Instead, voters will choose deputies to represent their constituency  - either an area of St Helier, a parish, or a 'super district' of multiple parishes.

Some are standing as a member of a political party. Reform Jersey, The Jersey Alliance and a coalition of the Jersey Liberal Conservatives and the Progress Party are all fielding candidates.

Reform Jersey and Jersey Alliance are each fielding 14 candidates.

The coalition of the Jersey Liberal Conservatives and Progress Party have fielded nine candidates.

Some independents have formed a group called 'Better Way'.

There are 56 independent candidates.

Four of seven candidates will be elected to St Helier North. Current St Helier deputies Steve Ahier, Inna Gardiner and Mary Le Hegarat are being challenged by new candidates Max Andrews, Phil Romeril, and Ted Vibert. Trevor Pointon, who is currently the Deputy of St John, has joined Reform Jersey and will contest this constituency.

In four parishes (St Helier, St Mary, Grouville and St Lawrence) there will be more than one name on the ballot paper.

Even in the remaining parishes where only a single candidate is standing, voters will still have a choice of sorts.

If NOTA gets more votes than the candidate the seat will remain vacant and there will be a by-election at a later date.

It is to prevent anyone from being elected unchallenged. The outgoing States Assembly has 14 of 49 members who were unchallenged in 2018.

The Constable of St Helier, Simon Crowcroft - who has led the Town Hall since 2001 - will be challenged by Mark Le Chevalier.

There is a two-way battle for the Constable of St Mary, with current Deputy David Johnson standing alongside newcomer Mike Fennell. A third candidate, Mark Baker, withdrew from the race.

Sarah Howard and Mark Labey will go head-to-head in Grouville, and Emily Joseph will go up against the current St Lawrence Constable Deidre Mezbourian.

You can see the full list of all the candidates standing in each district on Channel 103's election guide - channel103.com/election:

13 of the existing crop of 49 States Members are leaving politics.

Among them is Senator Tracey Vallois, who topped the island-wide poll in 2018 with 15,518.

Senator Sarah Ferguson, who was first elected in 2002, is stepping down and Deputy Mike Higgins is bringing his 14-year States Assembly career to an end.

Election day is 22 June, though all voters are able to vote by post or pre-poll vote in advance.

The deadline for getting your name on the supplementary register to vote on 22 June is 15 June.