Family-Friendly Legislation Brought Back Before States 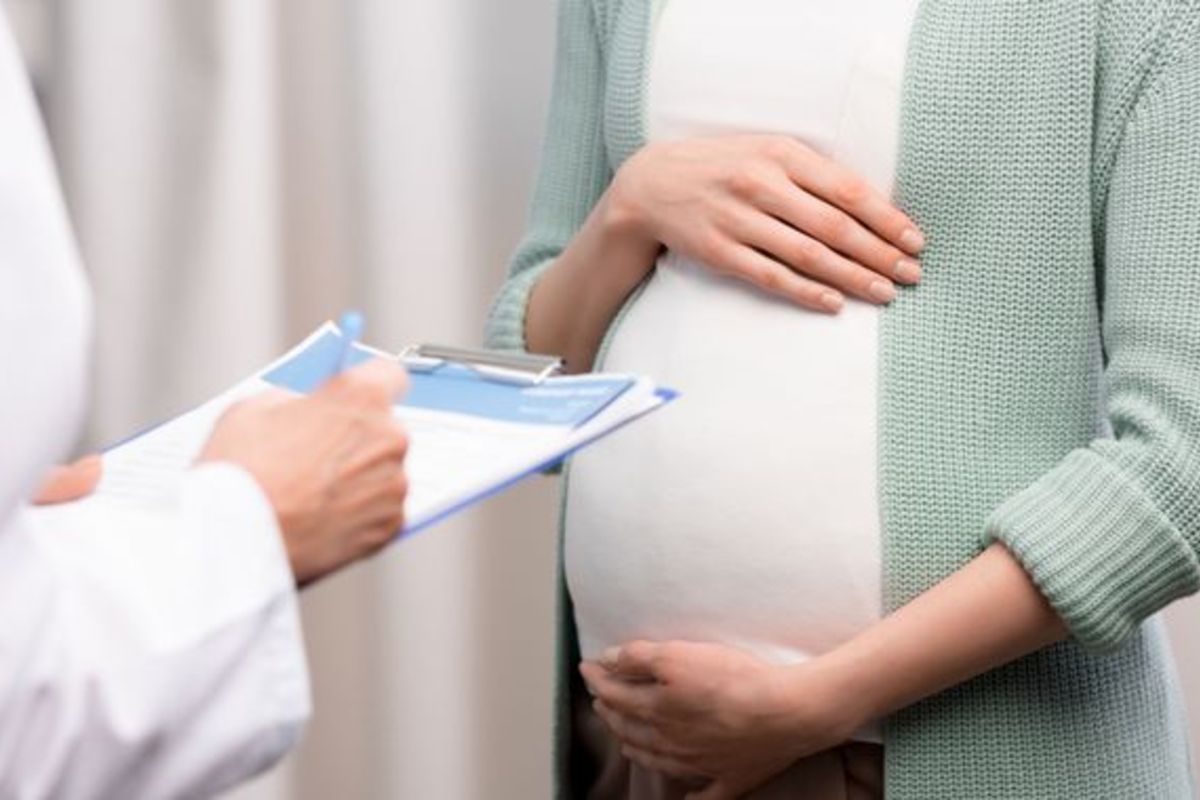 Deputy Judy Martin shelved her previous proposal earlier this year amid criticisms of a lack of consultation.

It's now been amended and, if approved, both parents will be entitled to 52 weeks' leave - including adoptive and surrogate families.

The time off will be permitted in three blocks over a two year period and if agreed, at least six weeks of the 52 would be fully paid by the employer.

They'll also have the right to take time off work for appointments, and mothers will be able to take breaks to breastfeed at work.

“We want to improve the situation for parents in the workplace, giving families more choice and flexibility to help meet their work and family responsibilities. The changes we are proposing will also encourage gender balance in childcare roles.

“We hope that by providing longer defined periods of leave for each parent, both parents will be able to take an equal part in parental responsibility and encourage a culture change in local workplaces.

“We also strongly support the provision of more breastfeeding facilities and we’re working with the parishes and businesses to improve access and support for mothers. I hope organisations will share amenities where possible. A list of facilities available to breastfeeding mothers across the island will be collated and made available ahead of the proposed Law coming into effect.”

Following extra feedback from employers, the revised draft makes clear that untaken parental leave is not transferable if the parent changes job, and it introduces a longer notice period and 'test of reasonableness' for an employee wanting to change their period of leave.

The draft law will be debated by the States Assembly on 22nd October.