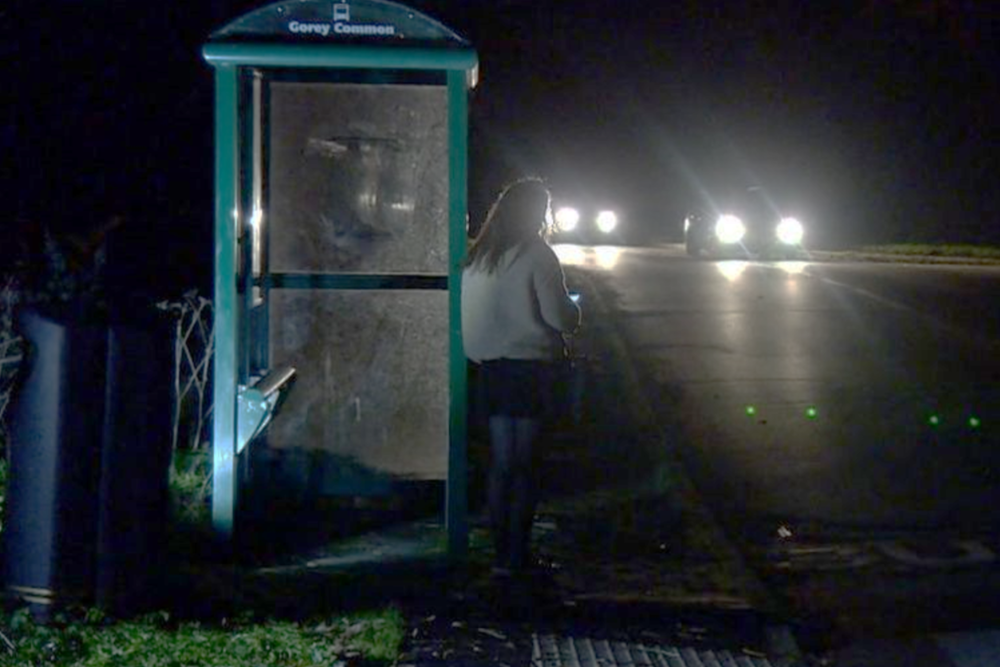 Jersey Police have closed their investigation into a rape reported at a bus stop in Gorey.

The attack is reported to have happened at around midnight on Thursday 31st October.

Officers spent thousands of hours, making more than 300 house-to-house enquiries and following up on 150 calls from islanders.

Detective Superintendent Stewart Gull, who lead the investigation says it's come to a 'natural conclusion' in the absence of any further lines of inquiry:

"Officers have undertaken methodical and painstaking work and through technology and witness evidence we have narrowed down the timing of this alleged offence until just after 12 midnight on 1 November. We have traced some 14 witnesses who pass the bus stop at the relevant time who all describe seeing a lone female.

"I am absolutely confident that we have explored every avenue open to us and I recognise that this will leave some lingering nervousness with the public, but it is our belief that the risk of a repeat occurrence is extremely low. Of course, we would always recommend that people take reasonable steps to safeguard themselves, irrespective of this case.

"Whilst we would wish for a more conclusive end to this investigation, I must pay tribute to the officers, police staff and partners who have worked diligently to get to this point. I am also extremely thankful to the public and the media whose information and support have been invaluable and a real demonstration of the strong sense of community that exists in Jersey."