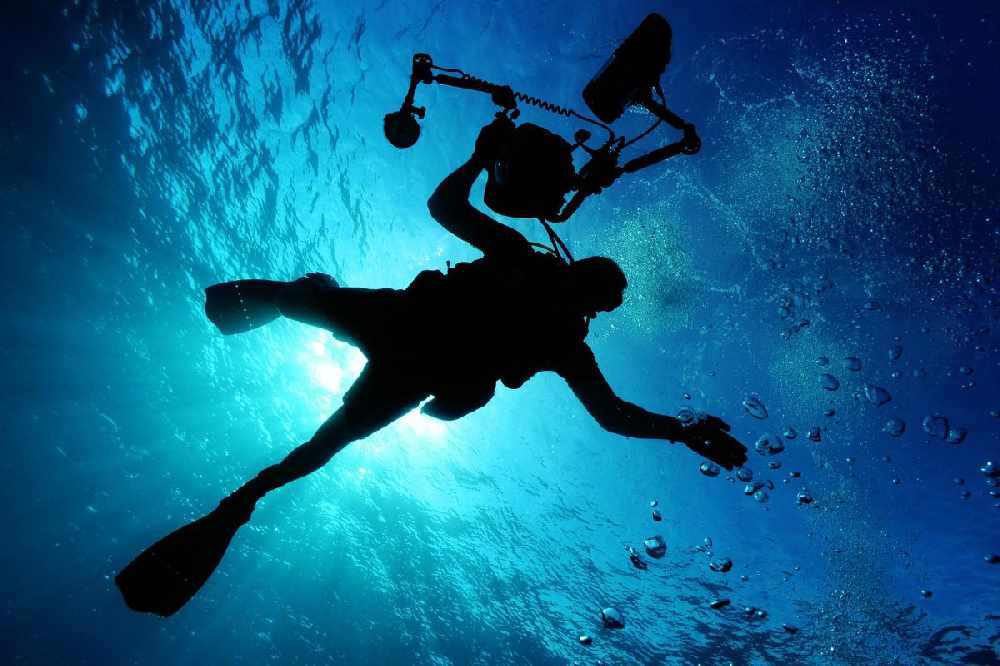 The Coastguard was called by a local fishing vessel just after 10am after losing sight of the diver's marking buoy. The diver, who was on a drift dive approximately 12-nautical miles south-east of St Helier Harbour, was overdue by 20 minutes.

The RNLI, Jersey Lifeboat Associaton and a French helicopter from Granville were called, with a MayDay relay also broadcast.

Jersey Coastguard managed to work out the likely drift of the casualty from the diver’s last seen position and the search and rescue assets were then tasked to search the area.

The diver was located shortly after, checked over and taken back to the vessel.

"This is the second diving incident, which Jersey Coastguard has co-ordinated in the past 24 hours and has highlighted the importance of divers having a recognised diver’s surface marker buoy to aid with detection. Jersey Coastguard is reminding all divers to consider this when planning their next dive." - Jersey Coastguard.