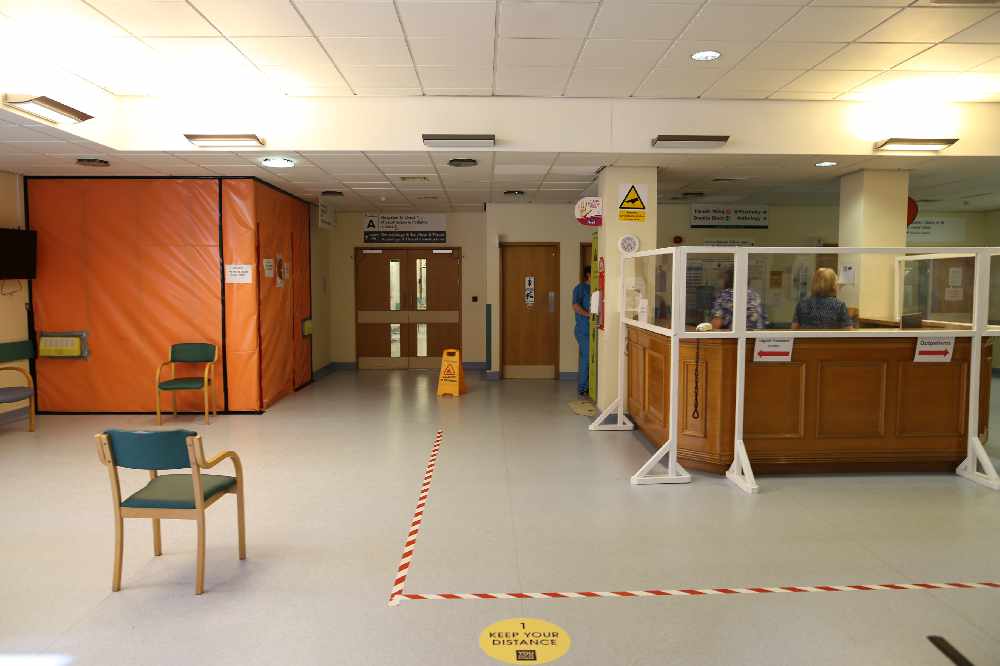 The government has reversed its decision to charge people without a GP more for non-Covid care at the Urgent Treatment Centre.

It follows criticism, including from the Children's Commissioner who called the extra £20 direct discrimination and a breach of children's rights.

“The higher fees were due to be applicable to non-residents only and there was never the intention to increase the charge on un-registered Islanders.

These higher fees have been withdrawn.”

In a further statement issued today, the government says:

The charges for all users of the UTC, whether they are registered with a GP or not, remain as follows:
 children 4 years and under: free of charge
 children 5 - 17 years old: £10
 adults 18 years and over: £20
 a home visit from the Urgent Treatment Centre GP: £40
Most of the treatment at the UTC is offered at no charge to patients. However, a GP fee will be applicable if patients arrive for treatment that could ordinarily have been managed by a GP in the community.