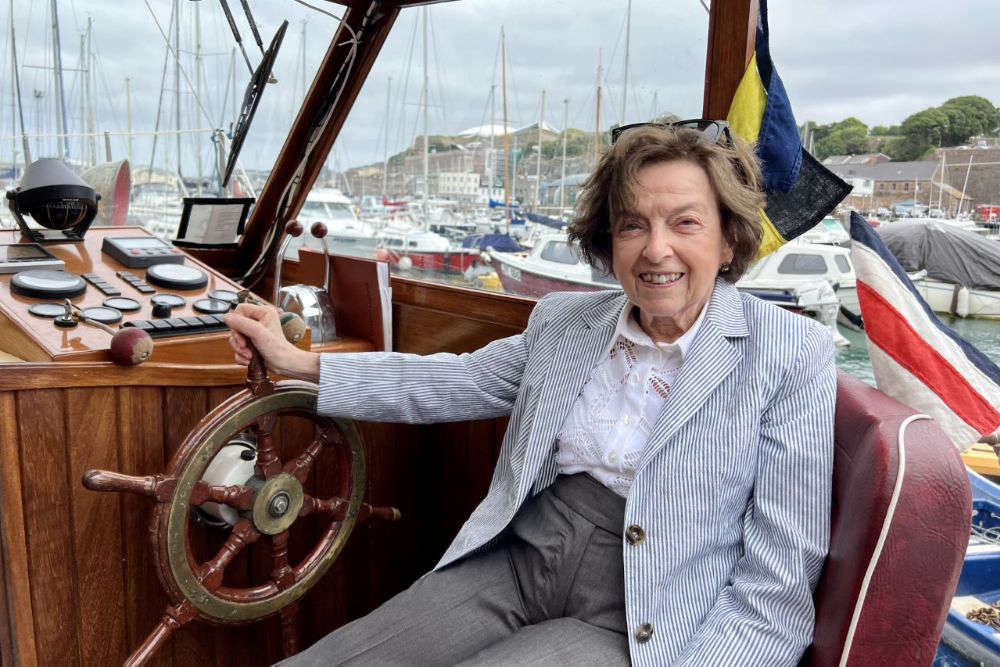 91-year-old Irene Probstein, who escaped to Jersey from St Malo in 1940 - before the Occupation - has returned to the island.

Irene has made the journey from her home in Brookline, Massachusetts in the USA with her family.

She is the last known surviving evacuee from the French port city in June 1940.

82 years ago, a flotilla of 18 boats, mostly manned by members of the St Helier Yacht Club sailed overnight on the orders of the British Admiralty to rescue British troops and survivors who had reached St Malo ahead of the advancing German army.

It was just weeks before the Channel Islands would also be captured.

Irene, who was just nine years old at the time, travelled on the boat 'Callou' owned by the Langlois family.

Every year, St Helier Yacht Club marks the anniversary with an evacuation voyage to St Malo. Vessels display the defaced red ensign which was awarded as a battle honour in recognition of this tremendous achievement in 1940.

Irene decided to make a return visit to Jersey following coverage of a commemorative parade of boats shown on television in the USA in 2020. 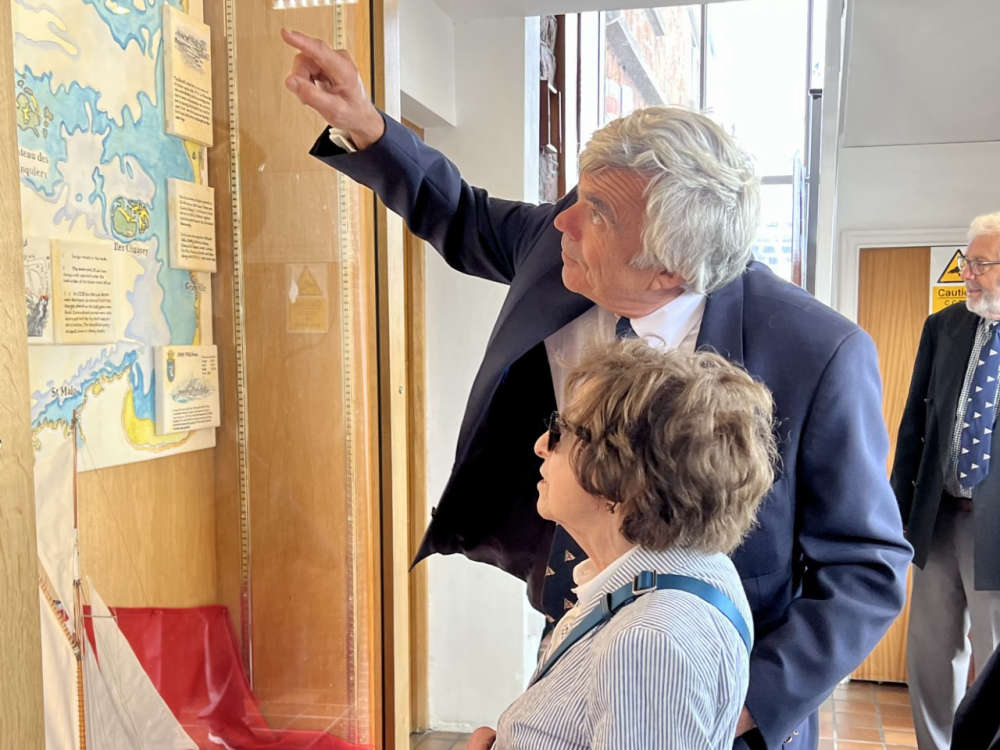 On Saturday (18 June) she visited St Malo with her family to inspect the Jersey fleet and returned to the slipway from where she boarded the Callou.

On arrival in Jersey, Irene visited the Langlois family in St Saviour to meet descendants of those who brought her to the island 82 years ago and whom she stayed with briefly during the war before they paid for her ticket on the last ferry to Southampton before the Germans invaded.

Speaking to Channel 103, Irene described the 'unbelievable' welcome shown to her and her family:

"It's been overwhelming - we've had such a good time. I wanted my family, especially my grandchildren, to know the story and to show them where it all happened and how good people can be.

I don't want young people to be disillusioned and this was something so uplifting. I thought to myself, what better legacy can I give these grandchildren of mine than to show them that there is such kindness in the world - that there were people who would take refugees in like that, not knowing anything about them."

She says her family have been 'absolutely delighted' by the reception they have received during the visit, saying the generosity of islanders will be 'forever engraved in my mind and in my heart'.

Irene has unveiled a plaque at St Helier Yacht Club as a permanent commemoration of the St Malo evacuation and the role played by the Jersey fleet.

"Members of the Probstein and Weindling family have all travelled here from America to commemorate the extraordinary sympathy, hospitality and generosity shown to us by Desirée and Jim Langlois and their family in the warm welcome we received from them in our hour of need.

We wish to recognise as well the valiant spirit and brave hearts of Jim and Edie Langlois on the Langlois family boat, Calloou, which snatched us from the calamity of the German army and brought us to the safety and warm reception at Sion Hall.

It's so important to recognise the goodness that resides in the human heart of certain individuals and which is so hard to come by at times of great distress.

These wonderful examples give us hope for a better world and we celebrate it with all our hearts."