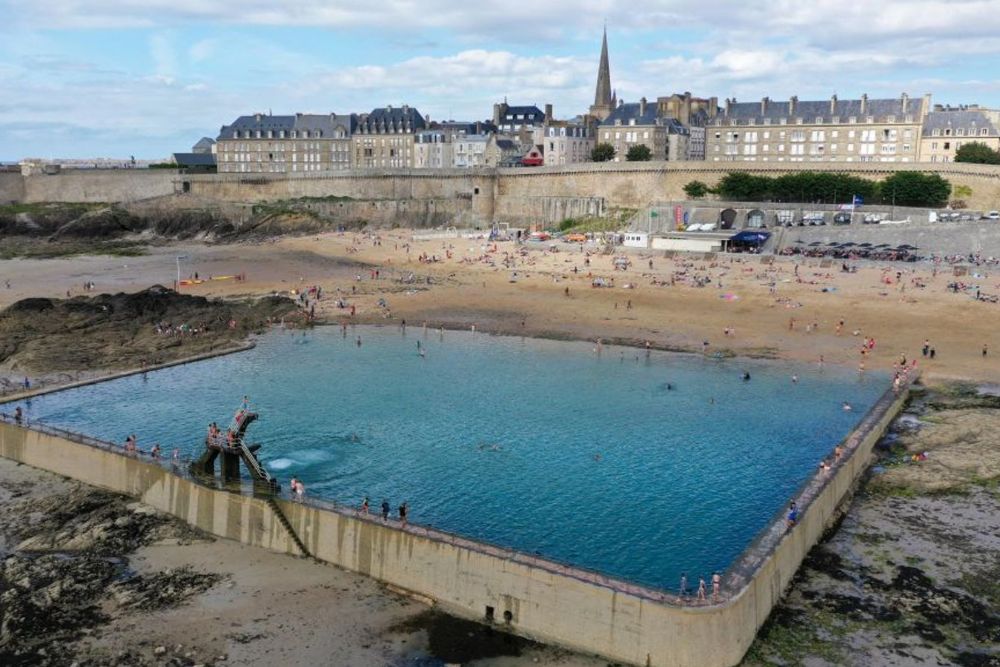 18 areas of England will go down to amber on Jersey's traffic light list for safe travel from Saturday 12 December.

Arrivals from these regions will have to isolate until a negative five-day test rather than ten.

Maldon and Tendring will go up to red, with the Isle of Wight and Cornwall going down to green - which requires isolation until a negative border test.

The Ille-et Vilaine region and Paris are moving down to amber for the first time in several months. Most lockdown measures in France will remain in place until 15 December.

Six more areas of Ireland are moving down to green. They are Clare, Cork, Kildare, Meath, Roscommon, and Sligo.

In Scotland - Angus is moving down to amber and Argyll and Bute and Falkirk is going up to red.

Anglesey in Wales will also go up to the red category.