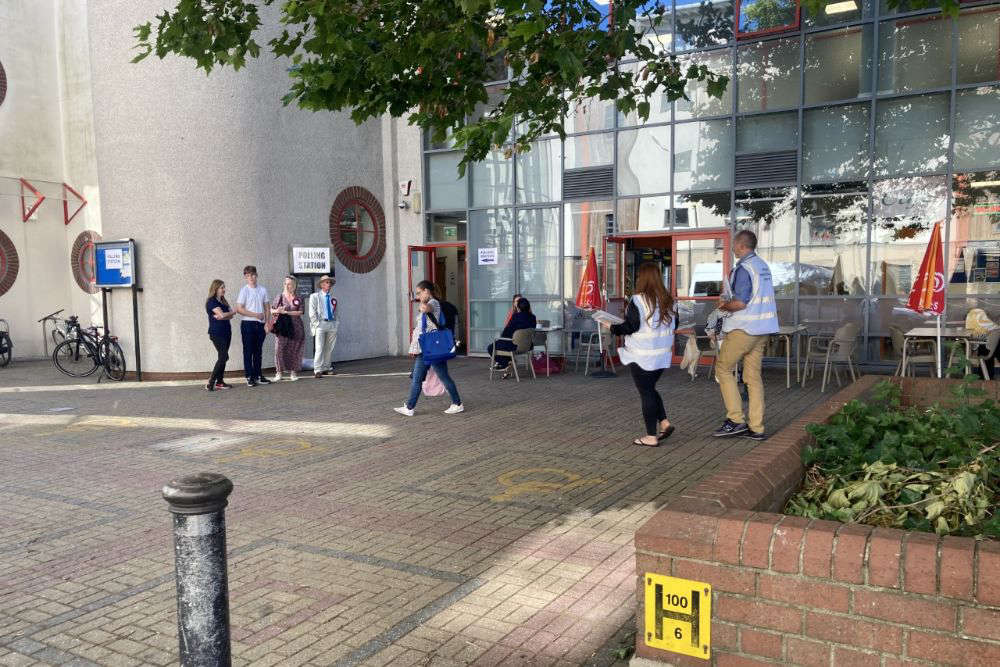 Reform Jersey has had a clean-sweep in St Helier Central, taking all five seats.

It follows the party's success in St Helier South, where Reform Jersey has won three of the four seats, with leader Sam Mezec topping the poll.

"I thought that we would do well, but to do as well as we have done is in incredible and I just so proud of the campaign we have run and my wonderful running-mates for their achievement as well."