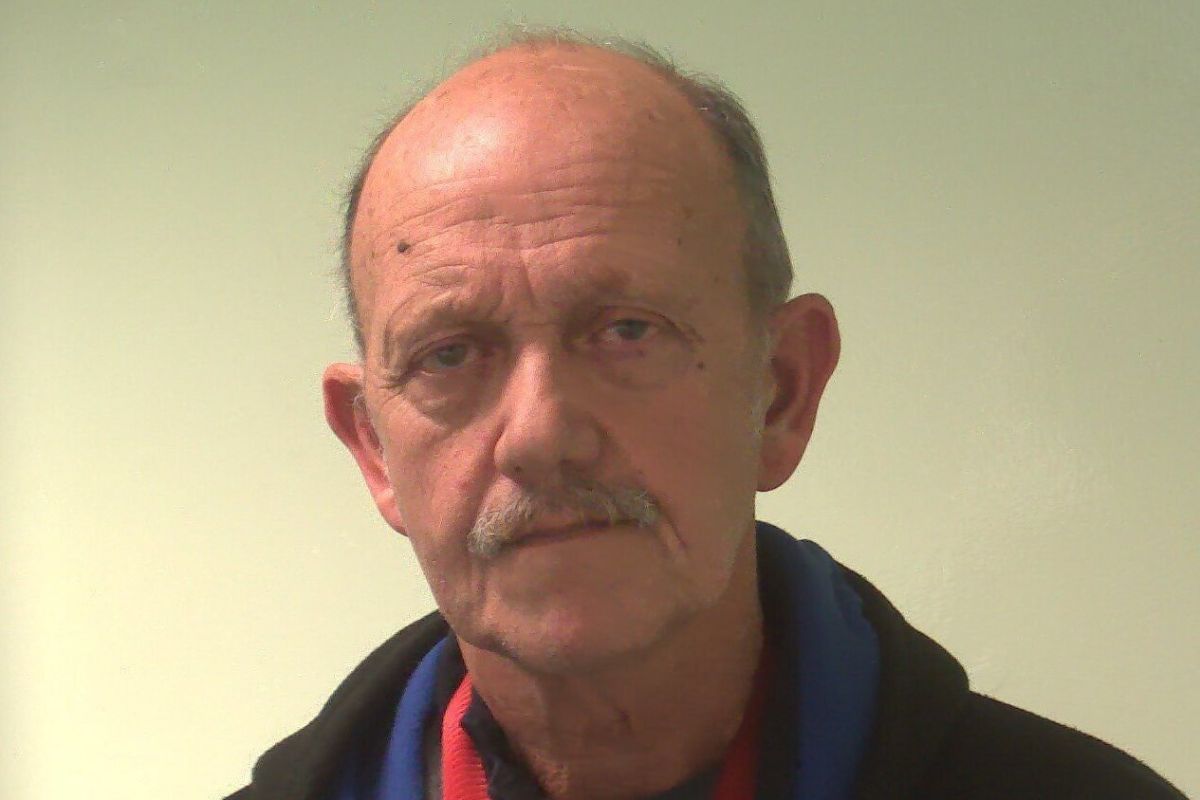 A 68-year-old man has been sentenced to 16 years in prison after sexually abusing four children.

Kenneth Gordon pleaded guilty to 17 sexual offences against four young girls dating back to the 1990s.

They include seven counts of indecent assault against victims who were all aged under 18 at the time.

He was also convicted on one count of common assault on a young boy.

Gordon's been placed on the Sex Offenders' Register for 10 years and given a 15-year restraining order.

Crown Advocate Emma Hollywood, representing the Prosecution, says Gordon subjected his victims to years of horrific sexual abuse and that his actions were a gross betrayal of trust.

Victim personal statements were read out in the Royal Court, which described the huge impact the abuse had on the children's lives until this point.

In a letter of remorse read out to the Court, Gordon said he had the 'deepest regret', was 'deeply ashamed' and accepted all responsibility for his actions.

Advocate Hollywood called for a sentence of 14 and a half years, but Deputy Bailiff Tim Le Cocq handed down an even stronger term of 16 years.

Jersey Police say Gordon subjected the children to many forms of abuse over a number of years and gave no consideration to the profound impact his actions would have on their lives.

"This investigation has been long and complex and throughout the victims have demonstrated great strength and resilience. 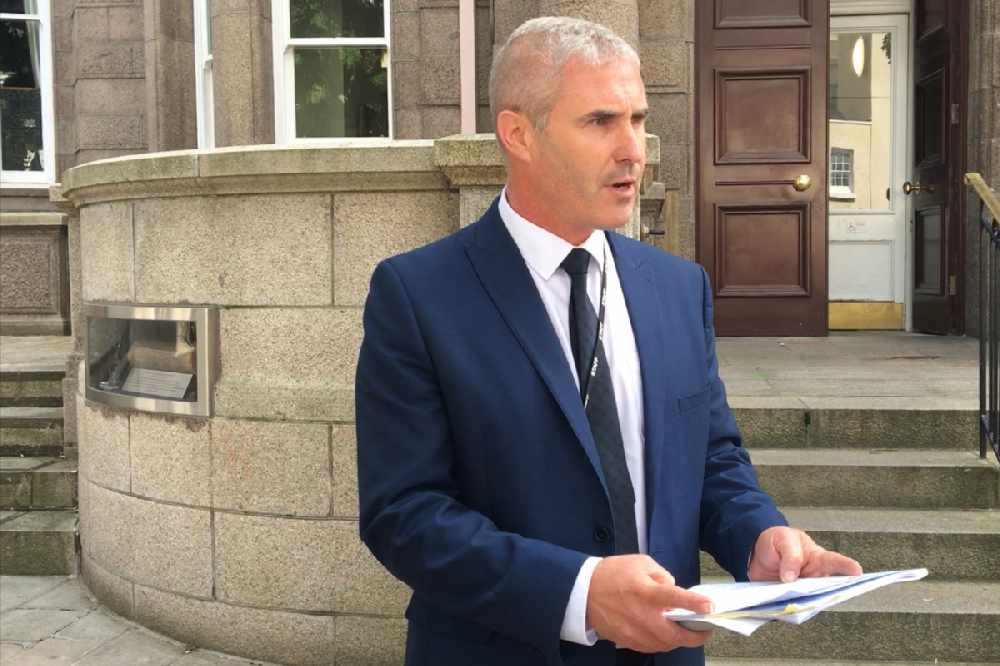 They have shown immense courage in reporting this abuse to the police and I hope that after today’s sentencing they can now start to rebuild their lives." -Detective Sergeant David Hill.

Anyone with concerns about suspected Child Sexual Abuse or Exploitation can contact the MASH on 519000 or the Public Protection Unit at Police Headquarters via 612612. Dewberry House can be contacted on 888222.