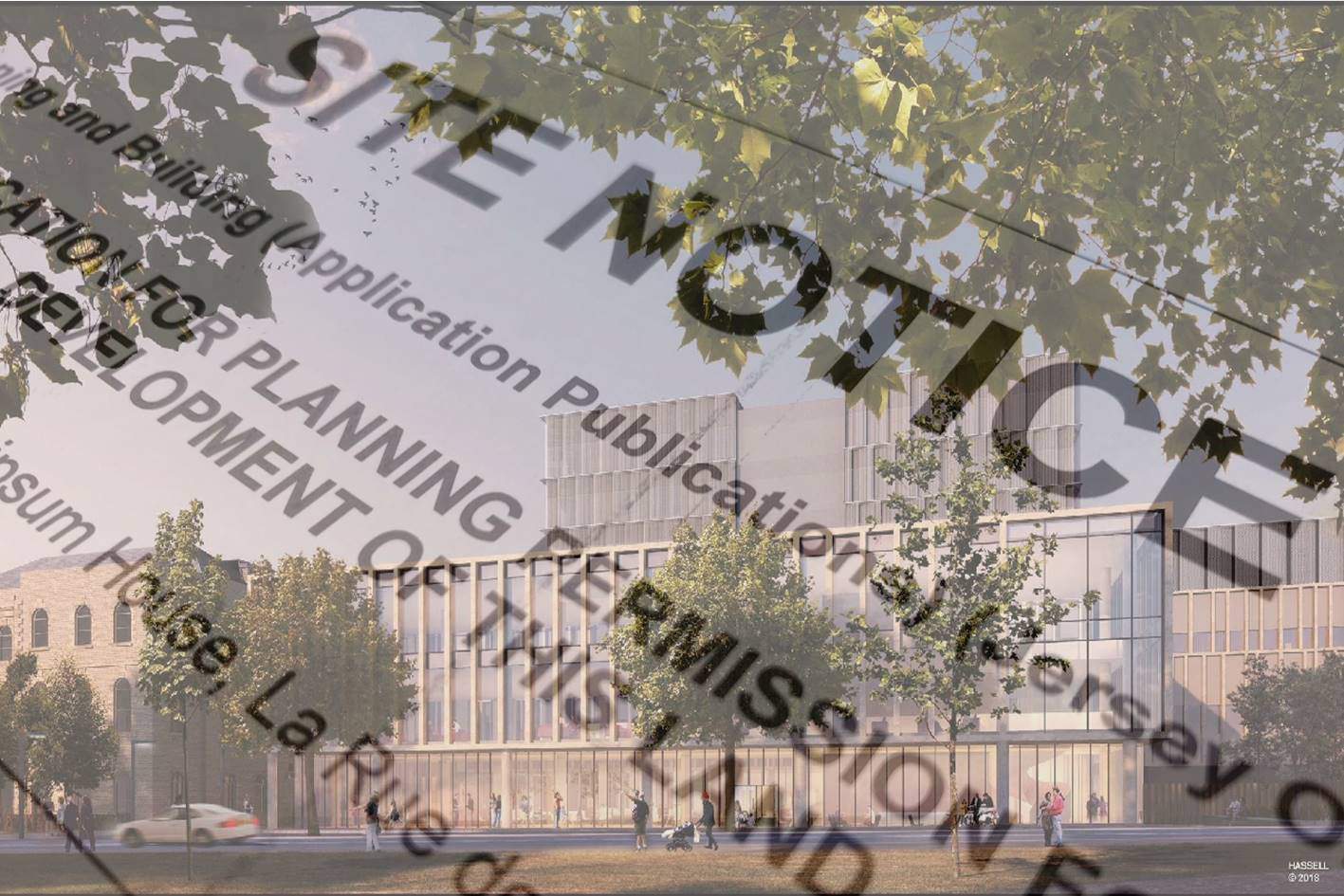 It's in response to a Scrutiny report on the project to build a new hospital, which has twice been denied planning permission.

Deputy John Young says a new framework will be published to make clear how planning decisions are made.

The Planning Law currently weighs up the 'public interest' of a potential development against the Island Plan, and what justification there is for going against it.

The Environment Minister had the final say on rejecting plans to build on Gloucester Street, but Scrutiny says it should be the States Assembly that decides.

However, Chief Minister, Senator John Le Fondré says that 'may not be suitable':

"The Minister for the Environment is delegated to consider these principles as part of his Ministerial role. These principles have to be carefully considered and may not be suitable for 49 individual States Members to directly consider.

"However, what we can explore... are legislative amendments to support the consideration of the public interest element of any particular scheme, in advance of the determination of a planning application."

He thinks if public opinion challenges the Island Plan, there has to be a clear definition of 'sufficient justification' for going against it:

"In particular, if public opinion challenges the Island Plan, there must be defined provision of what constitutes ‘sufficient justification’ to go against the Island Plan with any future proposals.

"Recognising the input of public engagement in law, would enable greater transparency and ensure that proposals have been rigorously developed before a planning application is made”.

Deputy Young wants 'extensive community involvement' in the planning process, to show that islanders views are taken into account before an application is made.