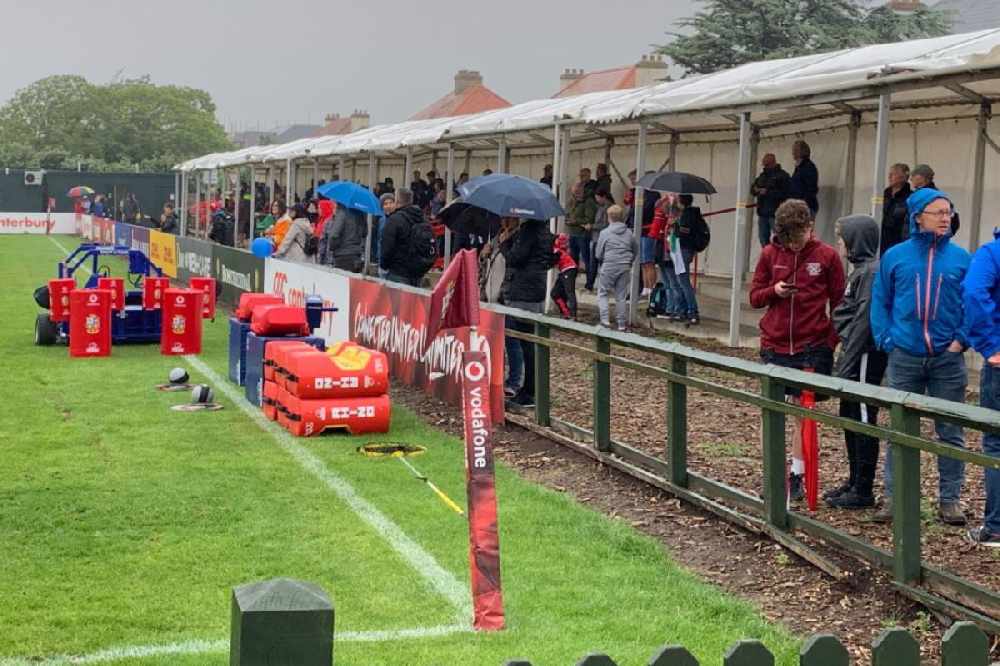 1200 lucky fans have been able to watch the British and Irish Lions train at the end of their first working week in the island.

The spectators won tickets in a Jersey Sport ballot to watch the rugby stars continue preparations for their July tour of South Africa.

1200 other fans will be able to watch the squad close-up at Jersey Rugby Club on Tuesday 22 June.

The Lions arrived in Jersey last Sunday to cheers from islanders and schoolchildren.

Fantastic to see everyone on our arrival 😆

They have been training at the elite Strive performance complex in St Peter which includes a gym, hydrotherapy pool, altitude chambers, a space for martial arts, and a 3G pitch.

They haven't been restricted to just training though - players and staff have been out to experience what the island has to offer.

That included an open-top bus tour and some paddle-boarding.

Awesome day of activities for the squad in Jersey today 👌

The squad are also getting their second Covid-19 vaccines in Jersey ahead of their friendly against Japan on 26 June. 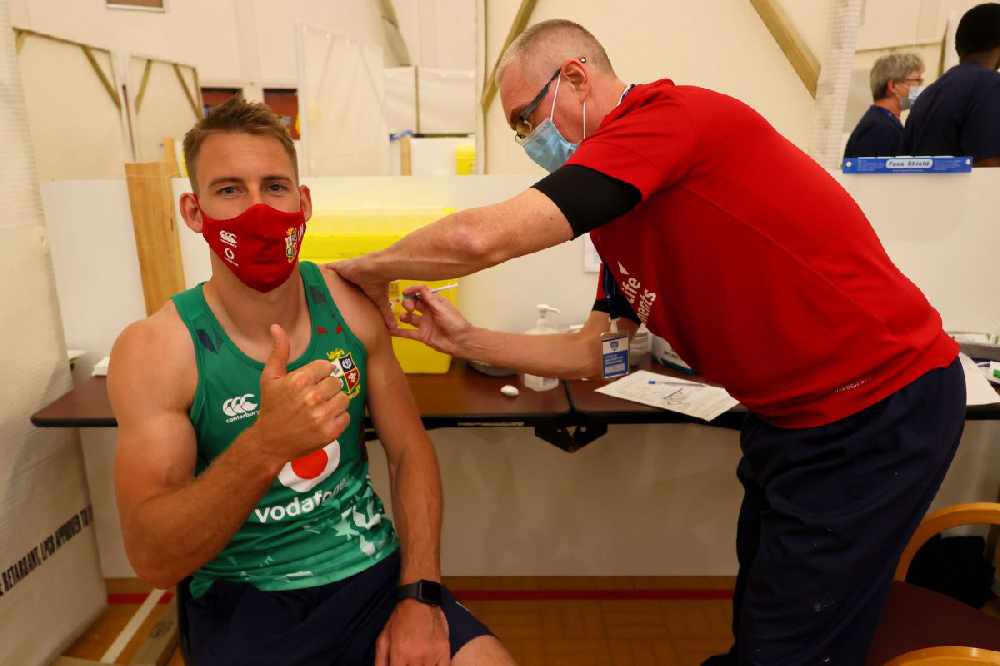 Liam Williams getting his vaccine at Fort Regent.

More members of the team will get their second jabs next week before they depart for Scotland.