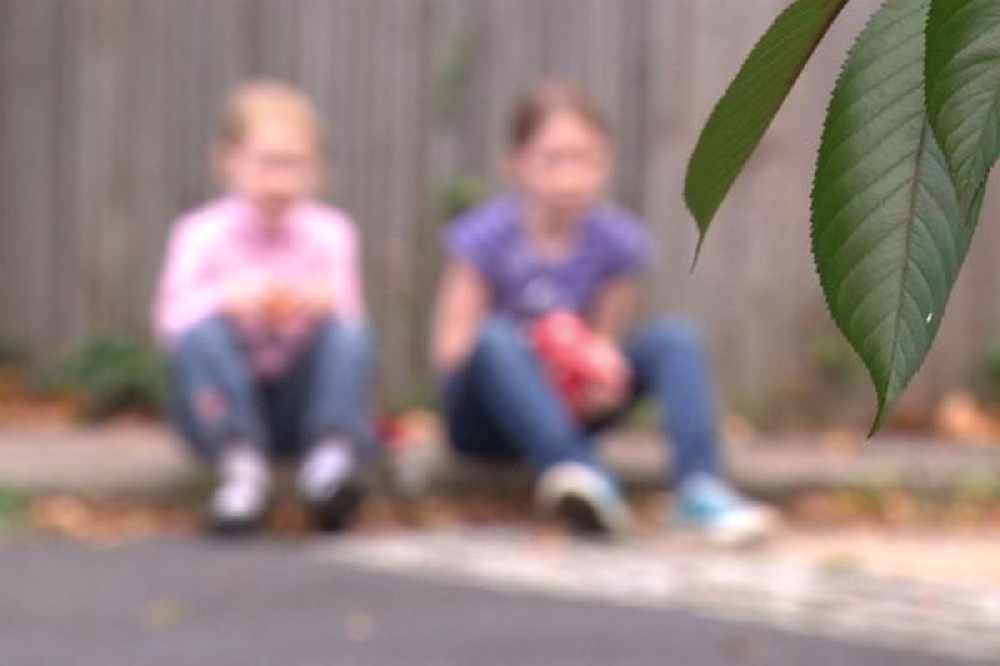 It could be made illegal to smack children in Jersey.

The current Children Law allows for 'reasonable' corporal punishment, but one Deputy wants that to change.

Currently parents and guardians are allowed to use physical force as long as just a hand is used.

St Helier Deputy Mary Le Hegarat is calling for the States to make it illegal by repealing Article 79 of the Children Law 2002:

(2) Any defence of reasonable corporal punishment of a child shall not be available if the punishment involved any means other than the use of a hand.

Sweden banned the practice nearly 40 years ago, with 53 countries following since.

The UN's 'Convention on the Rights of the Child' - which the island is keen to promote - also calls for corporal punishment to be banned.

Deputy Le Hegarat says the current law doesn't fit in with the government's pledge to deliver on the Care Inquiry's recommendations.

"Corporal punishment has (also) been linked to increased approval and use of other forms of violence and criminal behaviour in later life, including domestic violence.

Data from States of Jersey Police shows 33 cases this year where the term 'lawful chastisement' was recorded, and 46 in 2017.