'Jersey Should Be Very Proud' 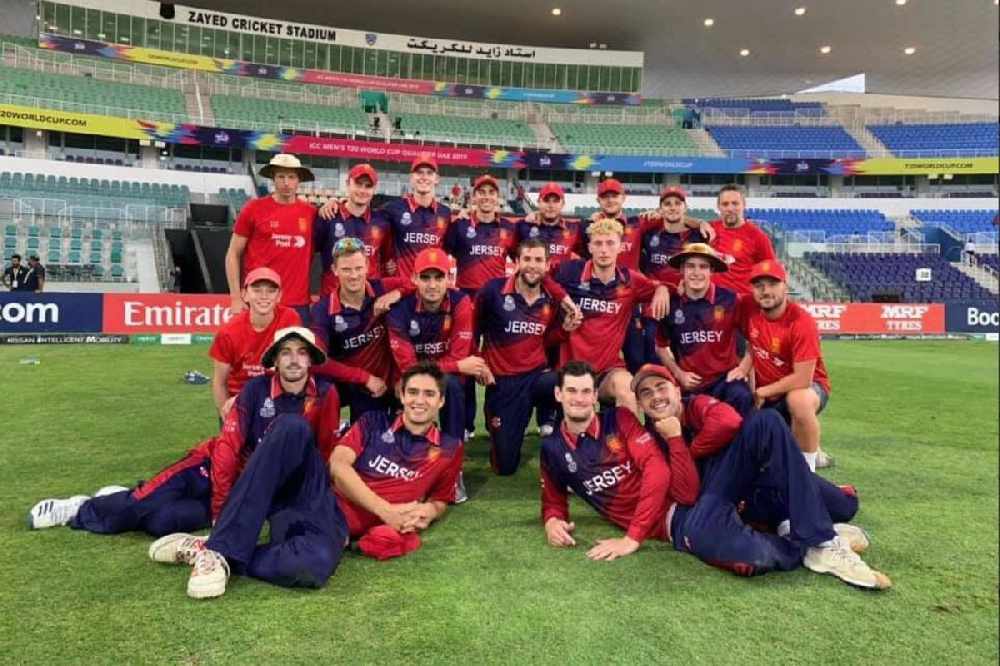 Jersey's cricketers are back in the island after just missing out on qualification for next year's World Cup.

Jersey won three of the six matches in the UAE, but fell short of a play-off place because of an inferior run-rate.

Neil Macrae's side in 6th only finished two points behind table-topping Ireland.

Jersey's three victories came against the hosts, Nigeria and Oman.

Coach Neil Macrae is proud of his team.

"It's been an exceptionally tight group all the way through with some very challenging matches. I think conditions in the UAE were very much in favour of the UAE and Oman sides and we beat both of those teams who are ranked above us.

"To come back with five wins from eight matches all through the warm-up stage and in the tournament was a great effort from the players."

Jersey made it to this stage after topping their European group in dramatic circumstances - edging Germany by 0.05 NRR (net run-rate).

Despite not making it any further, praise has been flooding in for the Jersey squad.

What a breath of fresh air they've been this tournament 🙌 pic.twitter.com/WIM75ZcknF

"Half of them have never played at this level before, some of them haven't played in front of the Sky (Sports) cameras and obviously very hot and different conditions from what they're used to in Jersey.

"They adapted very quickly, showed a lot of courage to go out on a world stage and perform how they've done. I think Jersey should be very proud of them."